If Suicide Seems Like Your Only Hope, Try This Instead… 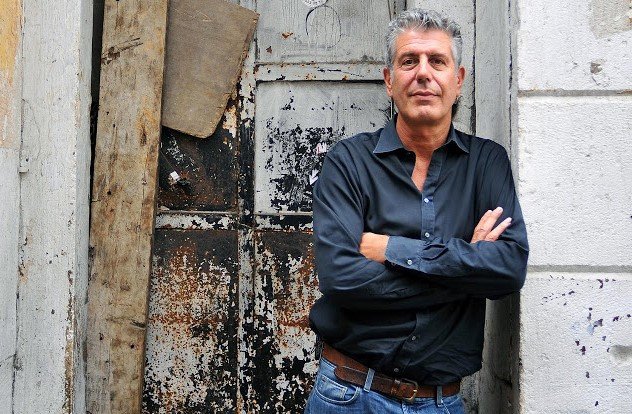 I watched Anthony Bourdain: Parts Unknown on a barely working television when I was living in a rinky dink hotel. It was a depressing period in my life and there was hardly anything that could cheer me up. By stumbling through the channels one day, I was instantly captivated by the professional chef’s people-loving skills as he effortlessly adapted to every culture he explored. From Koreatown to places I can’t pronounce, Anthony Bourdain seemed to love life, as delicious dishes and traveling the world were the vehicles he used to show it. Oddly enough, this interesting show about food was a vehicle God used to show me great possibilities beyond my surrounding circumstances. Although I knew in my heart things would change, Parts Unknown gave me a picture of what change could look like. I was encouraged by Bourdain’s struggles and the tremendous loss he had overcome and his “second time around” gave me the hope to hang on and wait for mine. 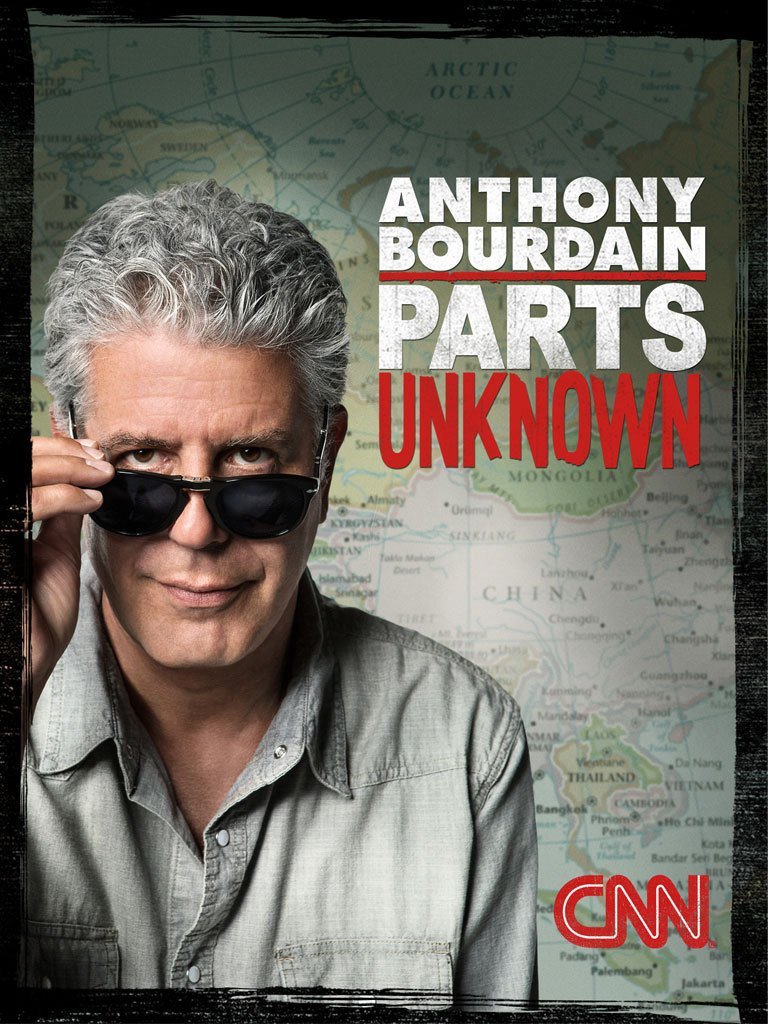 Unfortunately, loving life was a temporary thing for Mr. Bourdain as he struggled between light and darkness. The man I lovingly call “The Wizard of the Kitchen” gave up his will to live last week, in spite of all the hope he has shared with the world. He was a true champion for change by giving dignity to people in places less traveled, by giving his support to the #metoo movement and by exposing racism in the food industry, in spite of his personal success. He may have lost his battle with depression, but his work here on earth was a job well done.

Only God truly knows what can drive a person to take their own life. And before anyone should judge with labels like “weak” or “selfish” let’s get into the story of the Prophet Elijah (1 Kings 17). Because if suicidal thoughts could consume this mighty man of God, we could learn a thing or two about how he overcame them.

Anybody who will have you killed for denying the true and living God ain’t no joke! Yep, Elijah was about as gangsta as it gets. He was so confident in the power of speaking God’s words that, if he proclaimed a thing, consider it DONE. From calling down consuming fires, to the rain submitting to his will, Elijah had a hotline to Heaven.

But then came Jezebel, and word on the streets was she was coming for Elijah’s blood. Yeah, she reigned as Queen Bee at the time, but her arms were too short to box with God. Elijah knew this, or at least he should have, but suddenly he was shook. He couldn’t keep from hearing her words, and he LISTENED way too long. When we believe the devil’s words more than God’s…Houston we have a problem!

So Elijah ran and he ran, then he laid down to die. But please pay attention to what he did next…HE SPOKE TO GOD. This is what changed EVERYTHING. Although he was pleading with God to literally take his life, the most important thing is that he was communicating with His Father. This act alone invited God’s restoration, and angels were sent to feed and comfort him. Before long, Elijah was back on his feet and Jezebel ended up face down and splattered on the ground, right where she belonged!

Talk to God and let Him tell you what to say and do about your situation. There is no level of hopelessness or depression that He can’t treat. NO I don’t believe that faith is one big ol’ bandaid you just slap onto your problems and walk away. But Jesus urges us to,

“Come to me, all you who are weary and burdened, and I will give you rest. Take My yoke upon you and learn from Me, for I am gentle and humble in heart, and you will find rest for your souls. For My yoke is easy and My burden is light.” (Mathew 11: 28-30)

This is how God can start the process of getting us the help we need, by giving Him what we are carrying in exchange for His way of doing things. He can send us to the right doctors, to get the right meds, or for others, the right person to talk to will do. He can help us get past shame, failure and disappointments to imagining a future that’s brand spankin’ new. If He did it for Elijah, He can do it for us too!

Have hope. Life can always be worse than it is, but then again, life can also get better than it is. God’s got some major plans for you boo, just hold on ‘til they come through!


“To console those who mourn…to give them beauty for ashes, the oil of joy for mourning, the garment of praise for the spirit of heaviness; that they may be called trees of righteousness…” – Isaiah 61:3

“I know the thoughts that I think toward you, says the Lord, thoughts of peace and not of evil, to give you a future and a hope.”- Jeremiah 29:11

Have you ever felt like giving up, but found the strength to keep going? 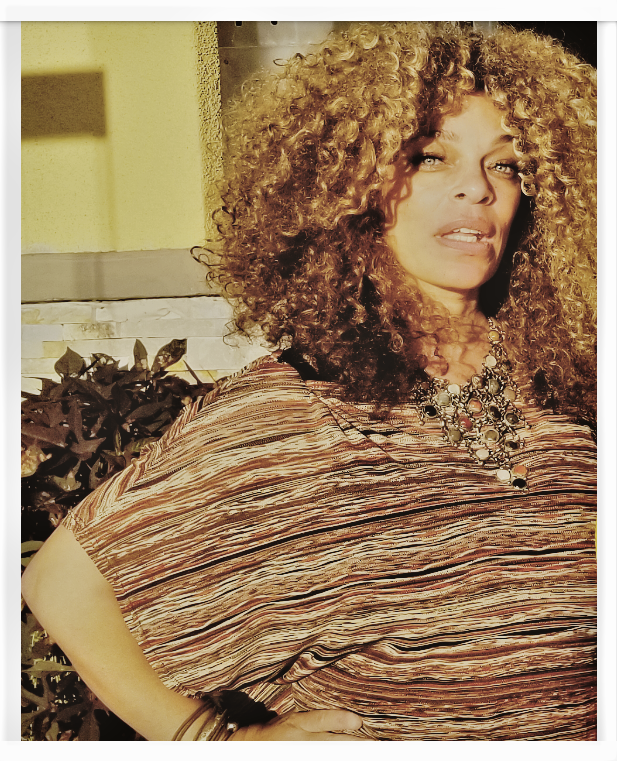 TA-NING is a former model and clothing designer who one day got the “call” to leave the fab world of fashion behind. While in Bible College, she discovered her knack for mixing her quirky style of writing with her gift to teach. TA-NING’S TELL IT TUESDAY is a weekly column (originally launched on Facebook).  Ta-ning resides in Santa Monica (by way of BK), is obsessed with dogs, and is an old school Hip-Hop junkie! 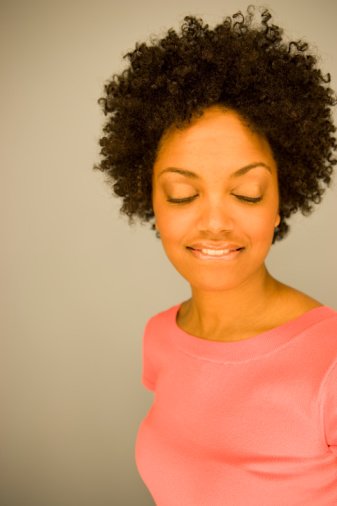 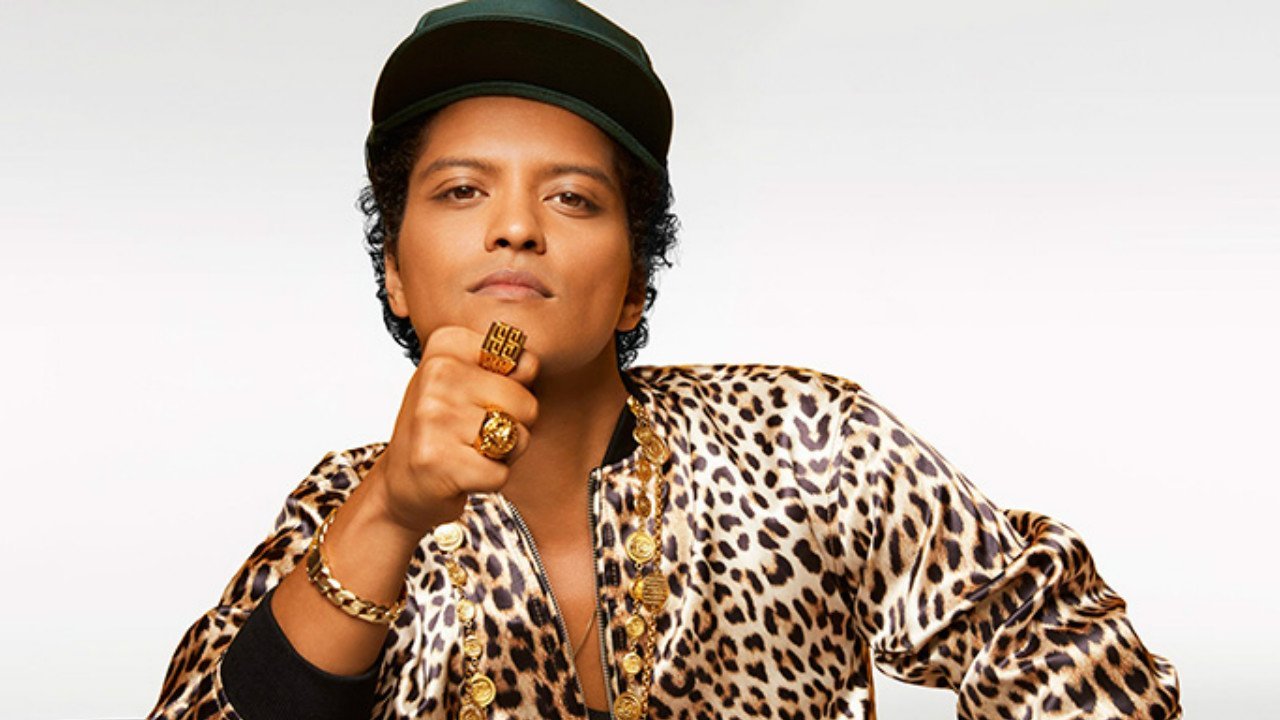 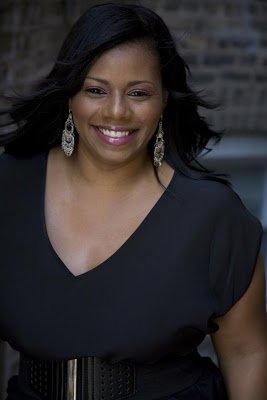