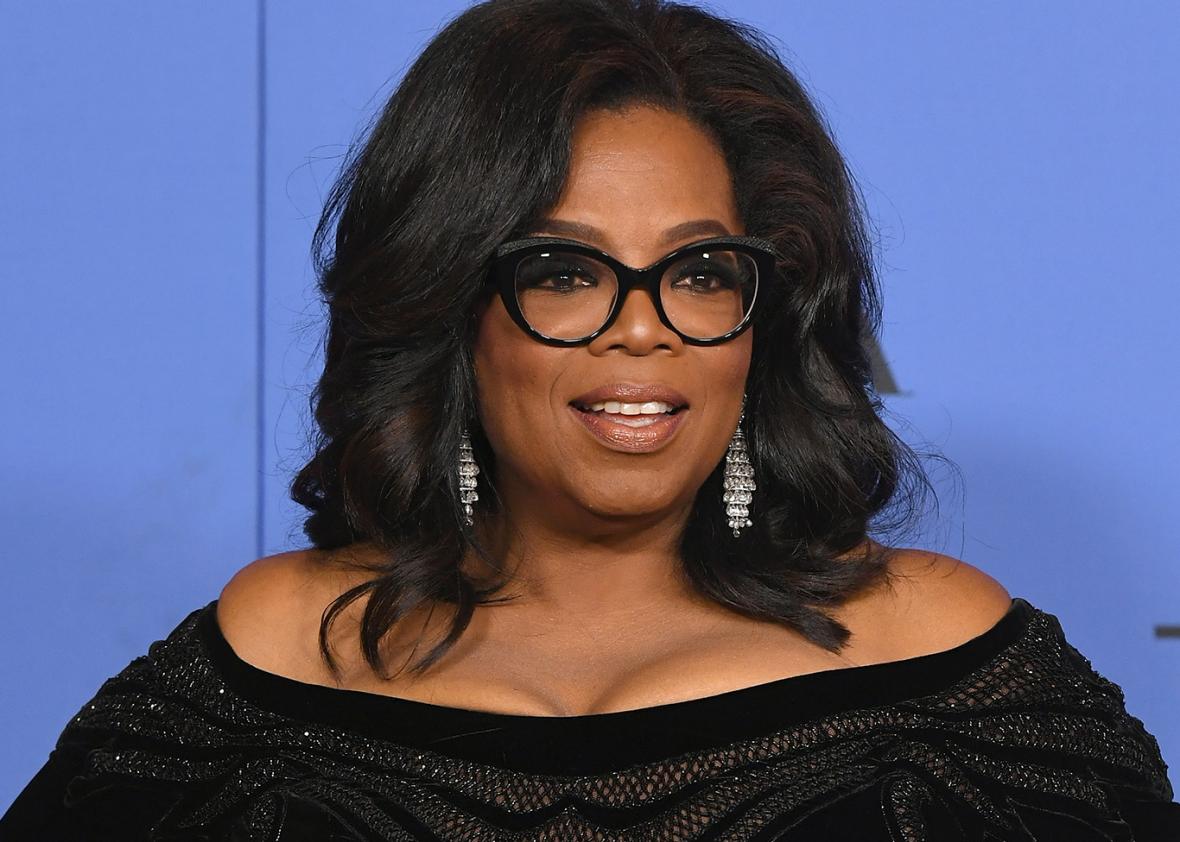 If there was any doubt that Oprah Winfrey is still the queen of television, make no mistake, she is the undisputed champ. After pulling her OWN network from the ashes following a slow start, to the highest rated network for African American women, Oprah is taking it up a notch by signing a multi-year, estimated 1 billion dollar deal with Apple to create original programming. Yes, you heard that right, 1 billion dollars.


Of the deal, Apple released this statement,

“Together, Winfrey and Apple will create original programs that embrace her incomparable ability to connect with audiences around the world. Winfrey’s projects will be released as part of a lineup of original content from Apple.”

We all know that the 64-year-old’s reach is worldwide. At the height of her Oprah Winfrey talk show it was airing in 149 countries and dubbed in a zillion languages.

With tech companies breaking their necks for our eyeballs- Barack and Michelle Obama recently signed a multi-year deal with Netflix to create a diverse mix of content, signing Oprah is like signing LeBron. But don’t worry about the fate of OWN and fav shows like Queen Sugar, Greenleaf and Iyanla Fix My Life. Oprah will stay on as chief executive of OWN, which she launched in 2011. In fact, in December Oprah extended her contract with OWN through 2025. Talk about a boss moves. Congrats Auntie O!

Are you excited about Oprah’s new deal with Apple? 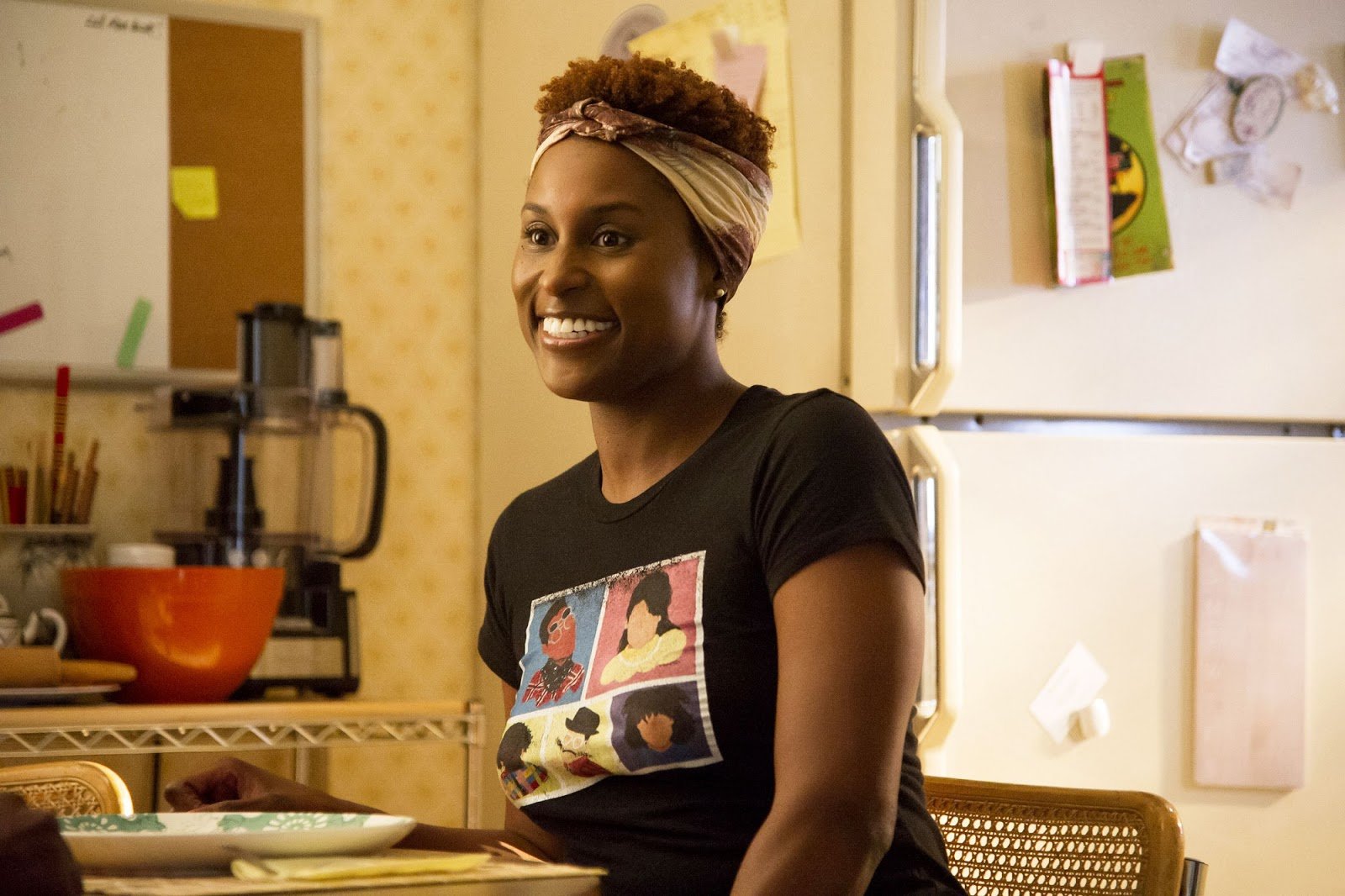 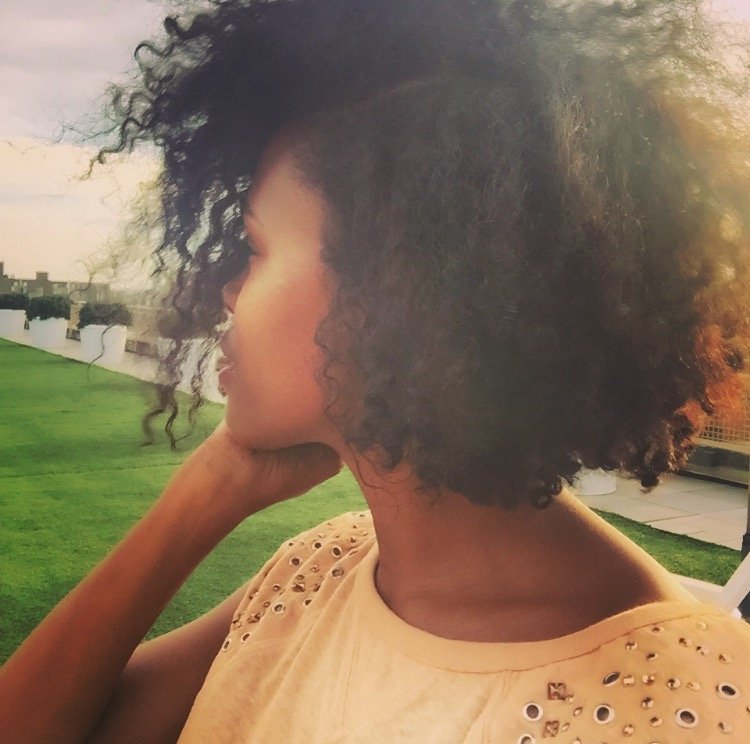