Tell It Tuesday: When All Else Fails, Climb the Statue of Liberty 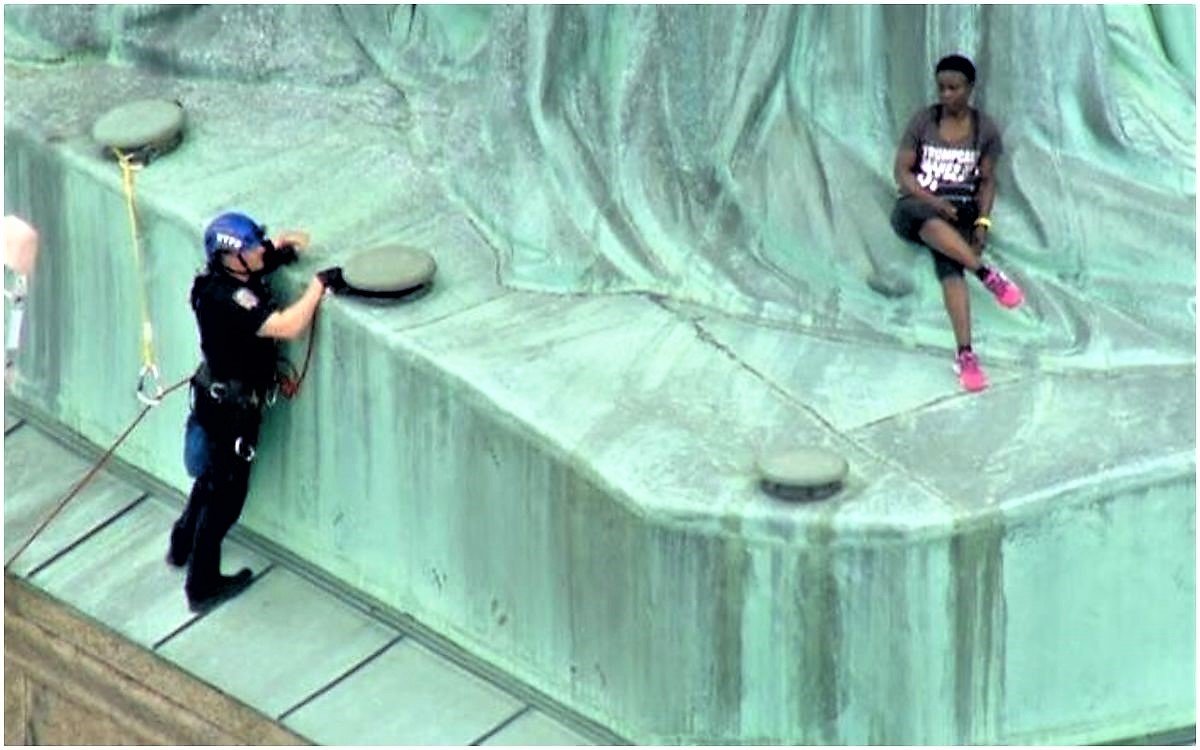 The Statue of Liberty on the 4th of July…what an ironic time and place to wage a protest against immigration laws, considering what both the monument and holiday stand for. It was the perfect place for Rise and Resist (a New York activist group) to oppose the Trump administration’s asinine policy of inhumanely snatching innocent children from their parents.

And as disbelief swept across the globe and we saw children psychologically tortured and literally encaged, it was Patricia Okoumou, a member of Rise and Resist, who put her compassion to the test by making a statement of her own.


America watched as the Congo immigrant/US citizen started at the feet of Lady Liberty with the intention to climb full scale. Her plan was not to leave until all families were reunited, though Trump has no strategy to make that happen. Pressure ensued as police presence grew and after 4 hours, she was forced down, arrested, with trial a pending. The Donald called her a clown (says the guy who called torch throwers “good people”).

To some, Okoumou’s demonstration might seem like an epic fail, even crazy, but it’s her bravery that prevailed. According to Proverbs 31:9, she did the right thing, “open your mouth, judging righteously, and plead the cause of the poor and needy.” Yeah, her actions were unlawful and downright dangerous, but so were the civil rights sit-ins. Black people have been fighting for radical change since the beginning of time, and we often have to use radical means to bring that change about. Reminds me of the protest led by Ol’ Prophet Nat that shook up American history…

Nat Turner was explicit in his assertion that God gave him a vision; to overtake white plantation owners and their fam by killing them in their sleep. So, after many years of rage, prayers and various signs, the slave-turned-preacher-man set out to set it off.

August 1831, over 70 white people were slaughtered before a white militia rose up. Nat spent two months on the run before he finally got caught. An execution by hanging was his eventual fate. And while he didn’t actually end the evils of slavery that day, his uprising was just one of the many revolts that did.

Let’s thank God that we never have to fight like that, but there’s still so much fighting to be done. I’ll never forget my first time lifting my voice for changes that I thought were worth the risk…

Learning black history was a regular thing at Brooklyn Academy Grade School. Moving to Cali was an actual drag, ‘cause at my new school, that was NEVER happening. I searched far and wide to find me a pal to join my Black Power Crew; to tell our teachers to cut the crap and tell us about our past.

My “wanna-be Angela Davis” protest turned into a one man band that nobody wanted to hear. I told one teacher I wasn’t feeling their class and they told me to leave. The next teacher, I did the same thing, but my protest was now on full blast. I filled in the so-called right answers on my history exam, then scratched them out til the paper tore just for dramatic effect. Next, I’d write questions about black historians and put the answers on the side. I got my A, (congrats to me) with a tongue-lashing warning me to stop.

Finally, the whitewashing took me to the edge. I stood up and yelled to the top of my lungs, “Do you even know who invented that clock?” “What about the street lights?” “And why are you teaching us about Thomas Edison when he stole the light bulb from a BLACK MAN?” ”Since George Washington had slaves, what about George Washington Carver?!”

Don’t act surprised when I tell you this, but I got kicked out, AGAIN. Instead of feeling my pain, my teachers added salt to the wound, so I dropped out and got my G.E.D. Did I do the right thing in my fight for the cause? Who knows, but darn it, I tried! No I didn’t get the entire curriculum changed, but maybe I sparked a few flames. Maybe a brotha decided to embrace his heritage. Maybe my teacher realized my history has depth. Or what if one day another wild child stood up?

Ok, so maybe bloodshed, jail time or expulsion from school just ain’t your thing. But there’s a millions ways to lend your voice to things that matter most. If it rattles your heart, you’re the chosen one to make the rattling stop, and there’s just some problems that won’t get resolved without some help from YOU.

How do you stand up for what you believe in? 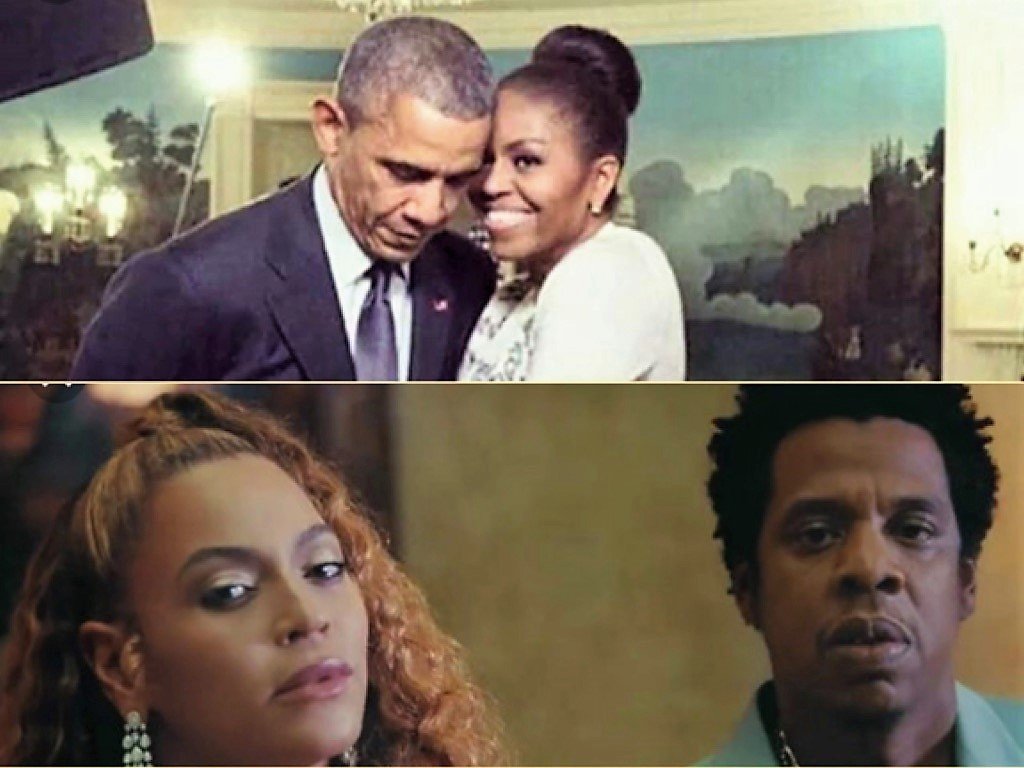 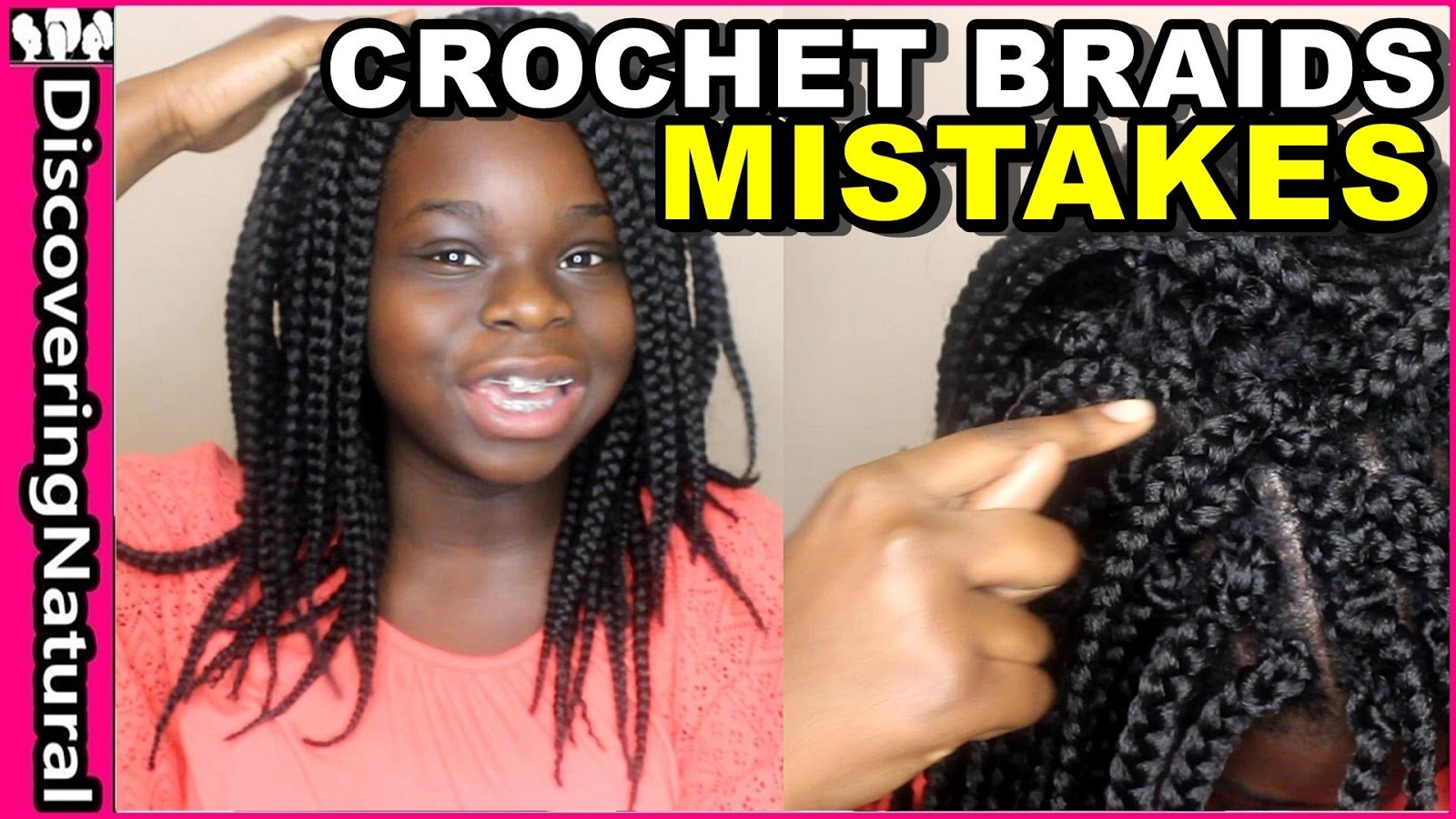 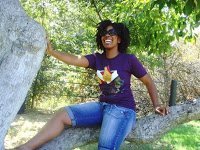