Recently, I highlighted BET’s digital doc-series VIXEN and the backlash Nelly’s “Tip Drill” video received, which featured the infamous credit card swipe down a bountiful model’s backside. The producer of the video, Kareem Johnson, not only shared the article on his Instagram page; but, agreed to an interview to talk about his 24-year career in and outside of the “Tip Drill” mayhem. With a resume as impressive as his– the Bronx-raised producer has worked with everyone from the legendary Notorious B.I.G., Erykah Badu and current phenom Cardi  B. (to name a few)- we’re glad he did.

How did you get your start?
My father was a gaffer who was in charge of set lighting and he took me under his wing. He was legendary. He did both Roots: the Miniseries and Kojak. That’s how far back my bloodline runs so it was natural career choice for me. With my dad as my teacher, I learned everything from lighting to dealing with casting and crew. As my skills diversified, he suggested that I become a producer.

Was producing music videos always the dream?
I’ve always loved hip hop and the art of music videos. I was a Coordinator with Young Brothers and Sisters (YSB), who produced educational videos for youth. They wanted to do music videos and I took the lead. At one point, I started producing Latin music videos and it lead me to my first big break- a video I did with Royal Flush featuring Noreaga. It premiered on Rap City. Things took off from there.

How fast did things progress?
There weren’t many producers on the East Coast so that was an advantage. Directors had a roster of who they preferred to work with. Because I had a wide range of skills, I was a top choice. Work was consistent. I was doing 2-3 videos a week.

VIXEN exposed budget cuts affecting casting. Did that affect your job as a producer?

The industry is about adapting and that’s what I did. I was able to tap into my creative side when money was tighter. Sometimes it was a conversation with the director to turn down the concept. I understood why lead talent quit because the pay cuts were drastic. When they said no, we looked elsewhere. That’s where around the way girls, bar girls and strippers were introduced.

Is that how the concept of “Tip Drill” came to be?
“Tip Drill” was a collaborative effort between Nelly and the director. We only had a two day turnaround to get it done. I knew a casting director in ATL (Carolyn Brown), gave her the vision and deadline. She was friends with a Falcon’s player’s wife and we shot the video at their home. She handled everything for me.

Take me back to the credit card swipe. Was that planned and what was the expected outcome?
Let me say that first, this whole setup was not a foreign concept: a house party in ATL with rappers, ballers and girls in bikinis. It was a popular theme at the time on camera and in real life. The scene in question was not planned, but it wasn’t rejected either. It was embraced and we moved on to the next shot. I remember walking towards them when they were setting that scene up – they were in position and that happened. The set went crazy. It ended up as the most popular video on BET Uncut. We were celebrating our success until the Spelman debacle.

Do you regret that scene or agree with the backlash? How do you explain that to your daughter?
If the girls weren’t in the video, this wouldn’t be a conversation. They were willing participants. That’s the part that was missed. The model never requested the scene to be edited. If Nelly has to be held accountable, so does the model. Responsibility needs to be shared. Spelman’s uproar was unrelated and jeopardized a worthy donor drive. I have a daughter and she is 18. She’s never seen the video. If she does, we will discuss it and have conversations about choices, because we all have them.

Did the video affect your career?
It opened doors for me because it created such a buzz. Artists wanted to be associated with it in any way. So it was more of an, “Oh, we won’t do anything similar to “Tip Drill” but we can do something else.”

Did it impact the way you approached future projects? The only thing that drives me away from a video is if the budget doesn’t support the concept, or if I don’t like the artist or song. I go into a project aware of what’s at stake. At the time I did “Tip Drill” I was interested in building my reel; whereas now, I’m concerned with the quality and people involved. 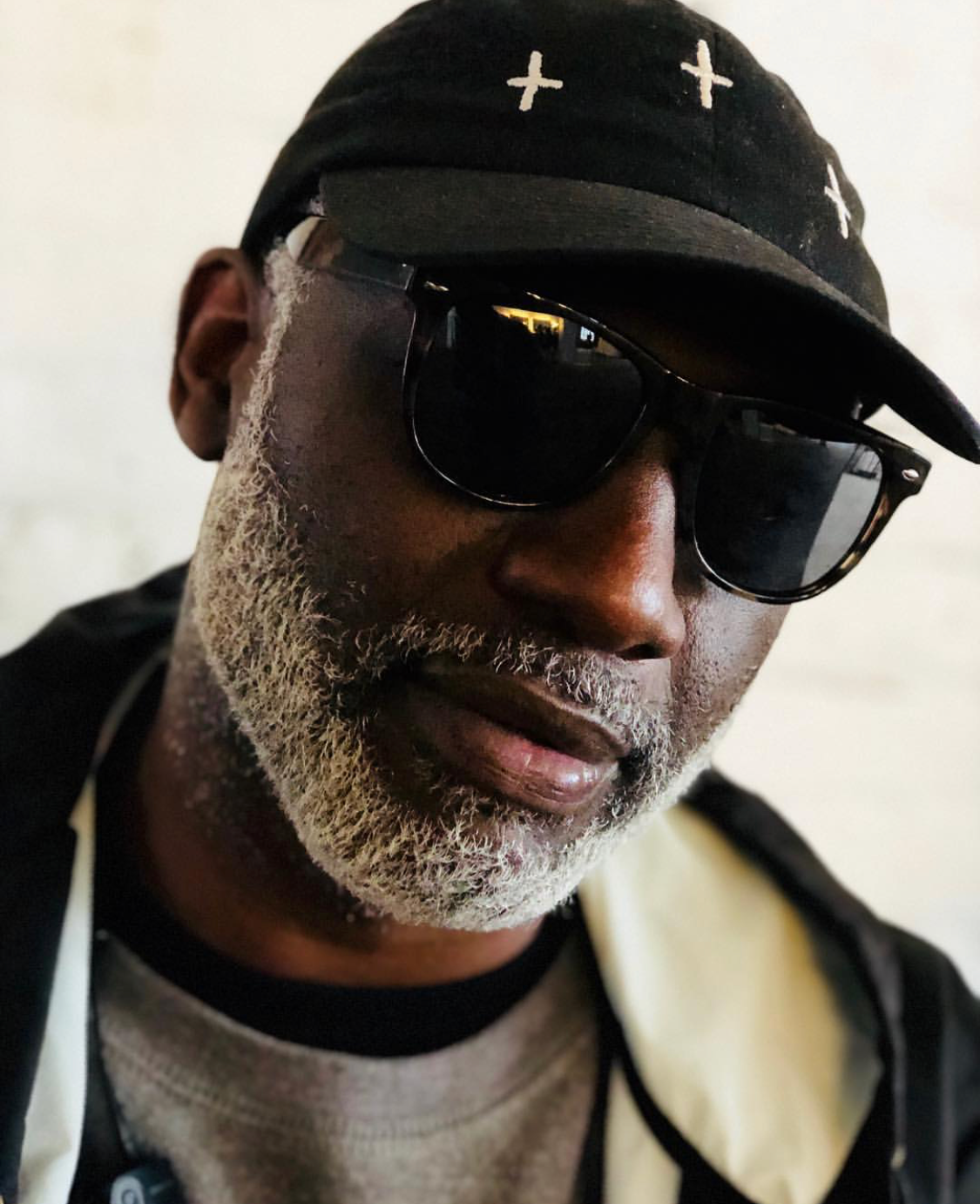 How have you stayed relevant? And have you done anything besides videos?I worked with Tyler Perry for two years, which gave me flexibility. I was able to leave, shoot a video and resume my full-time gig. I also know a lot of record label heads because we came up together, so they keep me busy.

I prefer to be a master of one than a jack of all trades. I am strong in music video production and continue to hone that craft. Work is booming and in the past two years alone, I’ve worked with Remy Ma, DJ Khaled, Nicki Minaj and more. My goal now is to be as great a mentor as my father. He birthed a lot of technicians in this business and that’s why I am so big on giving back. When he passed two years ago, I received calls from almost everyone. The show ATL dedicated a slate to him on the set for his work. That’s the type of legacy I want to leave behind.