Gabrielle Union Has Adenomyosis: What It Is And 5 Things To Know 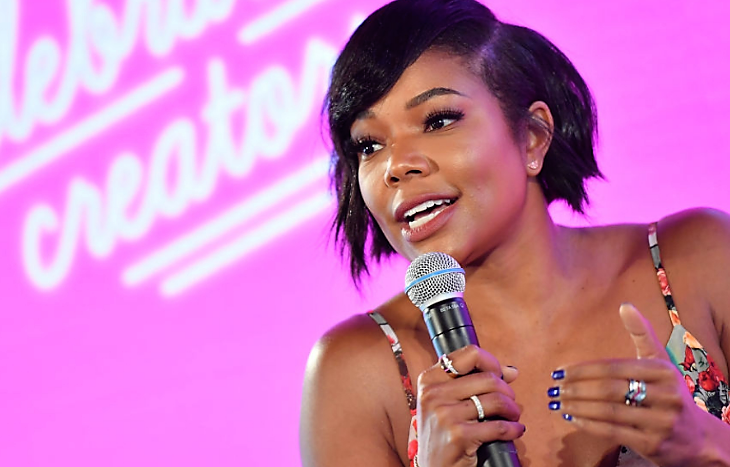 Gabrielle Union has spoken unabashedly about her fertility issues, including her attempts to conceive using IVF, the multiple miscarriages she’s had, and not giving up completely on having children with husband Dwyane Wade. During a conversation at the 2018 #BlogHer Conference this week, the 45-year-old revealed that she found out after years of trying and some terrible menstrual cycles, that she has a condition called adenomyosis that could be having an impact on her fertility. 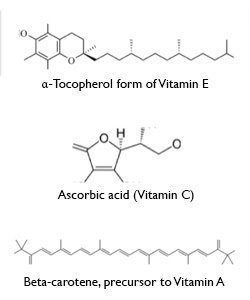 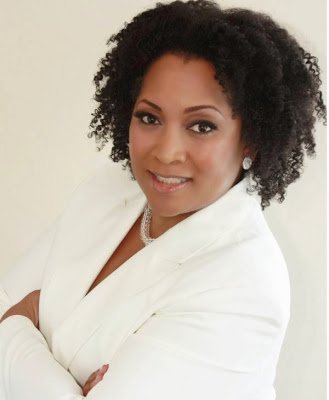 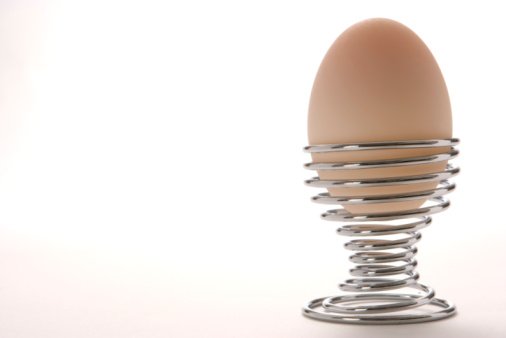