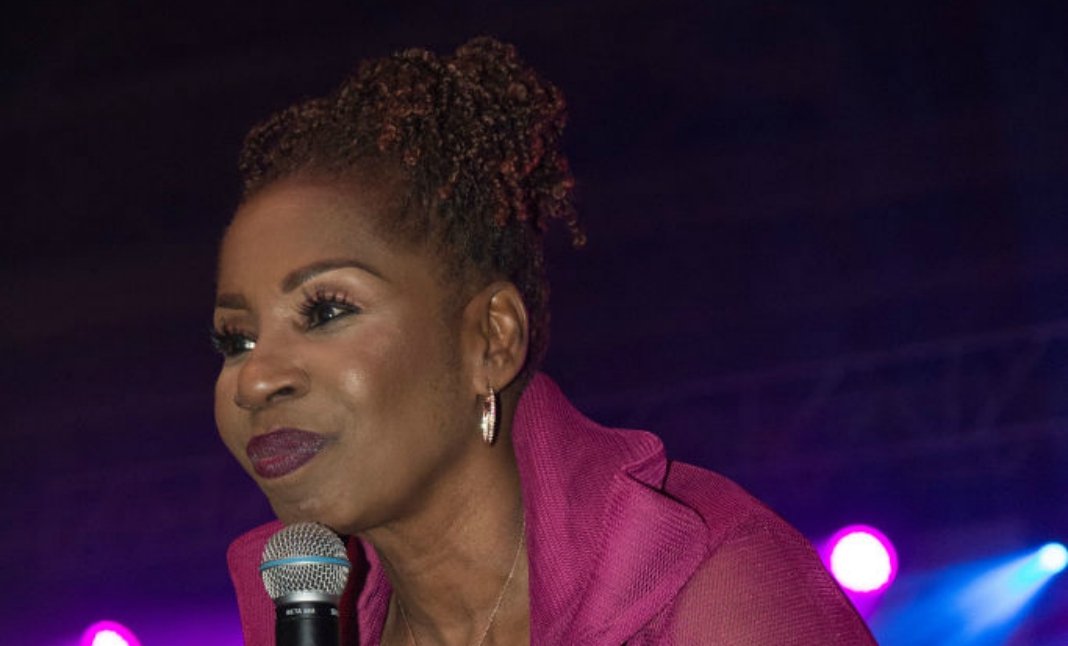 I’m
waiting with baited breath for the day WE tv shows the meet up between
Iyanla Vanzant and the Braxton sisters. To put it simply, the Braxton
sisters have a lot of things to work out and Iyanla has the type of
no-nonsense, honesty that the family could use a lot bit more of.

For the past few weeks, we’ve been
hearing rumblings about what transpired on the season finale of “Braxton
Family Values.” Tamar accused Vanzant of sex shaming her after she
revealed she was molested by family members. (Vanzant mentioned that she
could sue her for defamation of character.) Then, there was footage of
Iyanla walking out of the session with the sisters—and their parents. At the time, we didn’t know what that was about. But a new clip from We Tv seems to add a bit of context to the walkout.
Continue 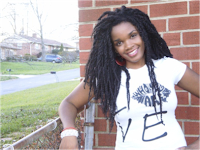 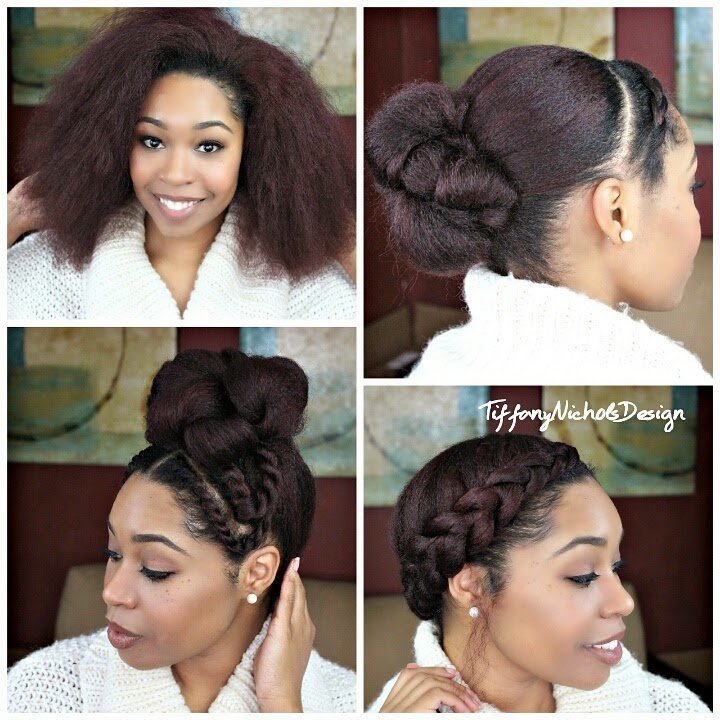 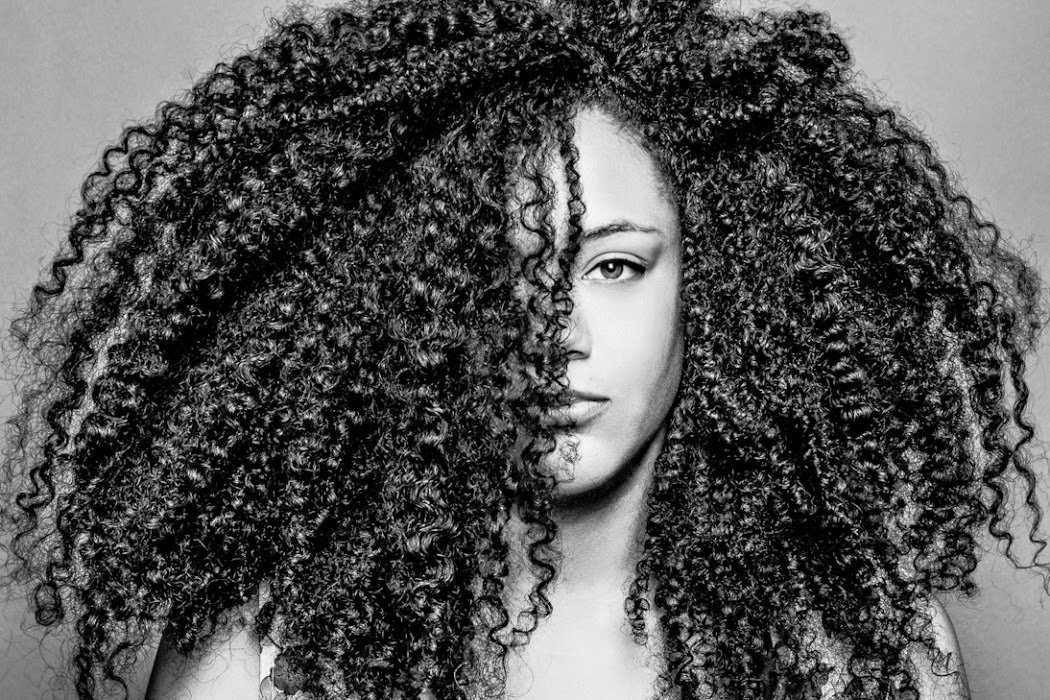