Getty
by Ann Brown via MadameNoire

Have you often wondered why you haven’t been promoted at work, despite your efforts and knowledge of the job? A new study found that Black women are often overlooked for promotions because of a disconnect that exists between us and our managers.

It’s a career fact: Black women face many obstacles in the workplace, from dealing with racial challenges to falling victim to gender biases. A new study not only confirms this, but narrows in on the disconnect many Black women in the workplace have with their managers. According to the research commissioned by LeanIn.Org and McKinsey & Co., women of color still “face even more biases and barriers to advancement” than white women.


Continue!>>>
While most already know women of color are underrepresented in the workplace, they are far less likely than their peers to be promoted to manager. They are also more likely to have to deal with daily discrimination and most often their managers will not have their back. When there is a disconnect, employees and their managers can’t foster good relationships and this causes staff members to look for employment elsewhere.

These are dismal stats, but all doesn’t have to be lost. Ashby Fowler, a human resources consultant, says you and your professional peers have power to push back. “Form affinity groups, then contact the CEO directly, saying that you want to be a feedback organization. Then there can be a way to send information about what you and others are experiencing.”

Affinity groups can offer much-needed support as they can encourage companies to conduct “an equity study on who gets paid what and who is being promoted. You need to get the data so you’re not guessing,” adds Fowler.

Having such a support system can also help women of color deal with other factors, such as being the “only” women of color in the workplace. Often times, being the “only” means you need to prove yourself more. According to the study, 51% of “Women Onlys” said they need to show they are more competent than others on staff. On the other hand, just 13% of “Men Non-Onlys” felt that way. 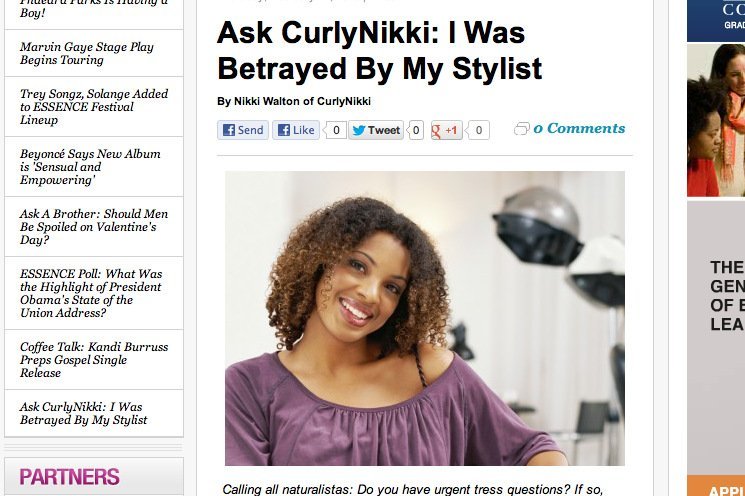 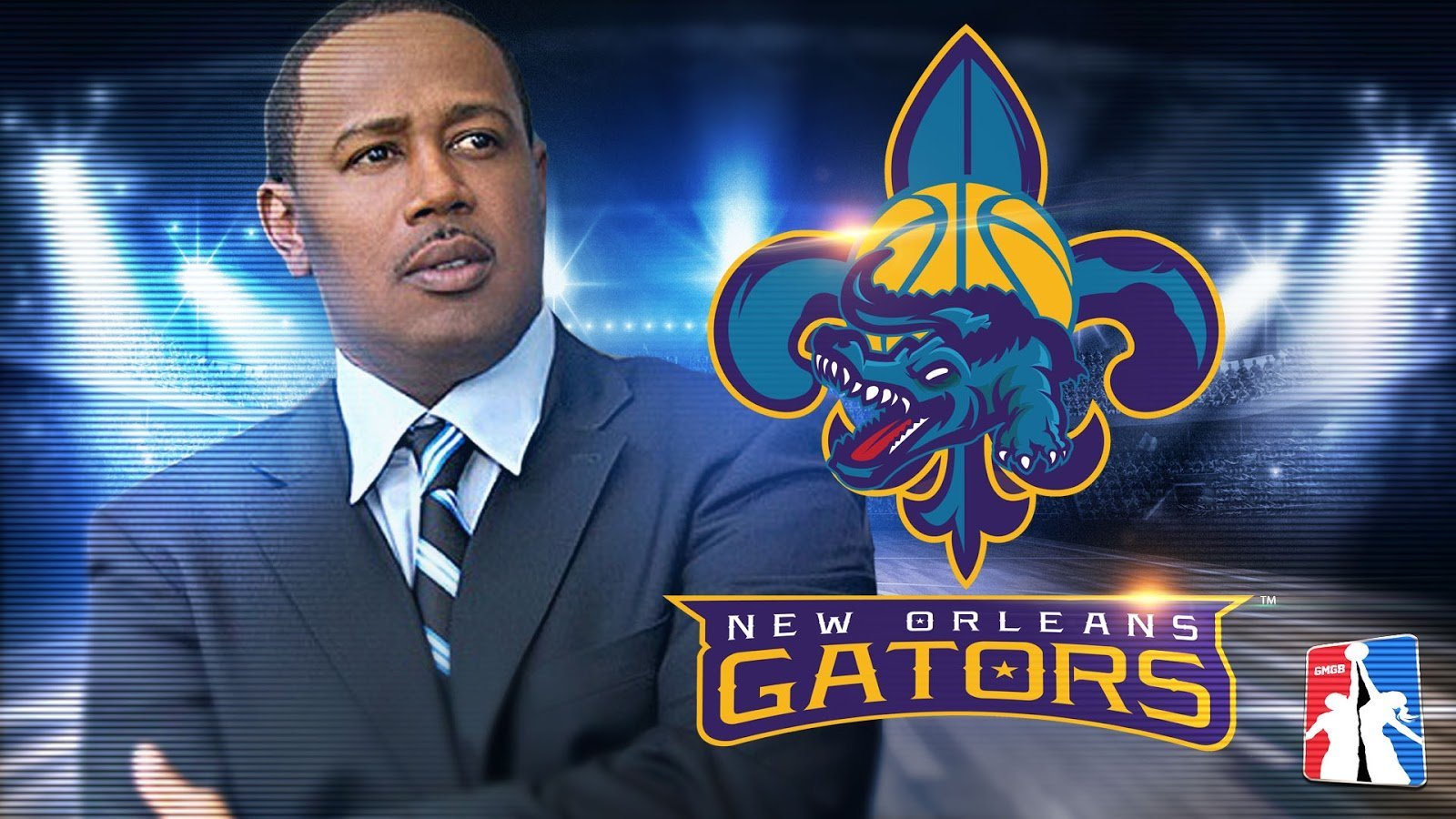 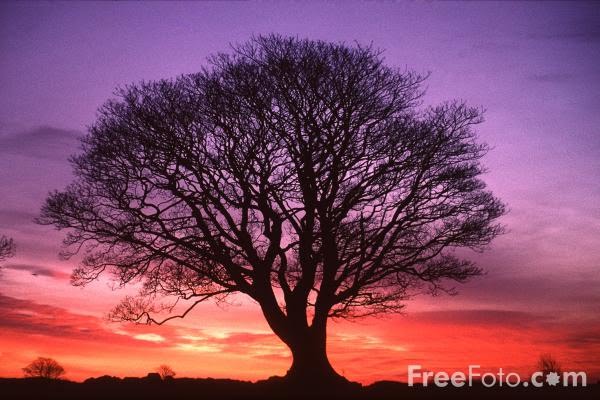