“The more you go into love, there is no fear.”- New Growth Episode 4 Review

By CURLYNIKKIJanuary 28th, 2021No Comments 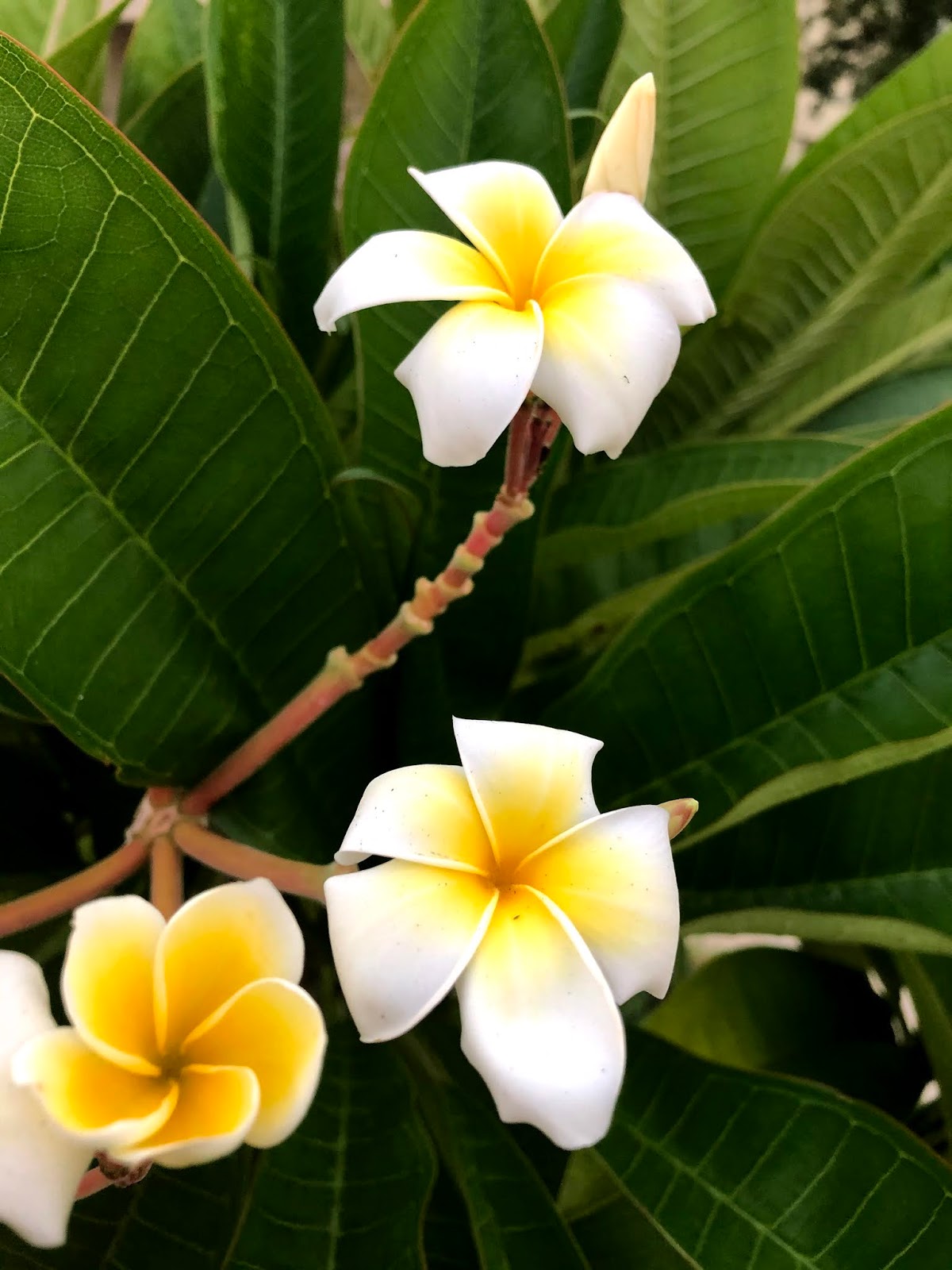 I do not know if you know; but, Nikki went ahead and not ONLY blessed us with a meditation group; but, she also has a podcast!  “New Growth with Nikk​i“, it’s cute right? She is making sure we get this message of “love” loud and clear!  I see you Nikki, I see you.

So in the meditation grou​p on Monday, Nikki told us that there was a new episode up and we​ could listen to it. However, when she further informed us that it was with someone who not only had the opportunity to walk with and learn from THE Joel Goldsmith; because of his mother, Virginia, teaching and touring with Joel, I had to tune in.

Continue!>>>
I mean, you knew I was gonna “fan out” and listen to that. Oh and to add, there was a visual with the audio… yeah, I was all in. I had to hear and see this masterpiece!
The Man- John Stephenson

According to the podcast he met Joel Goldsmith in around 1962 which was a few years before Joel passed away in 1964. What a blessing. I mean he could have met him a day before and I would have the same feeling… awe. He also informed us that Joel was still speaking and having classes through The Infinite Way right until the end. Joel was in Hawaii and John didn’t exactly go to be with Joel and The Infinite Way; he kind of wanted to just be a surfer. Which I completely understand. It is Hawaii after all. But clearly that wasn’t all that Life had planned for him.

Yes, a “whew moment” happened. Surprisingly enough it was not from Nikki this time, because you already know how she can leave me utterly speechless and stuck sometimes. It was actually John this time around. He had me KNOWING he was THE TRUTH after he said, “Without Love nothing would work.” ​ Do not let these little five words fool you. Those words were said with conviction. In my notes, I actually wrote, “I mean, damn.” ​ ​That is how much I felt that; it was powerful. Yeah, he definitely knew Joel.

“The more you go into love, there is no fear.” ​Had I heard that one first, that probably would have won the award for the “whew moment”; but I was already bracing myself for the wave he was on and knew he had more to give. The way he expounded on what he would say to those who are concerned about the Coronavirus and fearful of what could happen. Wow. He was so calm and to the point. I loved it. Also, he and Nikki had a great rapport with each other and the whole interview just flowed and love was there.

Please keep in mind that this is a very abbreviated review of the podcast. You know I never give away all of the goods because you need to go and listen or participate for yourself! To learn more about John Stephenson you can find his bio and other materials about him or written by him on Aloha Mystic​ s.​ He also let us know that there is a documentary on Joel Goldsmith that we can enjoy and that is on his website too.

I personally feel like you should listen to this episod​e  immediately; however, there are other episodes from the podcast posted that have some nuggets for us to feast on too. Oh, remember John’s mother who I mentioned a few paragraphs up, well she is still alive and kicking at 101 year old and according to John she is still as sharp as a tack. Awesome! Akilah Peynado is an Intuitive Guide who runs Slaytheclutter where she discusses all things about the practice of Intentional Gratitude, healing through the contemplation of God and living a clutter free life- with love. You can find her on IG: @akilahpeynado and on her website www.akilahpeynado.com​ .