What Spiritual Alignment Feels Like – “Just get on the train.”

By curlynikkiMarch 2nd, 2021No Comments 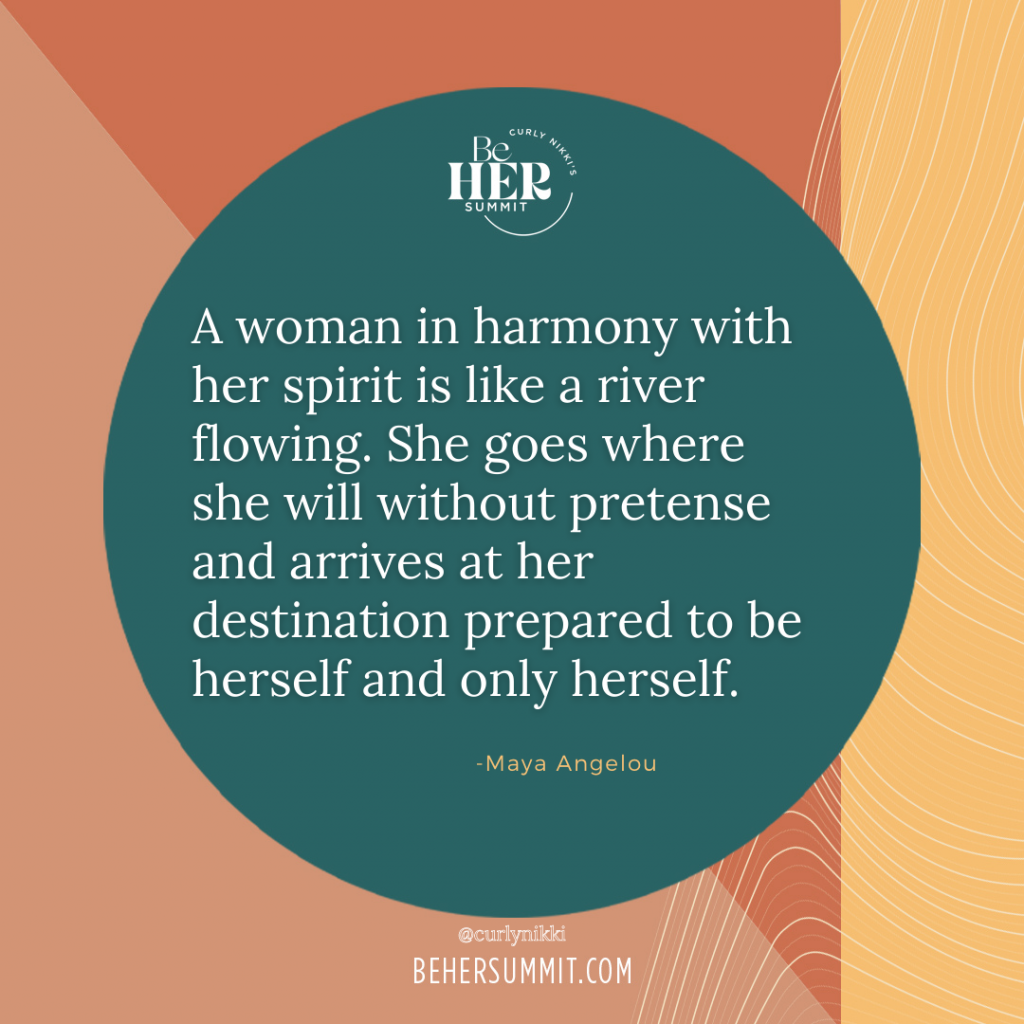 But all the while there was this train, and then in a flash of insight you learned, that all you had to do was to stop running and get on the train and it would carry you.

You found the river of Love, and everywhere you looked, you looked not with human eyes anymore, but with an acceptance, a Love, quite different from any kind of Love the world had known. It was an impartial Love, a free flowing unquestioning Love, an unselfed Love. It was not a human Love, it asked nothing in return. It recognized the divinity in every person, It loved Its neighbor as Itself, and whenever the human might fail, the realization of that all present divine Love, would become an inspiring, overpowering power to remove the illusion, that the material consciousness had placed there.

There was a single-pointed purpose, and it was this— the only religion that could ever be on this earth, the one religion, is the Will of God. The religion, this will, is Love. There is no other religion in your heart, and following that will of God, the human self, the false image and likeness, was overcome.”

– adapted from Herb Fitch’s talk on The Thunder of Silence

With you in, on and AS this train,
Nik