Hair & the Politics of “Good Appearance” in Brazil 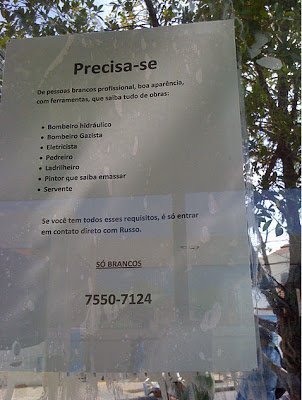 Whenever the topic is the existence of racism in Brazil, usually there are a few consistent reactions.

2) Many Brazilians will proclaim another common catch-phrase that “We are all equal (Somos todos iguais)” which is to say that when a racist incident occurs, people share their belief that this type of behavior shouldn’t exist and that in some ways it is almost un-Brazilian

4) Amongst some scholars, there is a kind of tacit belief that American styled racism is more blatant while its counterpart in Brazil is more subtle.

Well, in the past week, two incidents occurred that would again put into question or obliterate this perception to whoever subscribes to this belief about race relations in Brazil. These two incidents have been a part of Brazilian social etiquette and mores for many decades and are inextricably connected.

Up until about 1950, advertisements for employment opportunities in Brazilian newspapers would blatantly declare that potential employers had a preference for hiring persons of white skin. Typically, the ad in those times would read “prefere-se branca (i.e. we prefer white women or a white person), but starting around 1950, increasingly, ads would use the code term “boa aparência”, meaning good appearance, i.e. persons whose appearance didn’t denote African ancestry. As people became more conscious of racism, the use of the term “boa aparência” attempted to shift from a more explicit form of racial preference to a more aesthetic standard but with the same objective: the exclusion of Afro-Brazilians. “Boa aparência” meant that a person shouldn’t possess any of the features associated with persons of African descent, including kinky hair, dark skin, wide noses, etc.

Although the use of the term “boa aparência” was supposed to be outlawed as of the late 1980s, two recent occurences show that laws cannot eliminate racist attitudes. The first incident occured on December 1st at a bus stop in the Pavuna neighborhood of the city of Rio de Janeiro where the following words were publicly displayed in an ad (please refer to the ad displayed at top of page):

“We need professional white persons of good appearance, with tools that know how to do the following type of work: Hydrolic technician, Gas technician, Electrician, Stonemason, Tiler, Painter that knows how to plaster, Assistant (to the above) “If you have all of requirements, you only need to get in direct contact with Russo.
ONLY WHITES, 7550-7124”

At the bottom of the ad, the words “Só brancos (only whites)” stood alone, bolded and underlined.

The second incident which was reported the following day happened on the one of the campuses of the college, Colégio Internacional Anhembi Morumbi in the São Paulo neighborhood of Brooklin located on Michigan street. According to Ester Elisa da Silva Cesário, a black woman that started working in the marketing sector of the school on November 1st, she was told that the director of the school wanted to meet with her in her office. In the days leading to the meeting, she continuously received messages that she should tie up her hair and avoid walking through hallways. In the meeting, the director asked: “How can you represent the college with this kinky hair? The standard here is straight hair.”

The director went on to say how “bad” the woman’s hair was and that she needed to straighten it in order to maintain the school’s standards. Cesário also said that after she revealed the details of the meeting with other workers at the college, she began to receive threats. The workers stood in solidarity with her and detailed that after the incidents, they found Cesário in the bathroom in tears.

Cesário went on to say that after all of this happened, she got dressed to leave and when she was leaving, the director stepped in front of her at the door and said, “Be careful who you talk to here because I have 20 years here in this college and you just started. Life is very difficult, you will still hear many bad things and you have to be able to handle this.”

When the university was told of the incident that was reported to the Racial Crime and Offenses of Intolerance department of a police station in São Paulo, a representative of the school’s law department said the school hadn’t received any notification of the incident. He denied the existence of prejudice and went on the say that “the college protects its image and advocating ‘good appearance’ refers to the use of uniforms and hair that is tied down.”

Regarding the incident, a lawyer for the Geledés Instituto da Mulher Negra (Institute of Black Women) says that the expression “good apperance” remains in common usage still today:

The lawyer went on to say that:

“The assailant always waits for the moment when the victim is alone so that there are no witnesses, but the scars are deep. He prejudice is so damaging that it denies fundamental rights, excludes, carries stigmas and the person feels humiliated and violated. When the assailant realizes the extent of the ddamage, they try to minimize it, saying ‘it was not quite like this, you misunderstod me, I don’t discriminate, in my family, my grandmother was black.”

Speaking of the emotional affects of the incident, Cesário said she got to the point where she “felt like trash and stayed two days locked inside of the house without eating or drinking. (You) think of suicide, you think that you’re ugly and feel like a monster.”

In her interactions with the director, Cesário says that she doesn’t wear her hair out anymore and:

“When I am in her presence I feel inferior, ashamed, embarrassed with my head hanging down. It is the only reaction I have to the offense and lack of respect in relation to me and my color.”

When I mentioned this incident to a black female contact in São Paulo who is a hair stylist, she also confirmed that this is the rule in Brazil. She too wears her natural but this is only because she works in the hair industry. If she were to work in another field of work, she knows that she would have to do something else with her hair in order to conform to Brazil’s European standard of beauty.

So, in regards to the question of whether Brazil is racist or not, I think the answer to this is quite obvious. But is Brazil more racist, less racist or equally racist as it’s northern neighbor, the United States? Well, the verdict is still out on that. 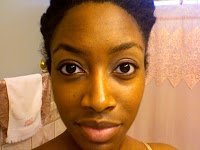 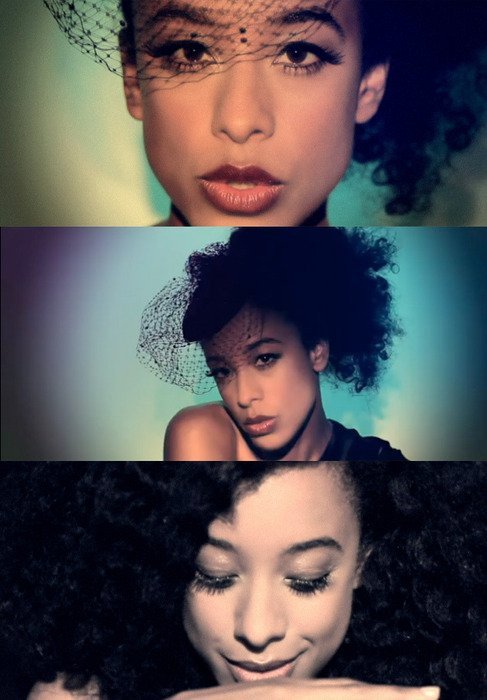 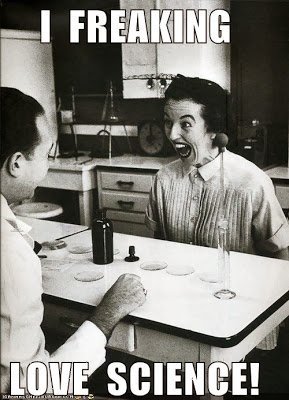