A Brazilian Woman’s Observations About Hair in U.S.

Note from Black Women of Brazil: Today’s post is really part of the reason for the Black Women of Brazil blog in the first place – the exchange of black experiences across the African Diaspora.   It comes courtesy of Amanda Gil of the Belo Crespo Facebook page and the Afrokut blog where it was also posted. Amanda was actually featured in a previous post about the increasing numbers of black Brazilian women going natural. The actual post comes from a friend of hers named Tata Lopes who sent a message describing her hair experiences in the United States with African-American women. Very intriguing insight that Tata shared here. Tata also seems to be taken a bit by surprise to discover that the Brazilian term “cabelo bom” (“good hair”) is also used in the black American community where black pride is supposed to be the standard. Before moving on to the post, I DO feel it necessary to state that Tata’s experience in NO WAY represents ALL Black American women. It simply expresses her personal experiences with a select group of women. The dialogue should be welcomed.

In previous posts, Black Women of Brazil shared memories of activist Mundinha Araújo being influenced by icons such as Angela Davis and the Jackson 5 helping her to embrace a natural hair style; a black hair revolution in Brazil and black American influence on black pride in Brazil; the irony of black Americans leading one famous black Brazilian actress to embrace her natural hair in the 1970s and America’s top black pop star influencing another black Brazilian actress to go blonde with extensions in the 21st century. In the context of the exchange of Diasporic experiences of beauty and identity, the dialogue is fascinating. Lopes’D comments also highlight the endemic contradictions within the African-American community oscillating between black pride and an apparent rejection of natural hair textures. Please feel free to read, share and post your comments.

Black woman: The experience of having natural hair outside of Brazil

Report from our friend Tata Lopes, sharing with us the experience of having natural hair outside of Brazil-

I would like to make an important point about this issue of ‘hair as a point of identity for African descendant women’. I’ve been in the US for 6 months and this hair debate goes far beyond the question of beauty vs. prejudice. Here, black women rarely wear their natural hair, they wear wigs, hairpieces and braids. One of them told me that the wig comes first, then comes the food and clothes!! They spend a lot on fake hair because they all want to have “good hair”, so it is that the term “good hair” also reigns here! Men pay for their girlfriends’ hair. That is, the richer the man, the more beautiful woman’s wig. It even interferes in relationships, because if a man sees that the girl only wears long and expensive wigs he realizes that he can’t date her because he will not have enough money to pay the hair salon bill!

The African-American woman is proud to be black, even the Protestants dress like Africans to go to church, respect and admire the religions of African origins, all call each other ‘sista’ (sister), are very united and make a point of with coming up with colored hair, flashy clothes and shoes .. and the vast majority only have relationships with black men so that they don’t to have mestiço (mixed) children..

Black women can’t swim and suffer prejudice because of this, but you know why? Because they don’t want to get into the pool or beach so as to not get the wigs and hairpieces that they use get wet. I was very surprised to learn that the men could not touch their hair – this is a rule here –“don’t touch my wig!” even at the time of sex it’s prohibited, they prefer to be on top to prevent the man from touching the wig and messing it up!! Because of this, I hardly see blacks in swimming pools and bathing in the sea … if it’s raining then they don’t even leave the house.

They always stop me in the street to ask where I ‘bought’ my hair or if it’s natural and whenever I say I’m from Brazil they say “awwww, I love the Brazilians they have beautiful hair and the attitude of confident women!”

Girls I know it’s a long text, but I would like that you realize that it’s not just dealing with hair, we must ask ourselves how this prejudiced society prevents us from being happy, to live as ourselves. And even here where there is a strong sense of unity and struggle among black people, ‘good’ hair is prioritized at the expense of much suffering for the black woman. – Source: Afrokut 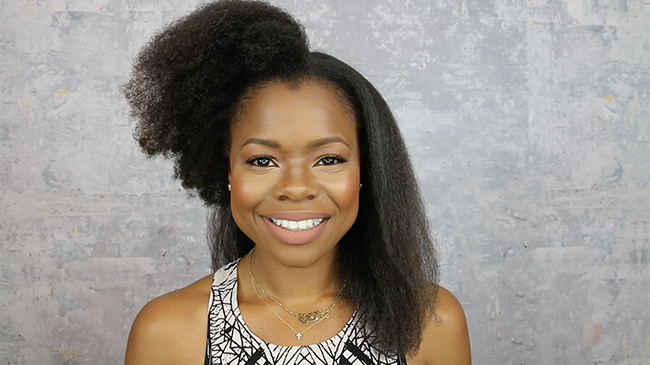 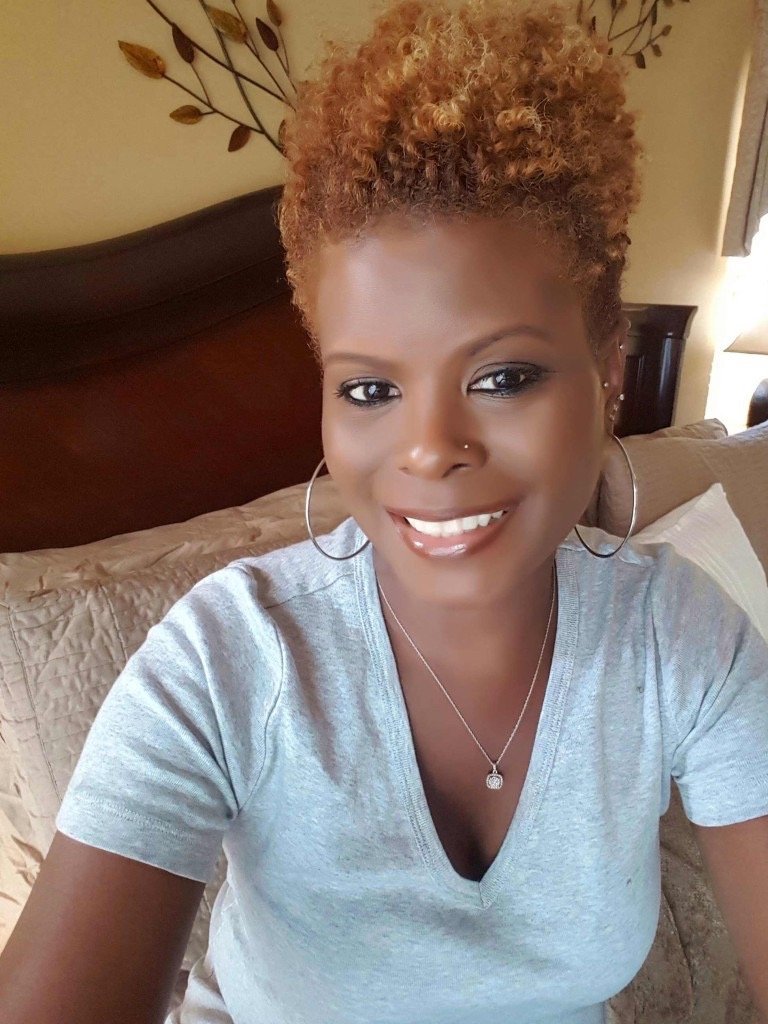