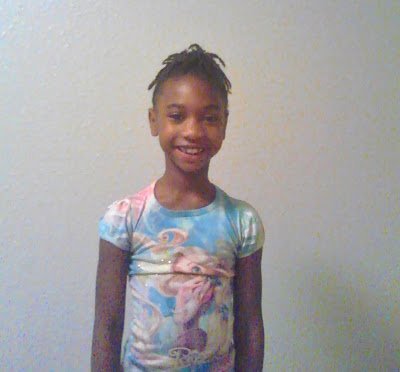 This morning I shared the heartbreaking story of 7-year-old Tiana Parker. She was sent home from Deborah Brown Community School in Tulsa, Oklahoma because her hair was deemed inappropriate and distracting. According to the school’s policy, ‘hairstyles such as dreadlocks, afros, mohawks, and other faddish styles are unacceptable’.  KOKI, reported that Tiana’s father, Terrence Parker, pulled her out of classes and enrolled her in a new school stating, ‘it hurt my feelings to the core’.

Mr. Parker spoke with CurlyNikki.com reporter Marisol Correa, today to share their experience and how Tiana’s adjusting to her new school.

CN.com: Tiana attended DBCS last year, did she ever any problems before?
TP: No, she never had any problems. As a matter of fact, they complimented her on her hair and never gave us any issues.
CN.com: She’s a straight A student who’s now been enrolled in another school due to this issue. Has that affected how she performs at school?
TP: She’s not affected by it because my wife and I teach her to love herself. We sat down and advised her about her decision to wear dreads. This was her decision not ours. Due to her decision, her older sibling chose to do so too.
CN.com: The staff [at Deborah Brown Community School] is primarily African American – do you feel there’s any discrimination or bullying happening here?
TP: I don’t think so [discrimination], but as far as bullying is concerned, yes.  We had an issue last year with our oldest child due to us not signing a waiver for her to be spanked by the teachers. They wanted us to sign a waiver stating that they could spank her and we refused. We removed her [the older sibling] from the school due to this issue.

CN.com: How did she feel prior to leaving the school?
TP: Initially, she wasn’t happy – she just wanted to keep her dreads. Now that she’s enrolled in the other school, we can see a BIG difference in her. She came home with a huge smile on her face- something she had never done while attending the other school. It’s as if she was unhappy & scared to be at the other school because they intimidated the students by spanking them with a paddle.  She was scared to be herself.

CN.com: What are y’all doing to help with her blossoming self image?
TP: We just teach her that she has to love herself and love all. Accept your roots. We were just going to drop it and leave it alone until her grandfather called the news station and told them our story. They came right away to interview us. We just want everyone to know our story in hopes of spreading the word. We don’t want any other child to have to go through what we went through. We just want our story heard.


My heart aches for her. For her family.  For all of our children.


One things clear, we’ve got work to do. The thought of Gia growing up in a world where her hair, as it is, is deemed inappropriate and unacceptable is no longer good enough. We’re productive members of society, we pay our taxes and we’re going to change these standards. I have no interest in assigning blame to anyone in particular, only in re-educating everyone.


Mr. Parker and his family will be reading the comments. 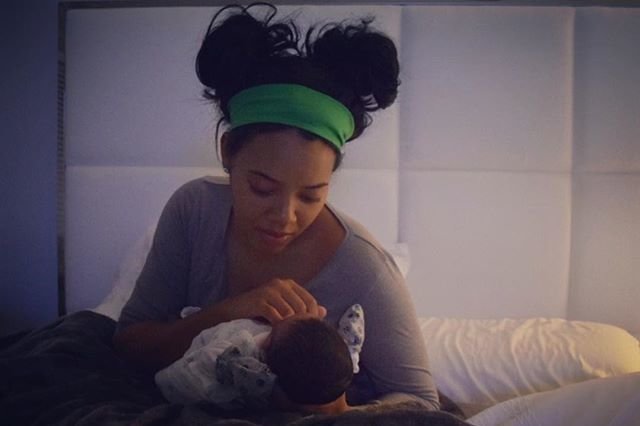 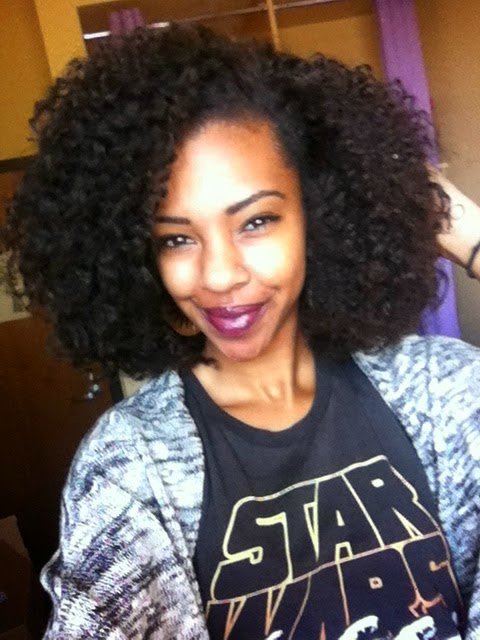 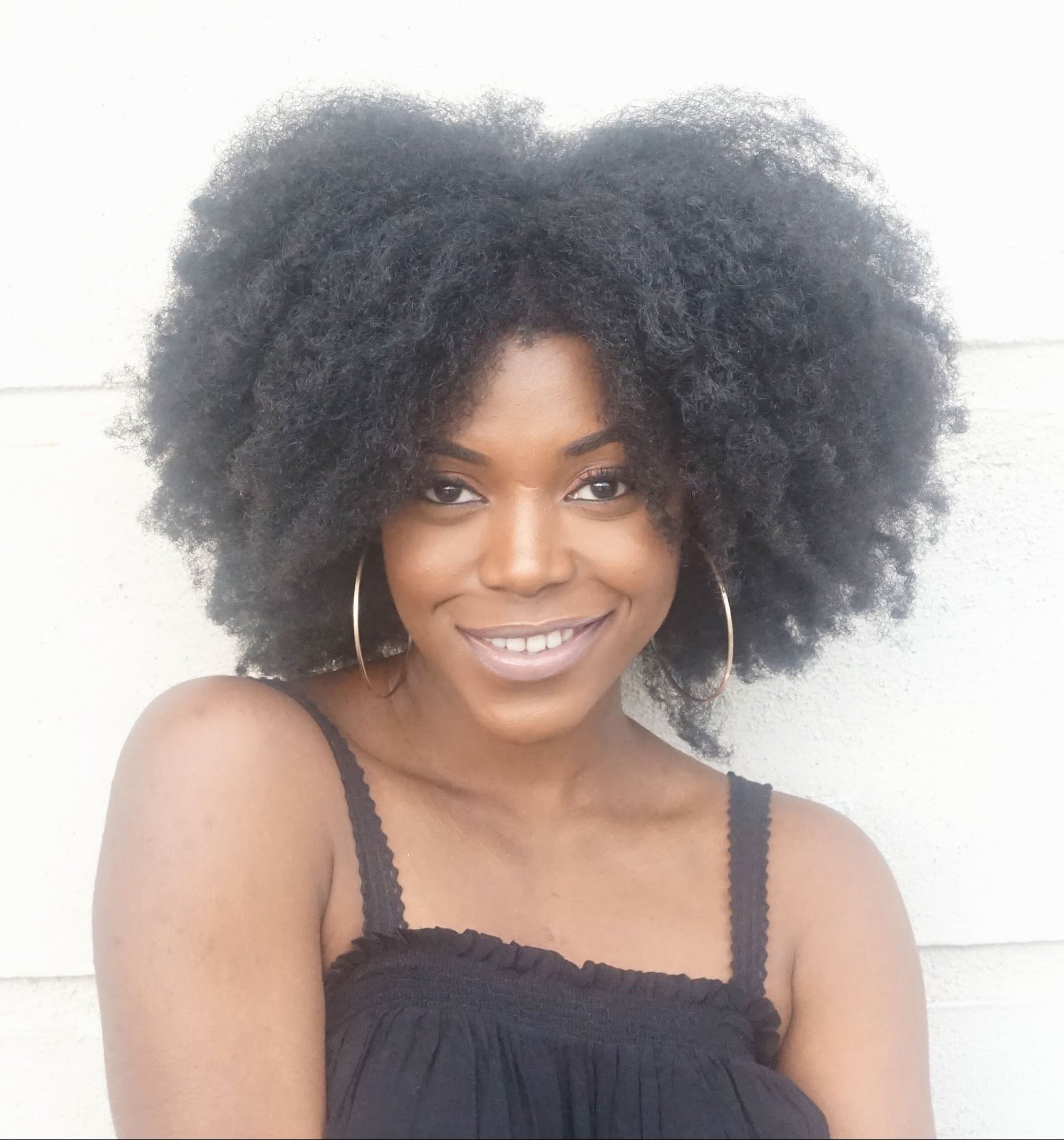