I Have Never Been in a Fight 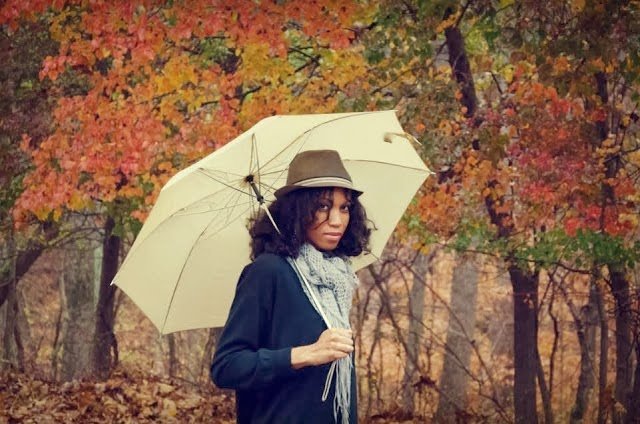 I have never been in a fight.

A physical one, I mean. I like to think that I could defend myself if I had to, but it’s never been tested. I’ve never been bullied or physically attacked. I don’t like to yell, my voice sounds weird when I do. Arguments and confrontations freak me out and I avoid them as much as possible. So I’ve never been in a fight, and yet I fancy myself a fighter. I’ll explain why in a minute.


Read On!>>>
I used to think that to be successful, to make a name for myself, I would have to be mean sometimes. Couldn’t be all sensitive, worried about people’s feelings. Nice girls finish last, that’s what I heard. But I never learned how to play that game – the mean girl game – never wanted to, never could. I like to create good feelings, this little light of mine, you know. But I thought that was boring and it embarrassed me. Nice doesn’t garner much attention.

So I thought that I would never be really really successful. Medium successful maybe, or less. But since I had never been in a fight, never cursed anyone out, never played mind games, I decided that, yeah, for me, my lane would always be in the middle of the road. Too quiet and much too passive to make a difference, one way or the other.

Insignificant. I didn’t force my will on people and I didn’t walk around with a chip on my shoulder, so I thought I wasn’t strong. I believed in lots of silly things. But with time comes understanding.

Now I know that I have a strength, a quiet significance, that is so deep, I haven’t even fully tapped into it yet. I was so confused! I took pieces of other people’s stories, their fears and their limitations, and I tried to find my own truth in them. I got so lost, looking for myself in the wrong places. I never gave myself any credit for my unwavering faith and the love that burned inside of me, imperishable, in spite of so many dark circumstances.

‘Despite being resigned to a life of misfortune, she became resourceful.
She grudgingly noticed that things always worked out, even when she claimed defeat.
An inconvenient truth, yet it was right there, in her face, betraying her self-punishments and assumptions.
She kept overcoming things, dammit, aggravating herself.
She still felt so much joy, despite her efforts to be miserable.
Her life was full of miracles and spectacles that she was afraid to rely on; so she didn’t know how to enjoy, how to be thankful, without guilt.’

– excerpt from my book, The Beautiful Disruption, coming January 2014

I’m a fighter who has fought to find meaning in the craziness of her life.

I have fought with my shadows and my darkest feelings and I have learned how to make peace with them. I’m a fighter whose greatest strength is love. That doesn’t embarrass me anymore. It’s been tested, and I’ve shown myself to be stronger that I could have ever imagined. My kindness doesn’t make me weak, like I thought, like people told me. I know better now. I live better now. I make a difference now. Quietly. Significantly. Because I’m not afraid to be myself and fight for what I believe in.

Are you a fighter?


CN Says:
For the record, I have never been in a fight either. #ImmaLover 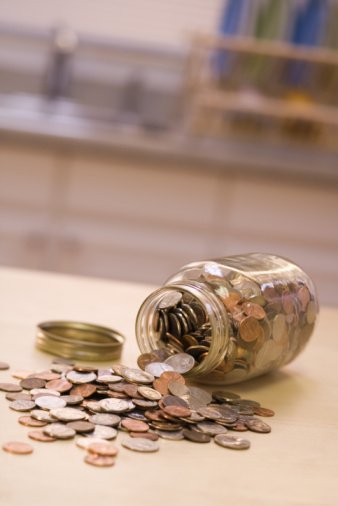 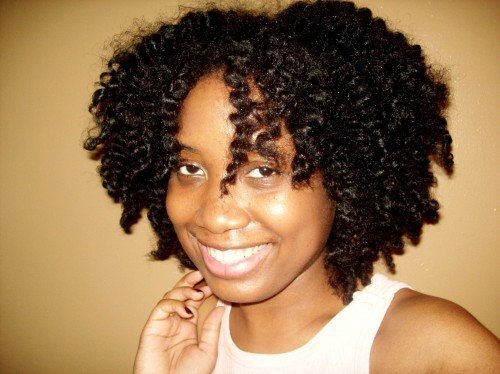 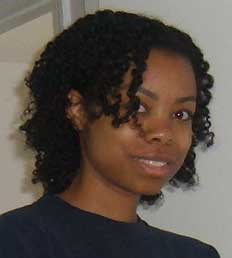