Alona- “Keeping my hair straight was a priority…”

“I knew it was time when I was watching reruns of “The Walking Dead” and
was worried about how I would straighten my hair if there was ever a
Zombie apocalypse! Lol… funny, but it showed me my priorities were
off. ”

Were you a long term or short term transitioner, and why?
I was a long term transitioner.  I transitioned for about 16 months. I had a couple of reasons for this being the better route for me. The two main reasons were: (a) I had not seen my natural texture since I was 13 or 14… I am now 41! I needed to acclimatize myself to my texture and learn how to deal with it so that I wouldn’t make a hash of my natural hair. And (b) I had recently started working at a new company, and my role required me to help manage teams. I had to come in and build my brand. Once I decided to go natural, I thought that a big chop would be too drastic of a change.

When did you BC? What was your initial reaction to your natural hair?
I just chopped the remaining relaxer on Thursday October 9th! My initial reaction was, to quote Billy Joel: I love you just the way you are! I was instantly in love! I thought I would yearning right away for more length, but actually, I LOVE it short!

How did family and friends react to the new you? What was your response to them?
I had my older sister cut my hair with my mom watching. My mom was super nervous that we were going to mess around and do a bad job, but we took our time and chopped kink by kink. Ultimately we all totally loved it. My husband thinks it’s the cutest thing ever! He was kissing the little coils!

What was your transition routine (products included)?
I started with Bantu knots, but around month 4. those failed for me. I switched to braid-outs as they seemed to create the most consistent texture. The only tool I used, was a wide toothed comb. My process was (1) pre poo with either olive oil or coconut oil, (2) wash with homemade Moroccan red clay wash, (3) seal with coconut oil, (4) add leave in (usually either Aveda be curly or Briogeo) and (5) seal with my tweaked version of Naptural85’s fluffy shea butter cream.

What was your staple hair style during the transition?
Braid out for texture and put in one or two buns.

How did you moisturize your hair to prevent breakage at the new growth line?
I pretty much just stuck to my routine above. If I did a good enough job on wash day, I stayed pretty moisturized through the week. Maybe once a week, I might re-braid using my shea butter mixture for hold. The main idea was that the less I messed with it, the less trouble I had with the line of demarcation.

Why did you choose to go natural?
Again, a couple of reasons: One – I was about to turn 40 and realized…. ” I don’t remember what my own hair looks like!” Two – I realized that I had made keeping my hair straight a priority above other things I believed in, like eating organically and reducing my use of harsh chemicals in my personal grooming products. It was as though the relaxer got a pass when I was making life choices. It seemed wrong. I knew it was time when I was watching reruns of “The Walking Dead” and was worried about how I would straighten my hair if there was ever a Zombie apocalypse! Lol… funny, but it showed me my priorities were off. Anyone more worried about foraging for a box of creamy crack instead of cans of food needs to re-think things! 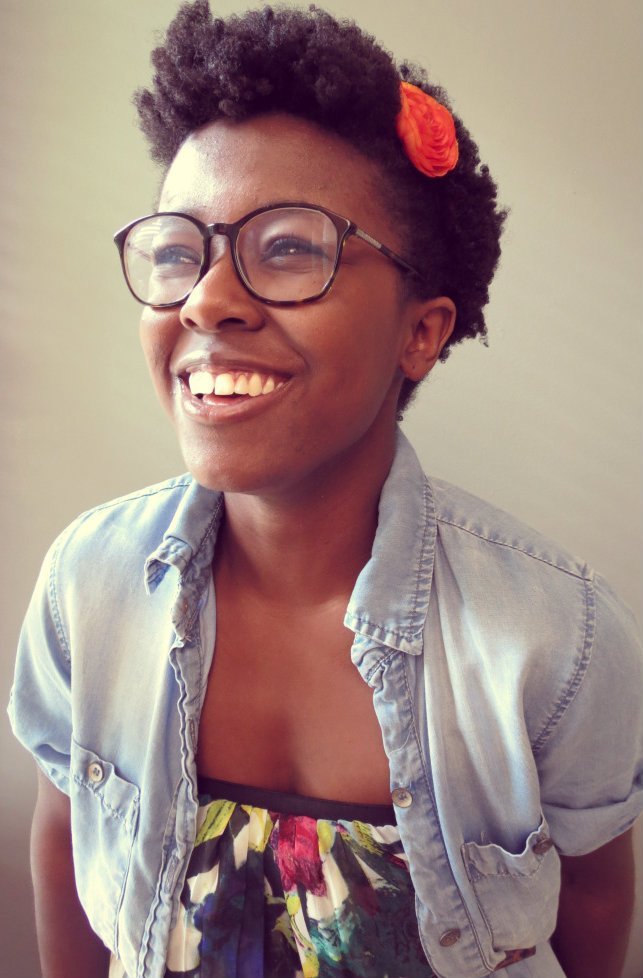 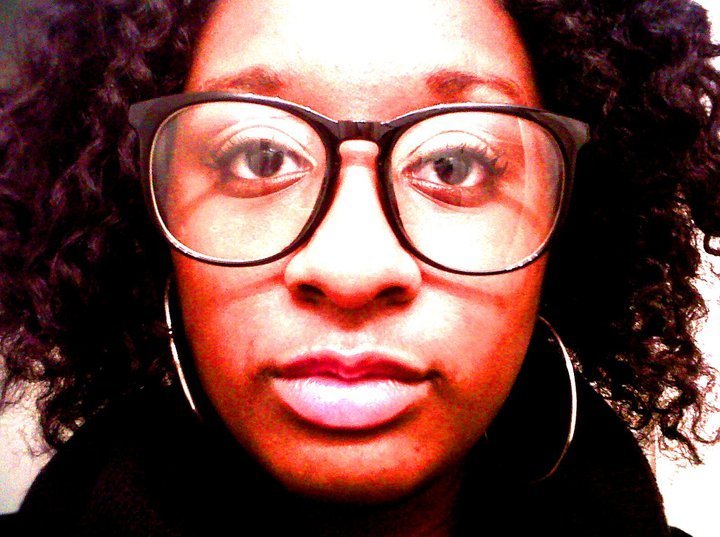