When did you BC? What was your initial reaction to your natural hair?
I had watched so many YouTube videos on transitioning and the BC and found that many people became emotional after the BC. I honestly did not want to cry or become emotional about cutting off my relaxed ends. The night that I took the big plunge and did the BC I found that I was just ready to be completely natural and I didn’t become teary eyed. In fact, I was exhilarated by my new hairdo.

How did family and friends react to the new you? What was your response to them?
My husband is the biggest fan of my natural hair. He was just as excited as I was when I decided to transition, and he was looking forward to my big reveal once I big chopped. When he came home from work the night I BC’d, he laughed and then asked me how I felt about it. I told him I was tired of transitioning and I am ready to wear my natural hair in all its glory.  He said that he liked it so I knew everything was going to be fine.

What was your transition routine (products included)?
I liked doing the flat twist outs and the bantu-knots outs because these styles blended my two textures and they sealed my ends at night which created less breakage. I really like to use the Nene’s Secret Curly and Cute Crème because I believe it makes my hair more moisturized and softer. I also like the aromatic scent of the product. My relaxed hair was a little pass my shoulders, so I would part my hair down the middle of my head into two equal sections, then I would part my hair horizontally in smaller sections, apply the Nene’s Secret Cute and Curly and then flat twist my hair. I would place about 6-8 flat twists on each side of my head. I am not a product junkie. I try to keep it simple. I would alternate between the Nene’s Secret Curly and Cute and the Cantu Shea Butter Leave-in Conditioner during my styling process.

What was your staple hair style during the transition?
I definitely liked the flat twist outs and the Bantu Knot Outs. They were my go-to hair styles because they lasted up to three days and blended my natural hair well with my relaxed hair, plus the look was cute. I could create up-dos or let the curls/waves do their thing depending on what day it was.

How did you moisturize your hair to prevent breakage at the new growth line?
I would alternate between the Nene’s Secret Curly and Cute Crème and the Cantu Shea Butter Leave-in Conditioner to keep my hair moisturized. When I washed my hair, I would use a lot of conditioner and slowly detangle while the conditioner was in my hair, then I would rinse the conditioner out and style. It allowed me to stretch my transition for eight months.

Why did you choose to go natural?
It started out almost like an indirect dare. My brother-in-law made a comment to me about natural hair not being acceptable in corporate America. I wanted to prove him wrong. The problem with that challenge was I was not a part of corporate America and thus was unable to prove my point and the dare became irrelevant. However, as I continued to transition, it became a personal journey and eventually, I became so obsessed with the natural hair movement that it gave me great pride to be a part of the natural hair community. I was even more inspired by the natural hair journey stories on YouTube and other blog sites that I started evaluating why it took me so long to go natural. I ultimately continued with my journey for personal satisfaction. To date, going natural was the best and healthiest decision I have ever made. I love my natural hair and with the overflow of information that is now available on how to care for natural hair along with the natural hair movement, going natural is now easier than ever before and more acceptable than ever before. I would love for all my sisters to develop the impetus to go natural as well. 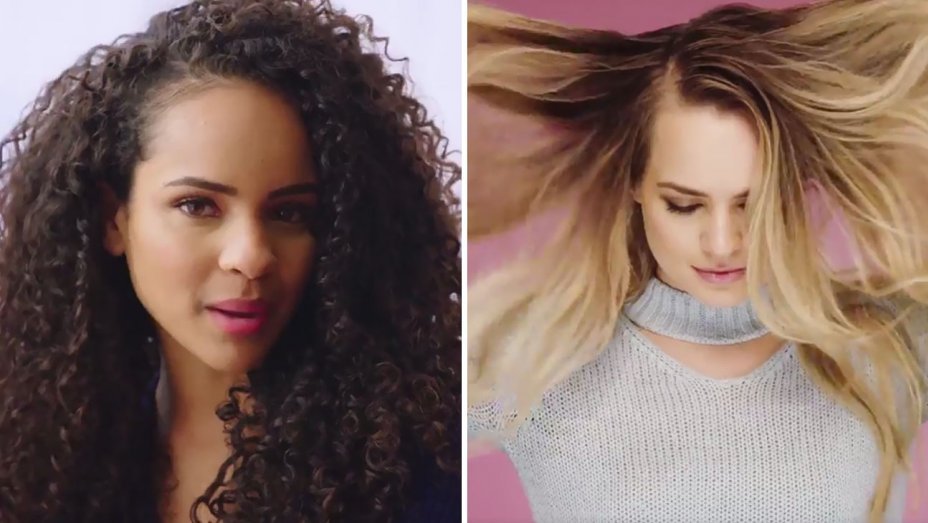 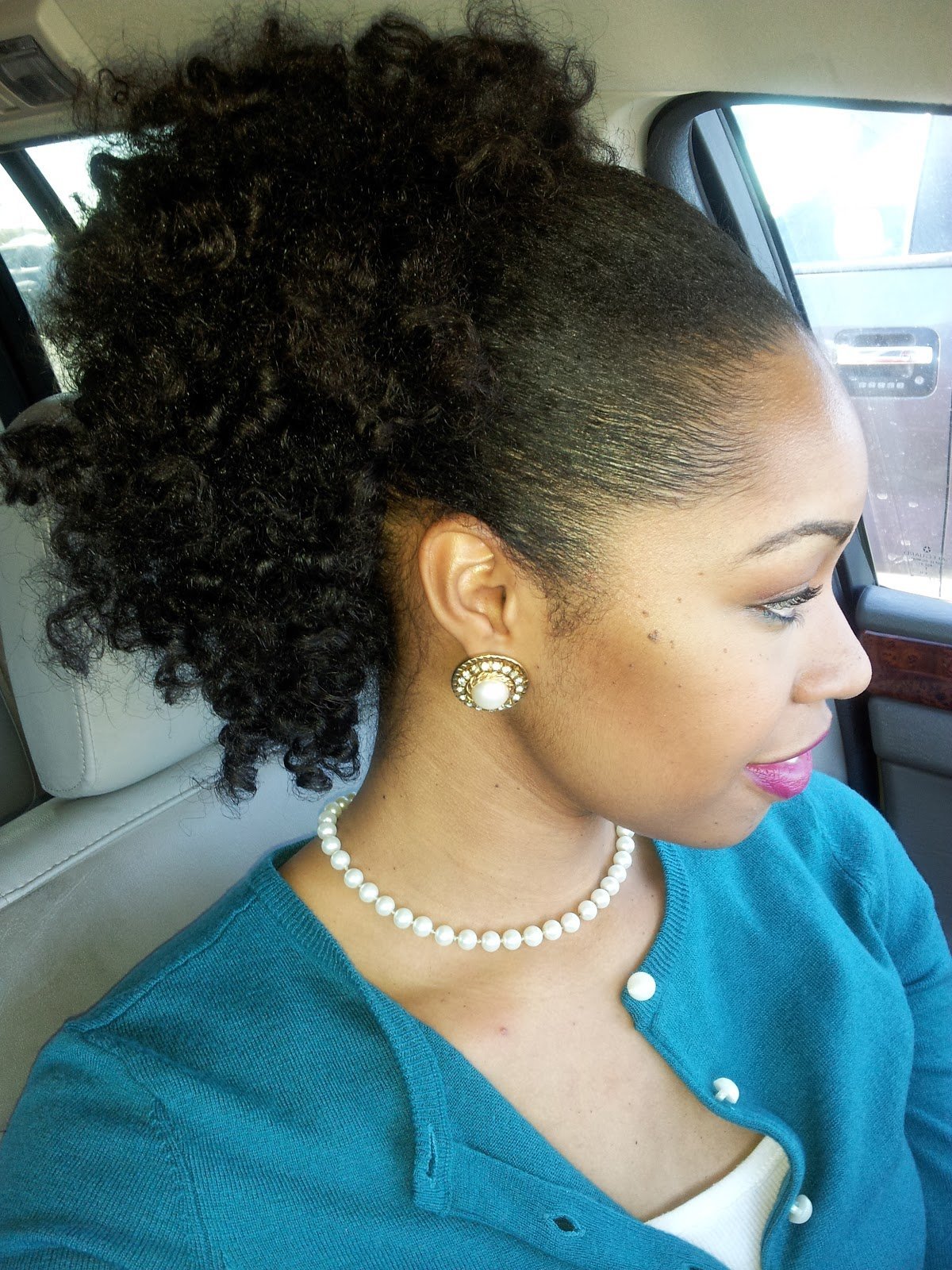 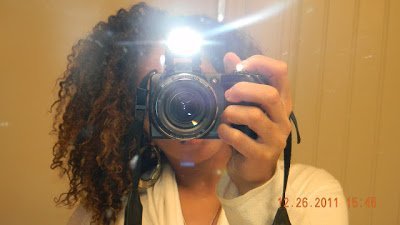