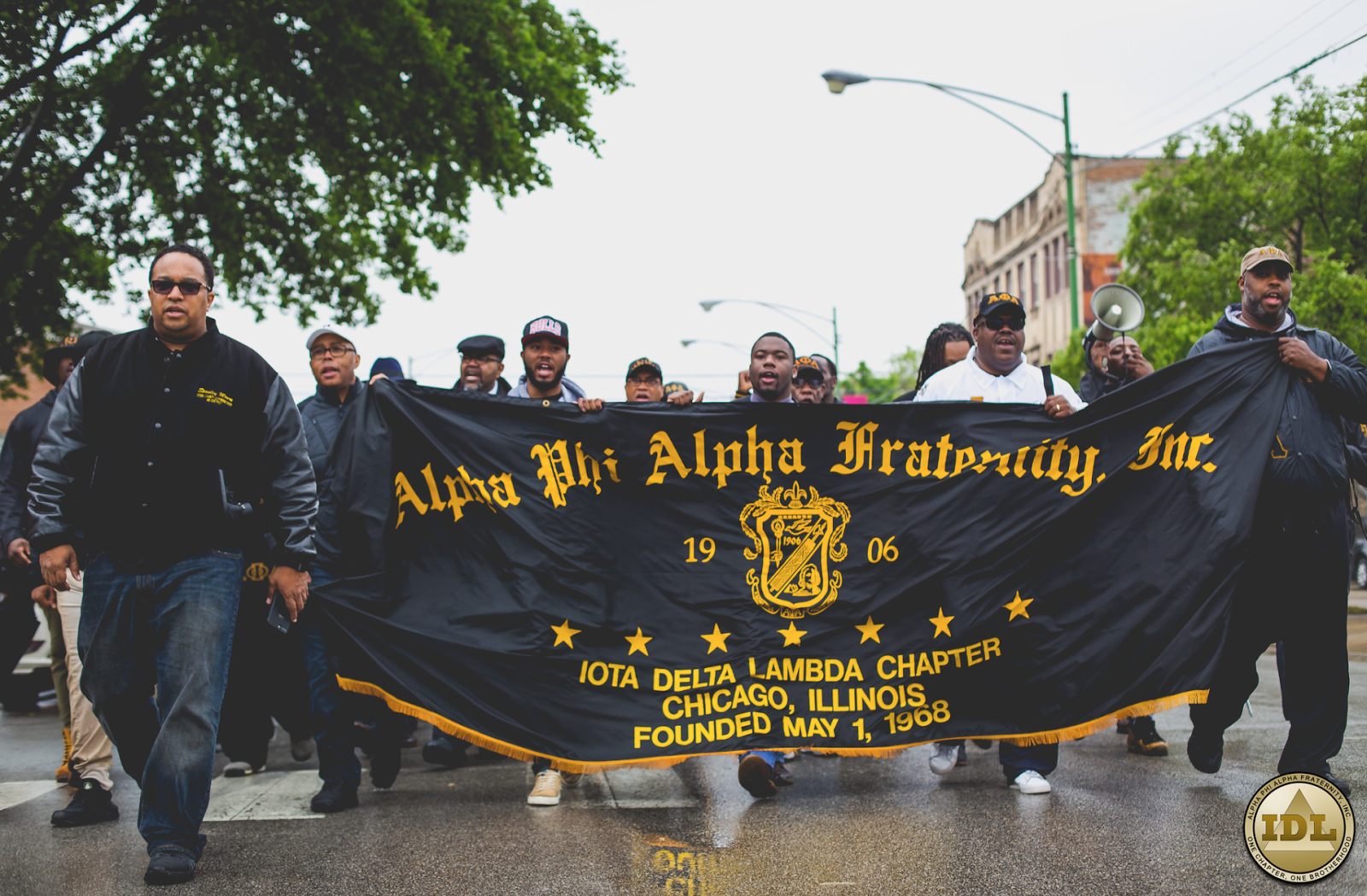 On Saturday, May 20th, hundreds of members of Alpha Phi Alpha Fraternity, Inc. marched through the Southside of Chicago in an effort to reclaim their community. And while it hasn’t gathered much media coverage, it’s important that stories like these are told, especially when we’re consistently that the Black community isn’t doing much to save their own outside of fighting for police brutality.

Alphas In The Streets is an initiative that aims to do just that.

“The Alphas in the Streets Initiative is an aim to champion our communities and continue to advocate for the worth, wealth, and resources that are available within. Alpha Phi Alpha Fraternity Inc. develops leaders, promotes brotherhood, and academic excellence while providing service and advocacy for our communities. The Iota Delta Lambda Chapter, of Alpha Phi Alpha Fraternity Inc., wants to combat the negative stigmas that plague the community, marching against violence with the community, families of victims, and collective mentees from various mentoring programs. This is a continued effort to “call to action” those that believe mentoring our youth can save our streets, a statement that says we are for our city and the safety of our neighborhoods, and a promise that we are here to better the lives of all.”

And while the media won’t show you things like this, just know that it’s happening, and in Chicago. Kudos to these brothers! 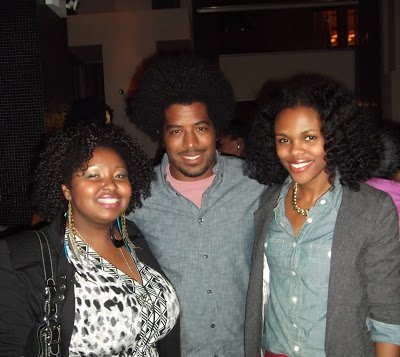 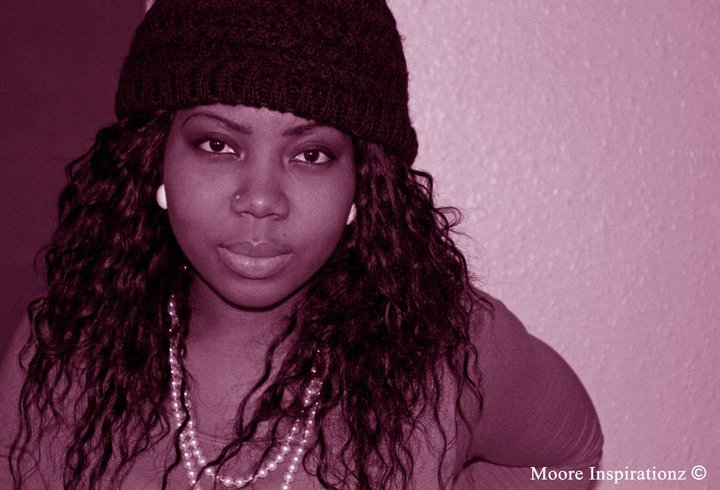 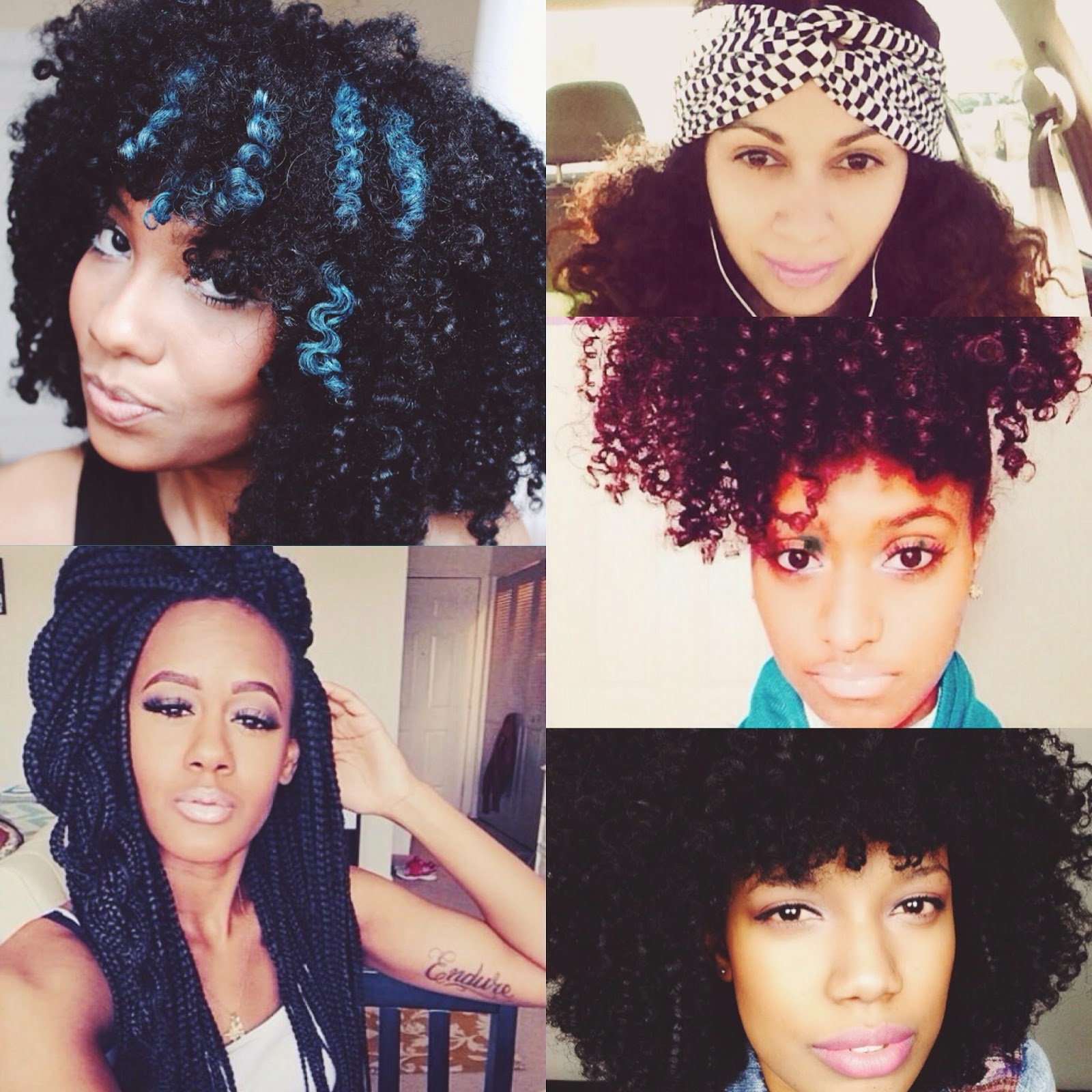