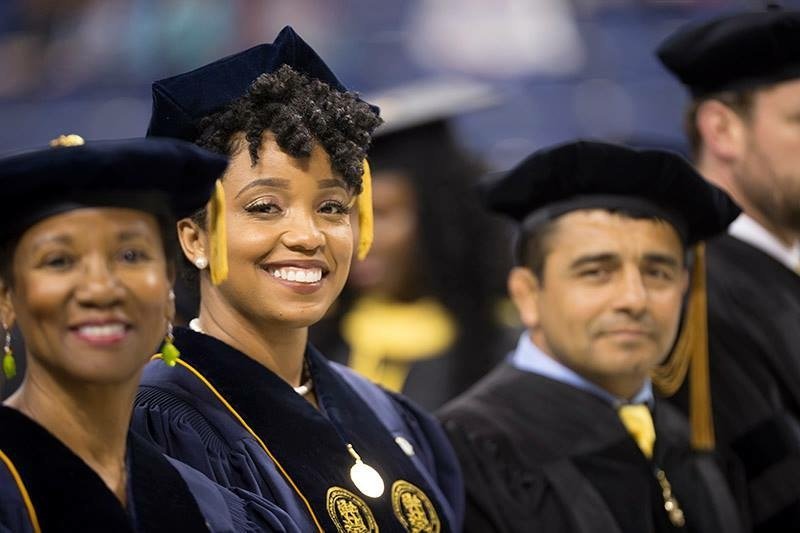 When Sharita Mathis-Lawson found herself a divorced mom of three teens, with a fourth child from a recently failed relationship on the way, it would have been easy for her to throw her hands up in defeat. Just a few years shy of her 40th birthday, this is not how she envisioned her life would turn out. But instead of giving up, she turned to her go-to in times of crises and uncertainty: School.

Continue Reading
“For every child I had, I was in school,” says Sharita of getting pregnant with her first child while in undergrad, her second while getting her masters degree, and a third during a brief stint in law school. Though it had been 13 years since she’d set foot in anyone’s classroom, it was Iyanla Vanzant’s two-year personal development program that called her name.

“I was so broken and depressed when I discovered Iyanla and her work so by the time she tweeted about her school, I knew I had to be there,” says Sharita who showed up to the first day of school, fully preggo, prompting a perplexed Iyanla to ask, “How do you plan to finish this program?”

Though Sharita didn’t have a clear answer at the time, she knew that finishing it was a matter of life or death. So she dug her heels in and got to work. Not only did she finish Iyanla’s program, Sharita got accepted into the PhD program at North Carolina A&T University (the first time she applied), and did both programs for a full year.

Now, with Iyanla’s school behind her, it was time to give serious thought to how she would finish her PhD. She couldn’t deny that commuting 90 minutes to class everyday was taking its toll, as was the financial burden of trying to maintain the same lifestyle she had when she was with her child’s father. So, in an unprecedented move, she downsized everything and moved her family to Greensboro to be closer to school. Her teen girls were not happy.

“We were living in a much smaller place, they missed their friends; it was a rough transition,” explains Sharita, who also had her own doubts. Was she being selfish? Ultimately, she went with her gut.

Her next big challenge came when she was hired as a graduate assistant at her school to help poor performing students do better.

“At first, I had no idea how I was going to make that happen,” explains Sharita, “but then, as I thought about my own life and what helped me stay in school, it was purpose, and having a vision. So with the tools I learned from Iyanla’s school, I began helping students create a vision for their lives, and then we figured out how a degree could support that.” 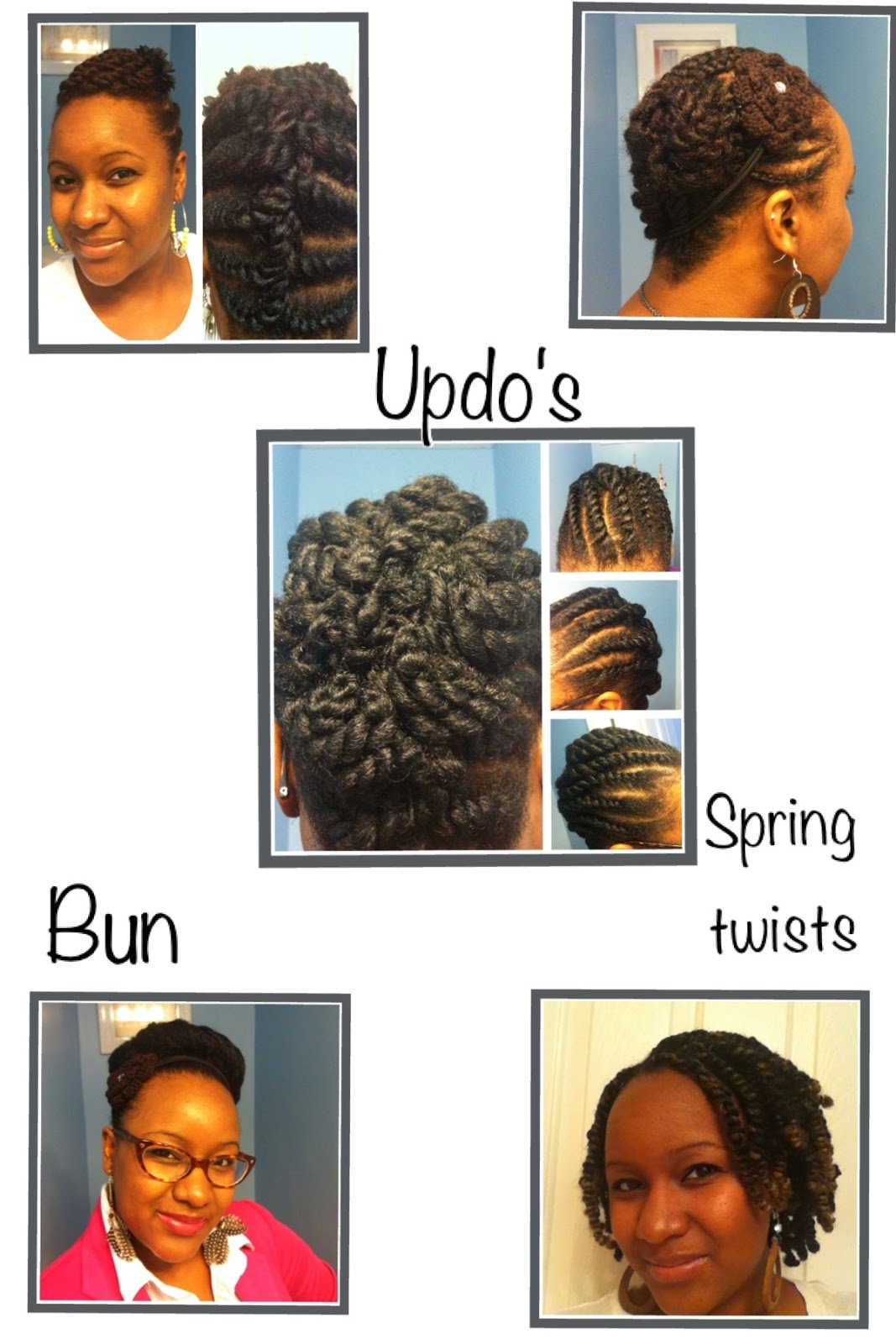 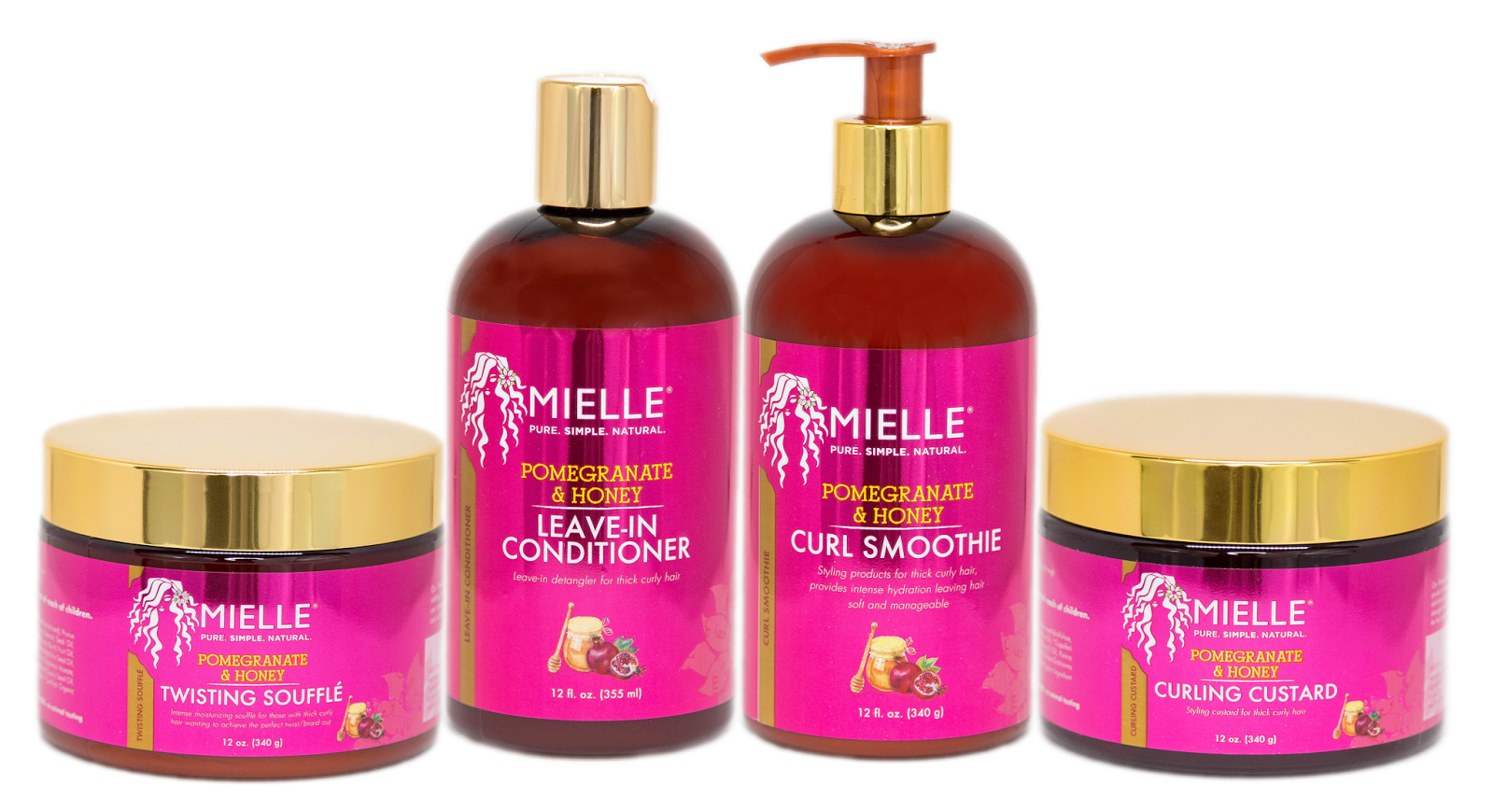 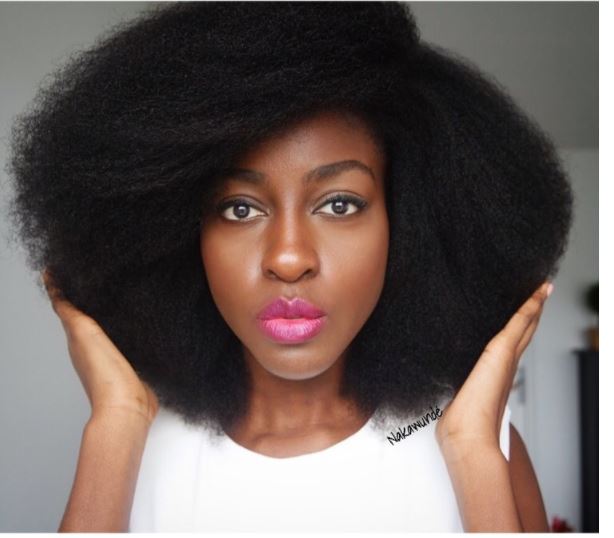