Is Peroxide Safe for Use in Hair? 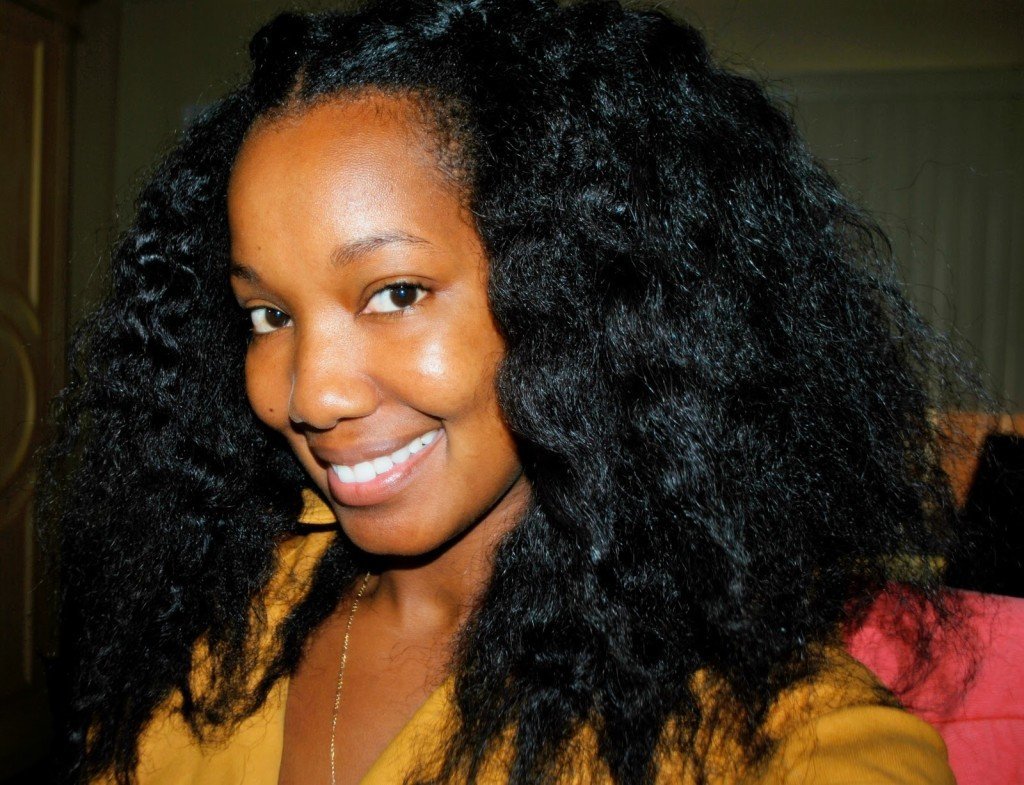 Hydrogen peroxide is nothing new. It has been a household staple for generations and serves a multitude of purposes. While the most commonly used application for this liquid is helping to disinfect scrapes and cuts, it can also be used to lighten hair at home. But is peroxide safe for use in hair? Lots of naturalistas wonder this very thing so let’s take a closer look.

Continue Reading
While peroxide is great for other household needs, lightening hair probably shouldn’t be one of them. Peroxide is similar to bleach and lye, but considerably gentler. The fact that it is gentle enough to use on scrapes and cuts leads some people to believe it is safe for hair. However, peroxide is still a chemical compound and a somewhat harsh one at that. Is peroxide safe for use in hair? Yes. Is it good for your hair? Absolutely not.

When you apply peroxide to your hair, you are introducing a chemical compound to your hair. Hair is not made up of chemicals. It is made up of proteins, keratin, and cellulose. All of these elements are negatively impacted when they come in contact with chemicals. Peroxide can weaken the bonds of your hair, cause loss of moisture, and damage the cuticle. If you already have hair that is slightly damaged or dry, applying peroxide may make things even worse for the health of your hair.

Many people think that by diluting peroxide, they can use it on their hair to get a lighter shade of hair. Even when diluted, it will not change the fact that it is a chemical compound that will wreak havoc on the organic compounds of your hair.

It should also be noted that there are variations in peroxide. If you use peroxide higher than the standard 3% to try to lighten your hair, you may end up with a worse fate. Hair loss can occur from using concentrated levels of peroxide on hair.

With so many reasons not to use peroxide on your hair, it makes sense to just leave this trend alone. Your curls will thank you in the long run! 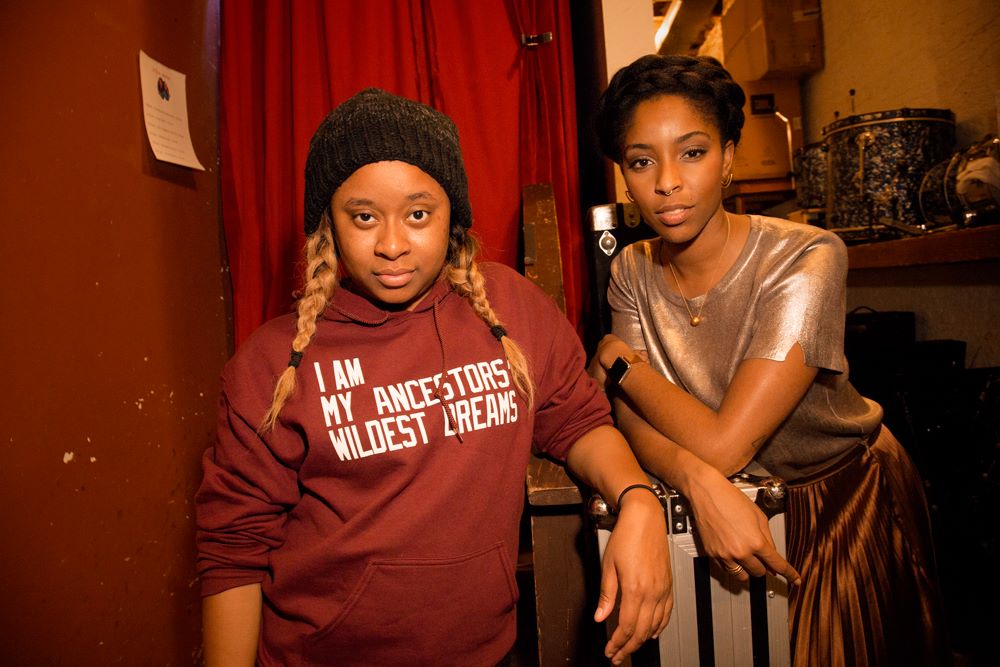 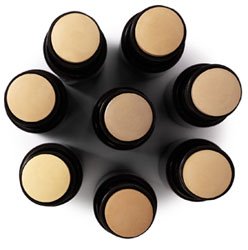 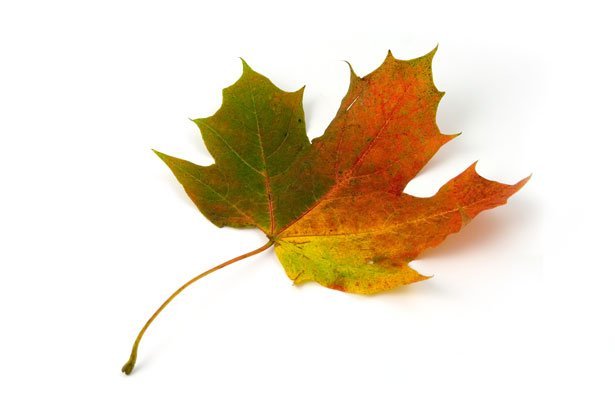