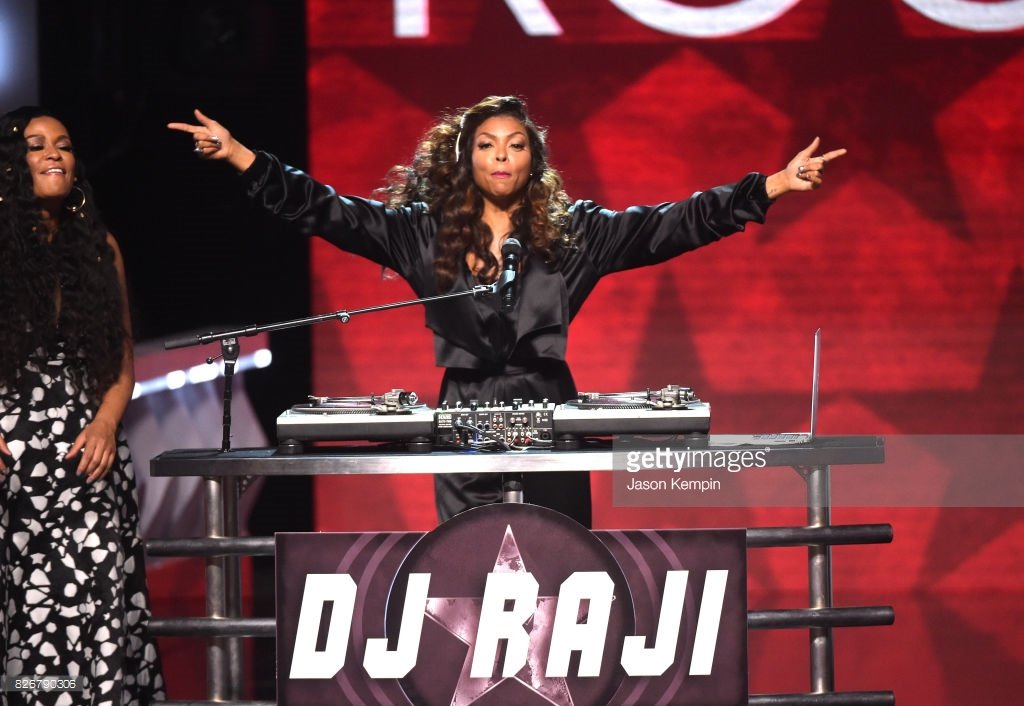 This year’s Black Girls Rock! Awards is all about love. In a promotional video for the show, host Taraji P. Henson tells us that love is the force, the remedy and the solution to all that is amiss in this world, especially for the Black community, particularly for Black women.

Love. We hear a lot about it, what it means, what it isn’t, what it is, how to be it. It’s been said that to love others, we must first love ourselves.

For Black women, this has not been easy. The duties of life, family and our careers often get in the way of us taking time to nurture and tend to ourselves. Not only that, but we live in a society that says we aren’t worthy of love, that love isn’t for us, that we aren’t good enough.

The foundation of becoming great requires love: love of self, love of community, love of being. Love is everything; love fights, love heals, love renews, it empowers, it molds, it transforms.

How are we supposed to become all we were created to be when our environment seems to do everything it can to keep us deficient of love?

There are many paths to uplift, empower and encourage Black girls and women, and Beverly Bond found her way.

In 2010, Beverly Bond brought Black Girls Rock! to the television screen by way of BET, and the show has touched hearts, souls and minds around the world since then. By honoring and promoting women and girls of color who are doing amazing things, the program affirms, inspires and teaches Black women and girls that they are extraordinary, they can accomplish great things, and that they are beautiful, from the inside out.

“I’m honored to host the ‘BLACK GIRLS ROCK! Awards. I love the message and I love Beverly Bond and her vision. I was lucky to be honored in 2011. It is truly a highlight of my life. Now I’m back to be part of this amazing night to honor the strong and powerful Yara, Issa Rae, Roberta, Suzanne, Derrica and Natalie. Let’s make history together as we come together as women of brains, beauty and in support of each other,” Henson said.

The show was taped on August 5 at the New Jersey Performing Arts Center in Newark, New Jersey, and celebrates women and young women of various backgrounds who have stood up for their blackness, made a difference, are rooted in who they are and boldly speak their truth.

The show also features musical performances from SZA, Anthony Hamilton and Ledisi, along with a musical tribute to Flack.

Take a look at the BGR! promo with Taraji P. Henson below. 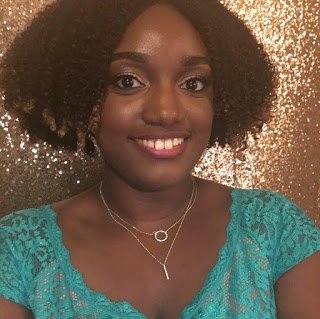 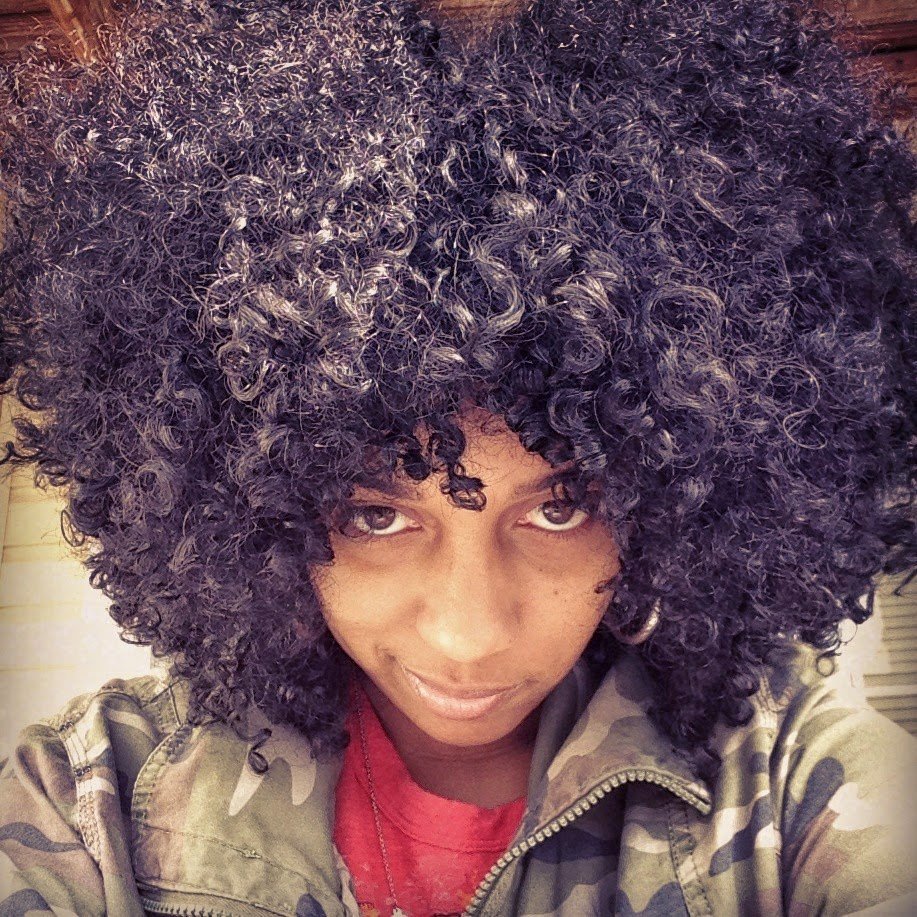 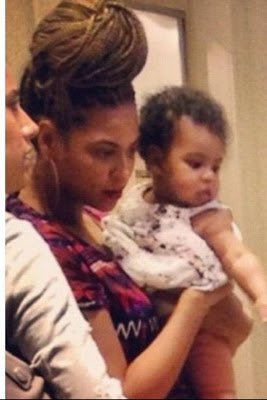 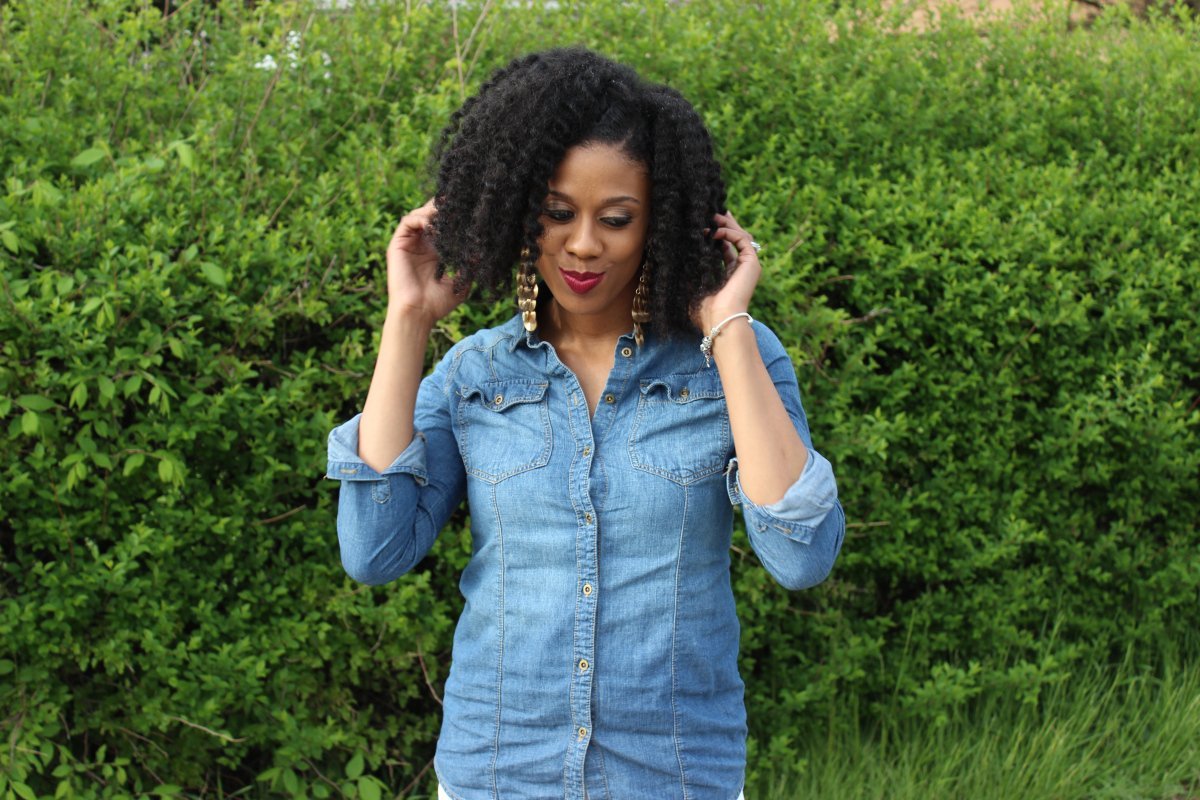