The Braxton Sisters Support The Heck Out Of Tamar’s Divorce 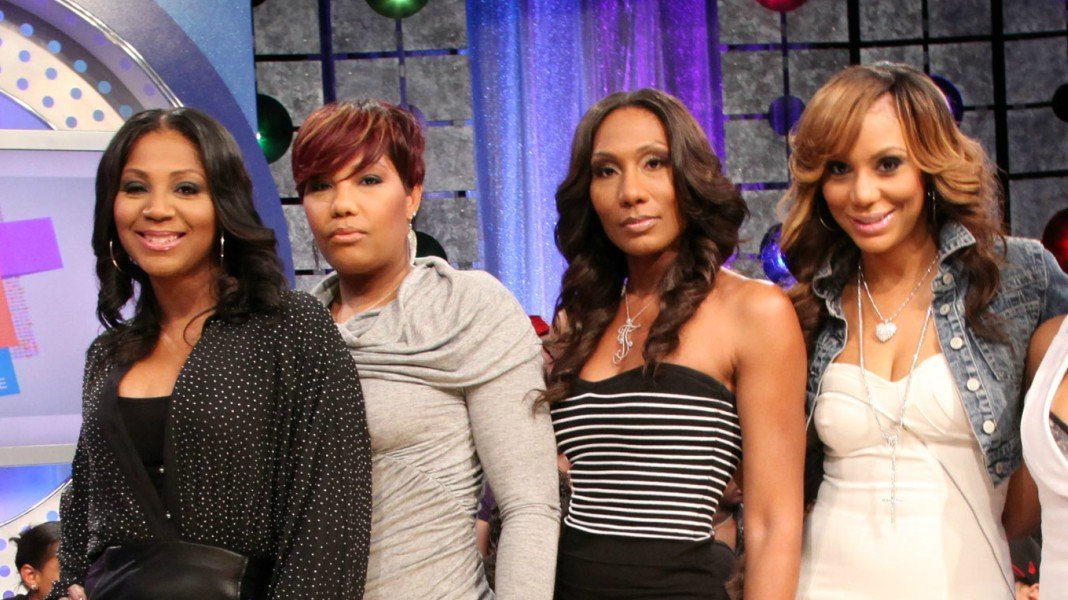 Yesterday evening, TMZ caught
up with Towanda, Traci, and Trina Braxton in a California airport. The
sisters told the cameraman that they were on their way to be with their
sister Tamar after she recently filed for divorce from her husband of
nine years, Vincent Herbert.

Earlier reports claimed that Vince and Tamar’s marriage took a hit
when she was fired from “The Real.” But according to her sisters, that
was not the case at all. They allege that they’ve been having problems
for years and the finger-biting incident from 2016 was not the first. 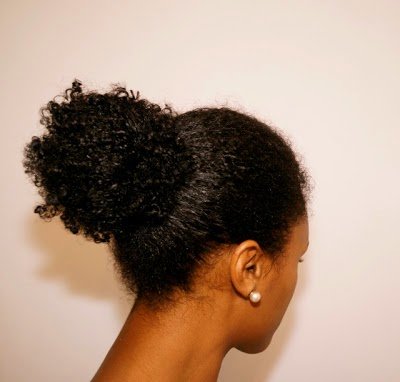 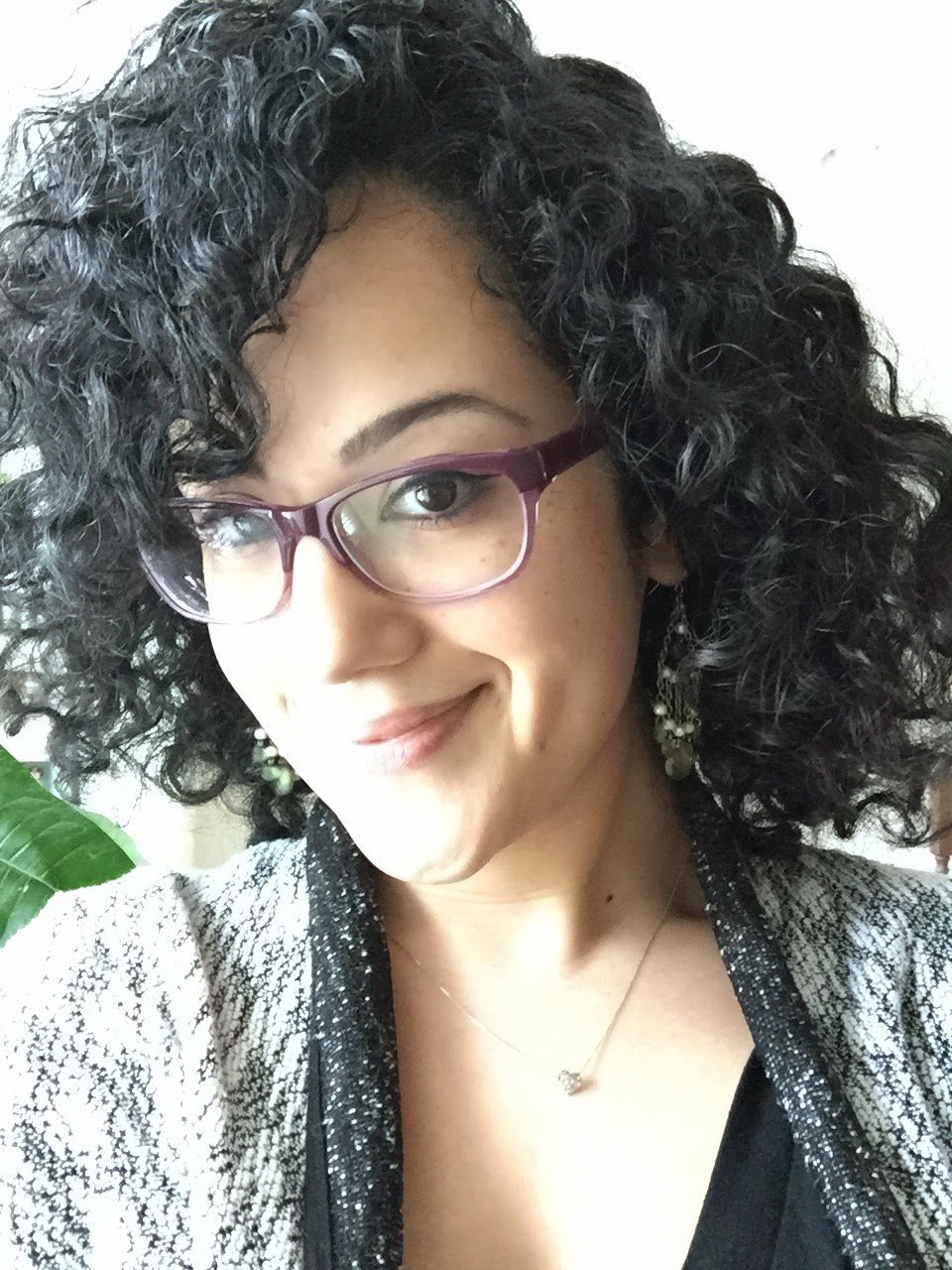