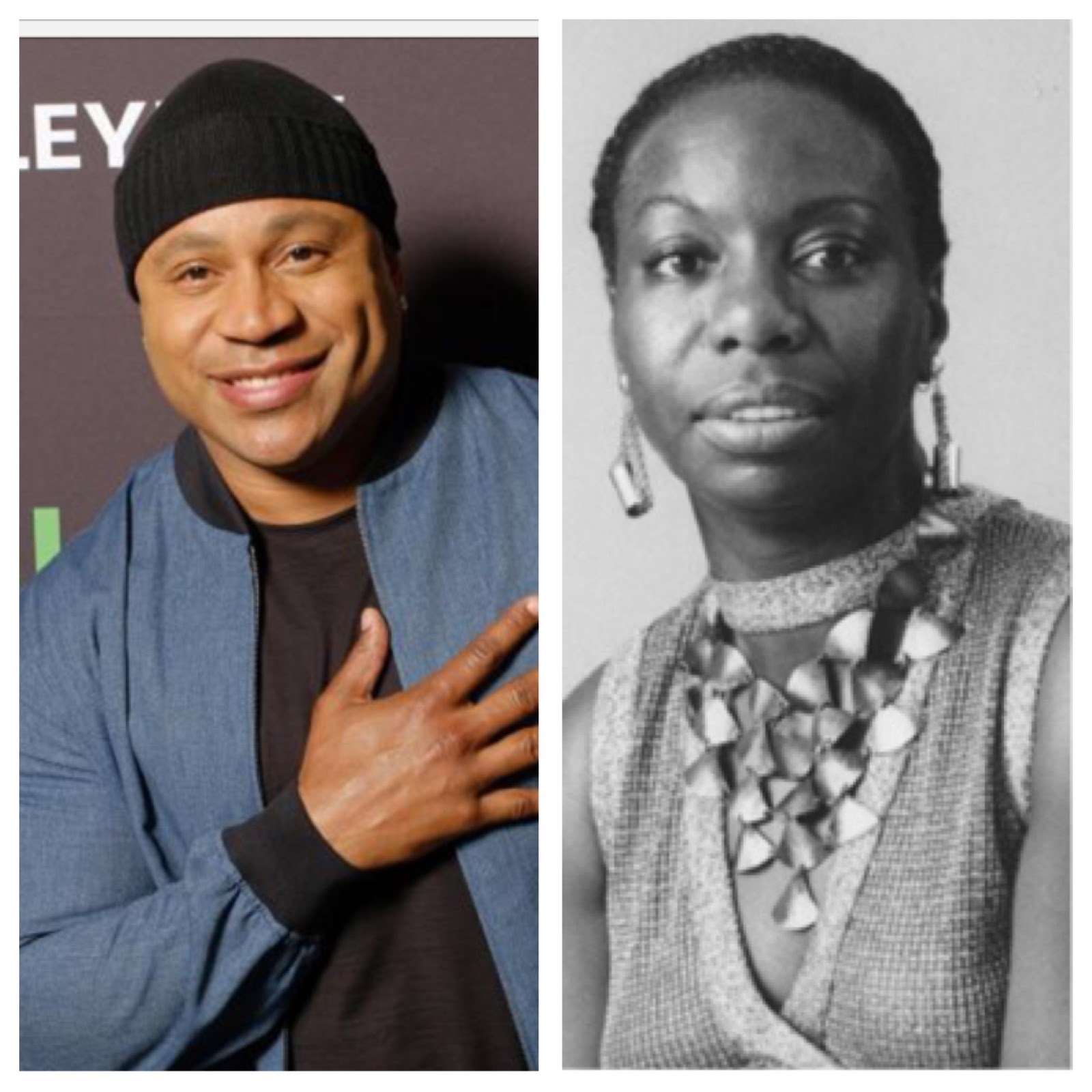 Last Thursday, 19 nominees for induction into the 2018 class
of the Rock & Roll Hall of Fame were announced. While the list included
such well-known musical acts such as Bon Jovi, Depeche Mode and Radiohead, here
are the five acts of whom you definitely should be aware because of their
ridiculously important contributions to music history and Black music history
specifically.

If you’d like to make sure that one or all of these five
artists are indeed inducted into the Rock n Roll Hall of Fame, you have until
11:59pm EST on December 5, 2017 to cast your vote. Using a Facebook account or
your email, you can submit one ballot per day each day leading up to the
deadline. The list of 2018 inductees will be announced in December with the
induction ceremony being held in Cleveland on April 14, 2018. To place your
vote, click here. 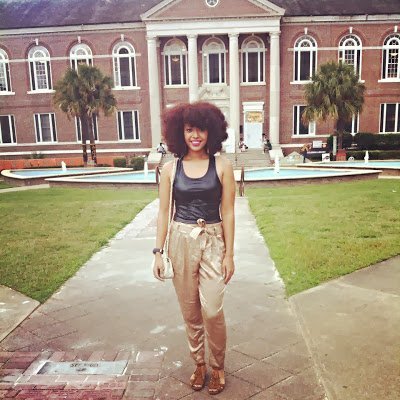 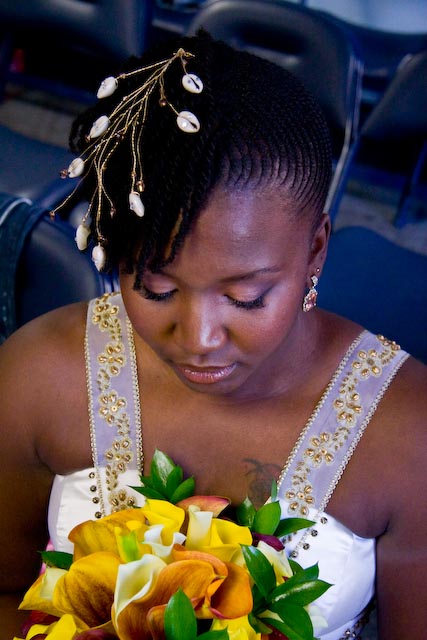