Why My BFF Is Fighting Stage 4 Cancer With Natural Medicine

The worst ‘medicine’ I ever got as a kid was a heaping spoon full of golden seal root in powdered form. The smell alone was enough to induce vomiting; somehow I kept it down and when I was old enough to swallow whole pills, I was given all sorts of herbal supplements in capsules. Make no mistake, these smelly herbs, belching up garlic clove on barley and reeking of Castile soap, olive oil and apple cider vinegar, was gross. But fast-forward 30 years and I realize how fortunate I was to be instilled with the nontraditional, naturopathic practices of my hippy parents. Today, Western medicine seems to dominate health care with pills (and side effects) for everything from excessive energy in children to low energy in adults. What’s worse, according the 2017 CDC Vaccination Schedule, parents are advised to vaccinate their child (10 different immunizations) with multiple doses within the first 15 months of life. A quick internet search can find a pill and/or vaccine engineered to aid in resolving common health issues and reduce illnesses, yet they’re filled with arsenic, synthetic steroids, aluminum hydroxide, formaldehyde, monkey kidney tissue, sugar, salt and yeast. These are just a few I could pronounce and name without the assistance of a medical dictionary. Immune systems are further compromised by chemically treated food, toxic air and water and self imposed stress and worry.

Likewise, it’s alarming, the number of friends, family and colleagues struggling with poor health symptoms and illnesses that seem oddly to be manufactured in a mad science lab. It gets real when loved ones suffer in spite of medical treatments that seem less like a cure and more like permanent side effects and dependencies you’d rather do without.

My BFF Milly, a fiery, physically strong, New York-raised Puerto Rican has been fighting stage four cancer for two years now, after having beat breast cancer four years ago with a double mastectomy. In that time, I’ve witnessed the painful side effects drugs have had on her general health and emotional well-being. Hormone therapy would weaken her body but have very little if any results in shrinking the tumors. Doctors believed this meant the doses should be increased. In July of 2016, when she complained of a bump over her eye and lesions on her scalp, her doctor dismissed it and focused on the stagnant but ever-present tumors. By October, we learned that the hormone treatment didn’t work to shrink her type of cancer, and the bump over her eye evolved into a full-blown tumor that threatened the orbital eye socket, so close to optic nerve it obstructed her vision. To this, her doctor offered radiation, (insert side-eye here). What Milly did not know, and clearly her doctors didn’t at the time either, is that this thing in her eye was not just in her eye, it was in the collagen of her skin. So yea, a few 5-second zaps of radiation may not heal that. What it did do however is give her blurred vision, watery eye, a loss of lashes, an eyebrow and an almost melted appearance to the left side of her face. Still unsatisfied with the size of her tumors, her doctors also recommended she add more drugs. This new drug wiped out Milly’s entire white blood cell count, so within just a few months Milly caught the flu, got a respiratory infection and walked around with an undiagnosed collapsed lung for several weeks. At what point do you get pissed enough to consider naturopathic treatment?

In Feb. 2017, Milly met with an oncologist and internal medicine practitioners in Tijuana. She explained her treatment plan thus far and the side effects that were slowly weaning her life away. They responded with a counter treatment of herbal supplements to balance her hormones and an antifungal tonic to address this imbalance of yeast in her system. This treatment cut her cancer markers in half and the lesions on her scalp have flattened. By March her blood work looked good and she was convinced if cancer didn’t kill her, the drugs would, so what followed was an empowered choice to eliminate all chemical treatments from her recovery process. Where hormone therapy ended, herbal supplements began. Instead of monthly chemical injections, she eats mostly a vegan and raw diet.

Today, she still has cancer cells in her body, but she’s no longer going through perimenopause, she can see out of both eyes despite residual issues left from the radiation treatment and though she still has to have her lungs and abdomen drained of bacterial fluid every 7-10 days from the collapsed lung and respiratory infection, she has more control over her body than she did, and she knows she can say, ‘no thank you’ over the blind trust of her doctor’s recommendations.

Never a fan of Western medicine anyway, watching Milly’s fight against cancer has further cemented my belief in naturopathic remedies. I share this story hoping that it will make more of us think twice about what we’re using to heal ourselves from health issues be it a common cold or cancer. There’s always a natural remedy if we take the time to research, knowing that in the long run it’s going to be better for our bodies.

Currently, there is a gofundme set up on Milly’s behalf so that she can receive the holistic treatment that she needs. When faced with illness, do you opt for natural remedies or traditional Western medicine? 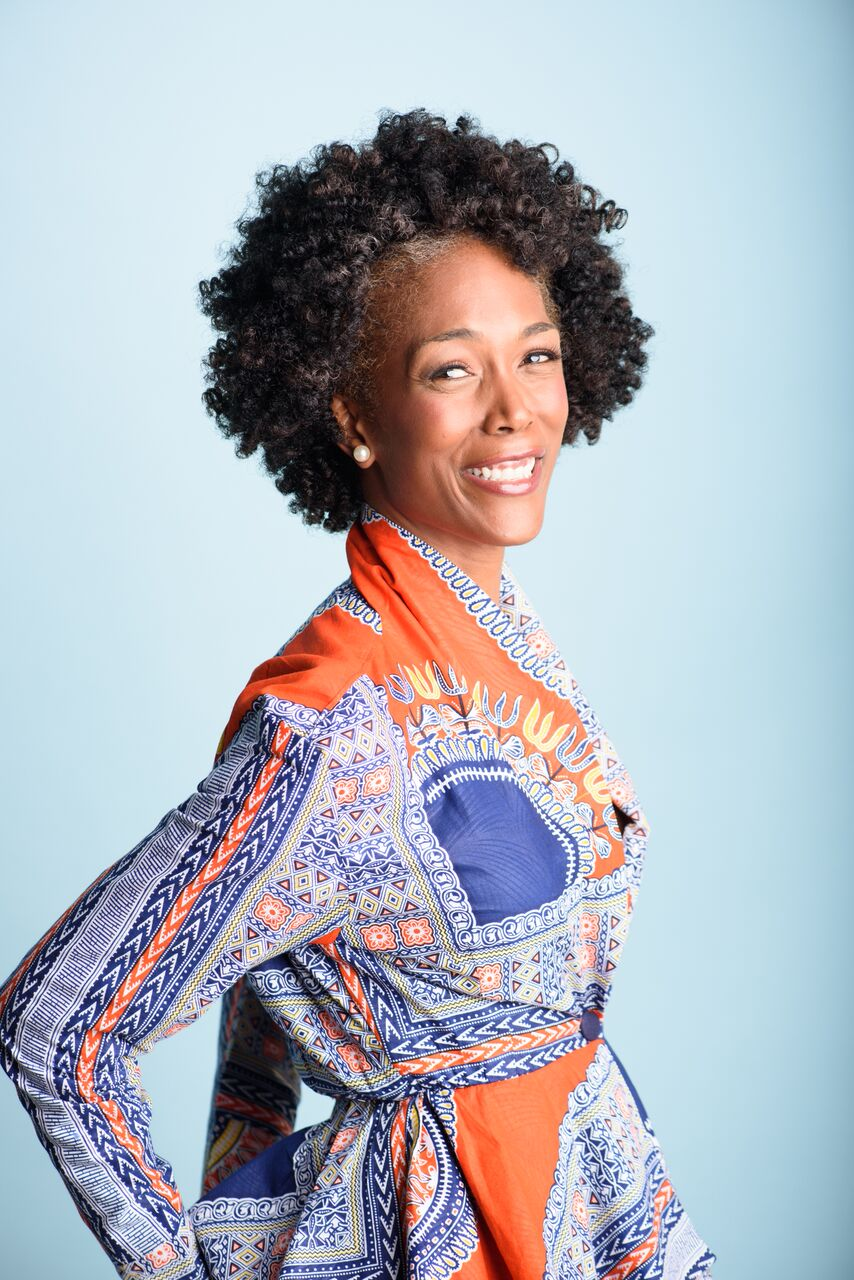 A native of Los Angeles and mother of two, Ailia is an Operations Management maven. The first African American woman Student Representative for the Board of Trustees at Santa Monica College, her passion for leadership and education led to a 20 year career in Southern California’s most prestigious universities, where she focuses on mentoring through leadership, professional development and employee engagement. She is also an advocate for naturopathic medicine. Her writing has also appeared in Essence Magazine. Follow Ailia on instagram and facebook.