The year of 2017 has been a doozy, no doubt. From the ever-exhausting, ridiculous excuse for a President, rampant sexual assault scandals, to the numerous crimes against humanity, Black women have been the silent bright spot in an otherwise dark socio-political landscape.

Recently an article published on ABCNews.com asserted black women have a newfound “hope” after the news of Meghan Markle’s engagement to Prince Harry. Now I won’t go into here why that is an extremely flawed (Read: wack) argument, but I will say personally my only real takeaway from the article was that the struggling, desperate, unloveable black woman narrative is tired, overdone and quite frankly FALSE.

Do we still get paid 64 cents to every dollar a white male gets? Yep.
Do we still hold less than 2% of senior leadership positions in major corporations? Yep.
Do we still have to work twice as hard as a double minority for the same recognition and success compared to our white counterparts? Yep.

Yet, and still we thrive.

This year more than ever before, proved the power, resilience and brilliance of black women in every area of society, and I loved watching every minute of it. Both in my inner circle and beyond, black women are creating, flourishing and fighting like only we know how despite all of the societal and institutional roadblocks, all while staying moisturized and melanated.

To that, I have compiled a list showcasing that indeed #BlackGirlMagic is real and dispelling a few myths about the current condition of African-American women.

1. For the first time in American history, Black women are the most educated group in the country according to the National Center for Education Statistics despite major wage gap inequalities. 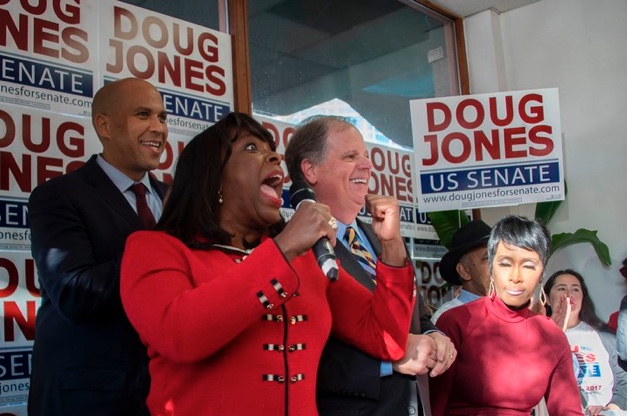 2. We continuously fight against injustice using our vote. With more than 95% voting against morally corrupt talking heads likes Donald Trump and Roy Moore, black women prove repeatedly we are a political force. 4. Black women are the fastest-growing group of entrepreneurs adding an estimated 340,000 jobs to the U.S. economy since 2007 thus helping revive a struggling American economy. 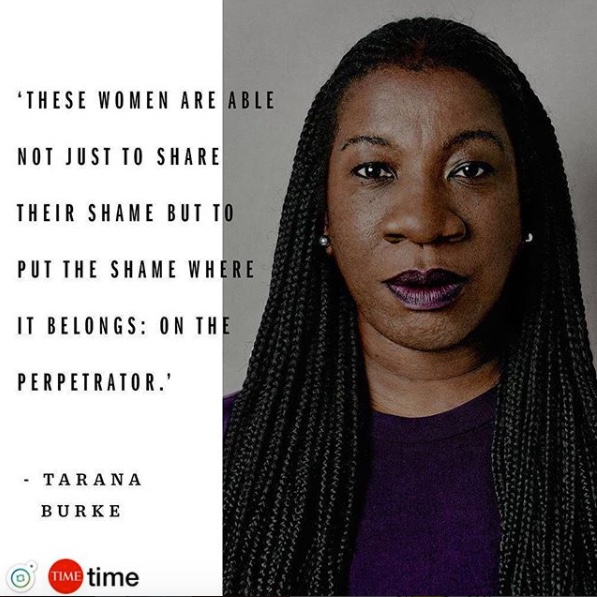 5. We start movements that dispel the stigma of sexual violence. A decade before hashtags and celebrity support, Tarana Burke created the Me Too movement to tackle sexual predators head on.

6. Black woman are in love and getting married. According to census data, 75% of Black women are getting married before 35 with more than 80% of educated, established black men marrying black women. 7. Black women fight and protest relentlessly for human rights and the disenfranchised.
What moment in 2017 made you most proud of African-American women? Tell us below! 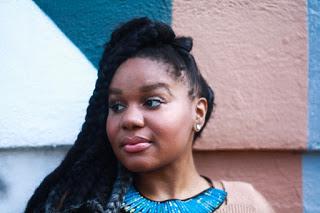 Lenora Houseworth-Weston is a social media strategist and writer based in Jersey City, NJ by way of the Windy City. Her work has been seen in places such as Yahoo.com, Glaad.org and BlackEnterprise.com. Jay-Z lyrics and avocados are her life. Follow her adventures on Instagram @LenoraSheWrote!