Tell Us What You’re Leaving In 2017 For A Chance To Win A ‘Rocks By Sekou’ Bracelet! 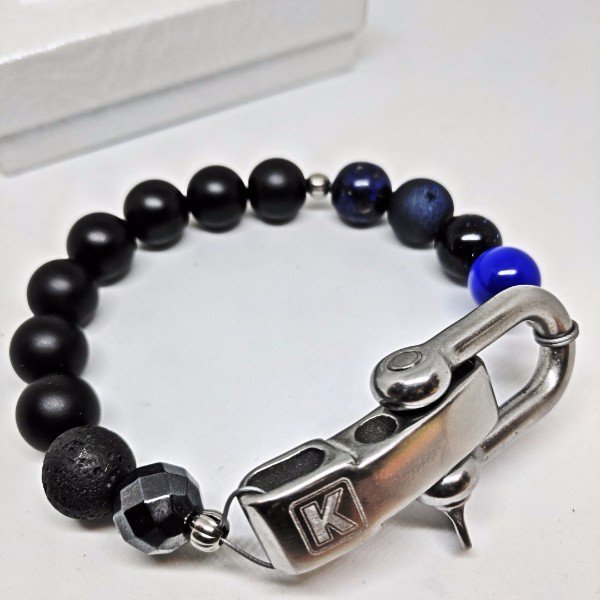 SekouWrites is an author and automotive journalist. As a
result of a racially-charged incident, he recently started making
luxury, gemstone bracelets to raise money and awareness for social
justice causes. Under the banner of Rocks By Sekou, he donates 10% of
all bracelet sales to nonprofits that make a difference in the
African-American community. Thus far, he has made donations to a number
of nonprofits that affect change in areas such as police brutality,
prison reform and voter disenfranchisement. He has also partnered with
several nonprofits to create a signature bracelet for their
organization. Follow along at @rocksbysekou on IG, Twitter and FB. Available online at www.rocksbysekou.com
Materials: 12mm matte Onyx base with four offset
blue gems (Blue Cat’s Eye, Blue Druzy Agate, Lapis Lazuli and Blue
Sand)– single hematite accent bead near the clasp, next to a single lava
rock,
Band: Heirloom-quality, reinforced steel cable is
double-stranded throughout the whole bracelet, which makes it virtually
unbreakable.
Clasp: Finished with an over-sized, stainless steel
shackle clasp, which can be engraved with your first or last initial.
The clasp has three size settings so that you can adjust it to just the
right drape for your wrist. As symbolic as it is striking, the shackle
clasp is representative of overcoming the things that bind us– both
personal and systemic.
Properties: Blue Sand is said to create health and
luck. Lapis Lazuli is said to represent peace and enlightenment. Druzy
Agate creates healing and balance. Blue Cat’s Eye represents discipline
and concentration. I consider matte onyx to be a grounding stone. The
lava rock is a reminder that flames (or bad experiences) can create
something beautiful. And the sparkly hematite gem absorbs negative
energy– as well as providing a little natural bling. There are four blue
gems because the number four is associated with the energy of justice.
*********
Tell us What You’re Leaving In 2017 in the comment section for a chance to win a Rocks By Sekou bracelet. 3 Winners will be selected next week so good luck and stay tuned! 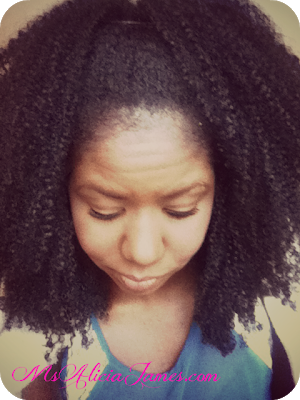 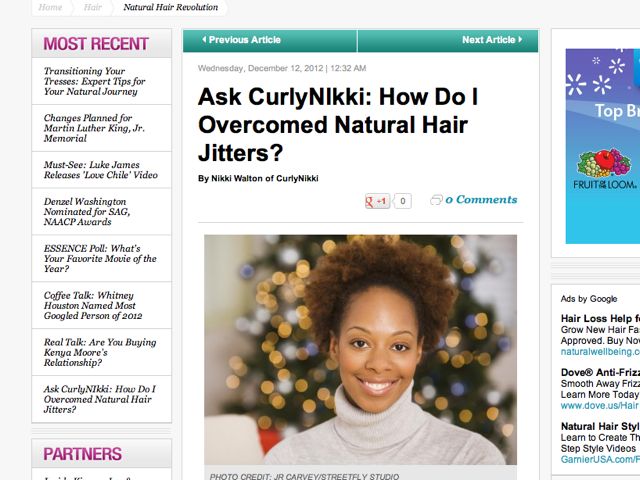 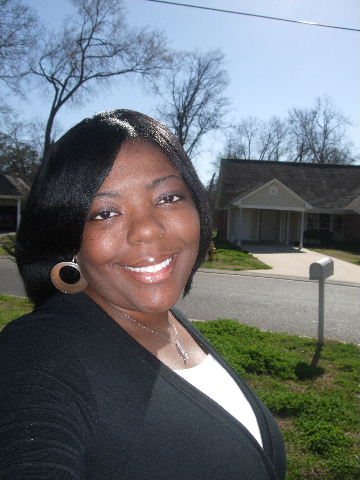