When Are Kids Too Old For Santa? 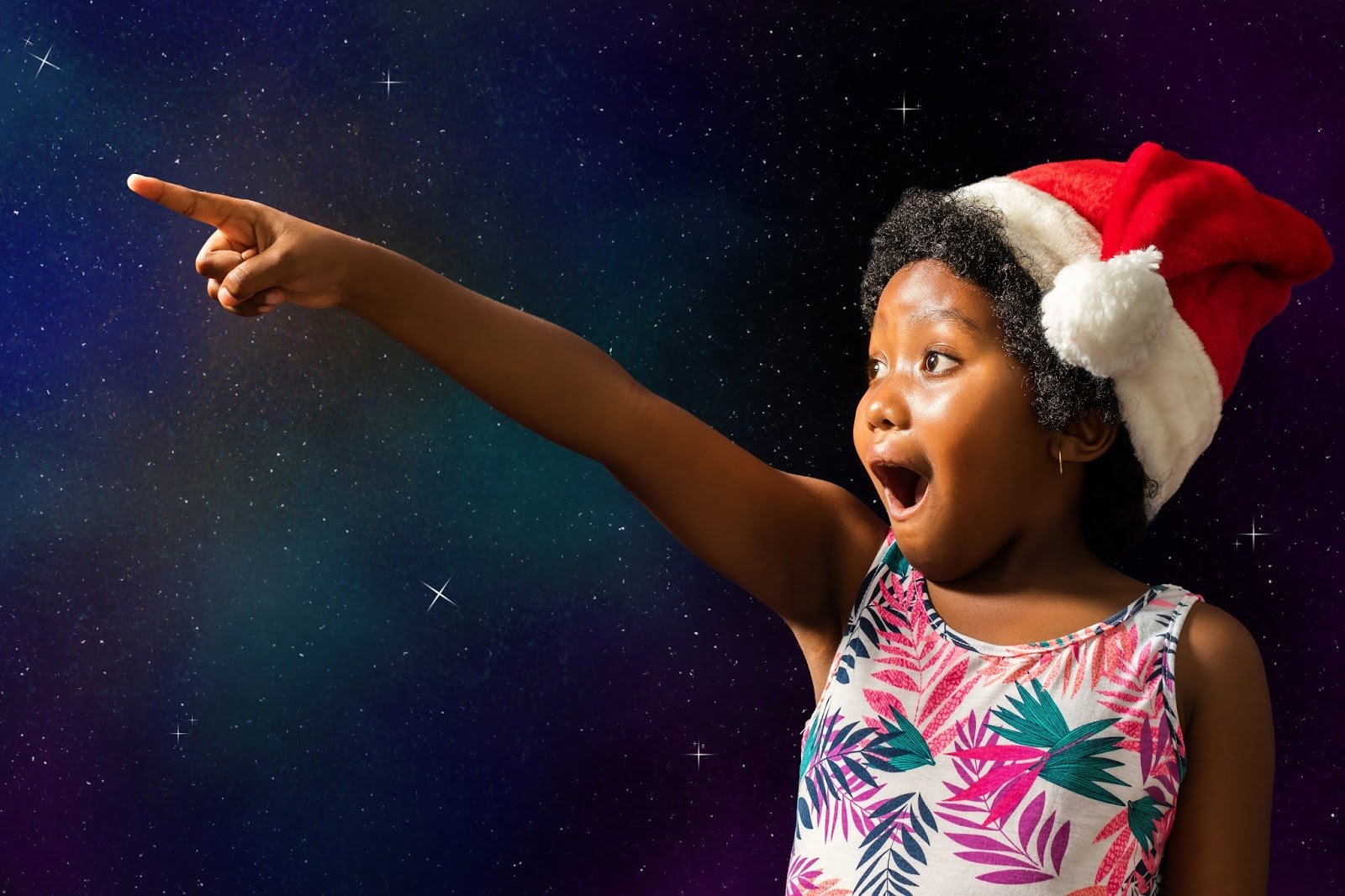 My fourth grader is a reading whiz, can tell you anything you’d ever want to know about ecosystems and biomes, and comprehends geometry and basic algebra. This smart kid is also a die-hard believer in Santa. It doesn’t matter to her that her classmates scoff at the fat guy from the North Pole. It doesn’t matter that every week an older child tells her “You know Santa’s not real, right?” It doesn’t matter to her that we don’t even have a chimney. My girl is all about Santa, his reindeer and Mrs. Claus! I am a strong believer in childhood magic and fantasy, but I’m beginning to wonder how long I should let her believe in Santa?

I’ve noticed that as the years have gone by, my daughter’s belief in Santa has gotten stronger while her friends have begun to slowly lose faith in the jolly, fat guy. One by one, the mothers of her friends have been coming to me and sadly sharing that their children are no longer believers. So I keep waiting for the light bulb to go off in my daughter’s head and for her to reach the conclusion that Santa is just a fairytale. But instead I get statements from her like, “I guess Santa must have a magic key to our house since we don’t have a chimney!” or “Can you believe that Damion doesn’t believe in Santa? I hope Santa brings me Damion’s presents because I KNOW he’s real!”

You may wonder why I am so concerned about her Christmas fantasy. It’s because I have heard a few stories of kids who were staunch believers in St. Nick well into their pre-teen and teen years. I even have a few friends who have had to tell their 13 year olds that Santa doesn’t exist before they started high school and embarrassed themselves. Honestly, I don’t want to be the one to look into those hopeful big brown eyes and have to pop her childhood bubble. I really wish she would do me a favor and figure it out so that I don’t have to break the news to this true believer

My husband says that I have no one to blame but myself. For years, he’s publicly stated, “I bust my behind all year working hard and this imaginary fat white guy gets all the credit!” I would laugh at him, and tell him that he was just being a Scrooge. But evidently, I affirmed the Santa fantasy one too many times for our little girl because she continues to chatter about elves making toys and reindeer flying though the sky.

Although it makes me cringe to see that this otherwise intelligent, rationale child believes a story that is so obviously made up, another part of me loves the look of wonder she gets in her eyes every Christmas. In a world where every headline screams about murder, abuse, terrorism and war, it’s nice to see my little girl believe in such a sweet, magical story. Childhood is fleeting, and soon enough she’ll be all grown and ready to go off into the big, bad world on her own. Neither Santa nor I will be able to protect her from the cold, harsh realities of the adult world. So maybe it is alright for her to hold to her belief in Santa for just a little bit longer. Maybe I’m rushing her. Maybe it’s okay for her to continue to be a child. For now, I’ll just play along and wait patiently until she figures it out on her own.

From Madamenoire.com
Do your kids believe in Santa? How old is too old to still believe?
Yolanda Darville is a wife, mom and freelance writer focusing on issues that make a difference. To read more of her writings connect with her on Twitter at @YolandaDarville 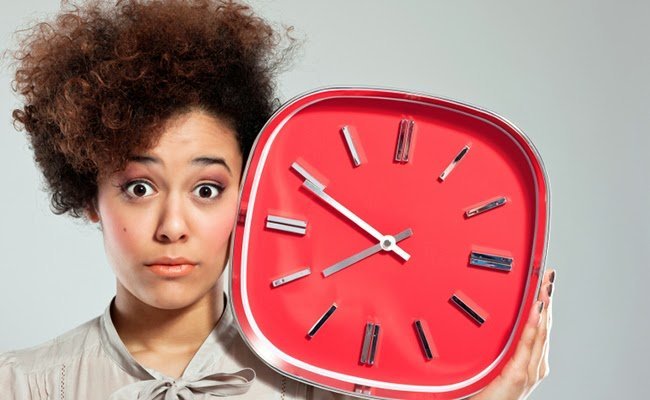 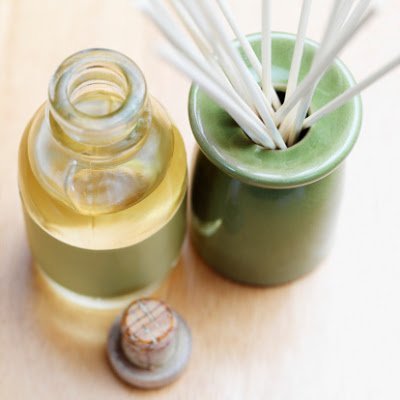 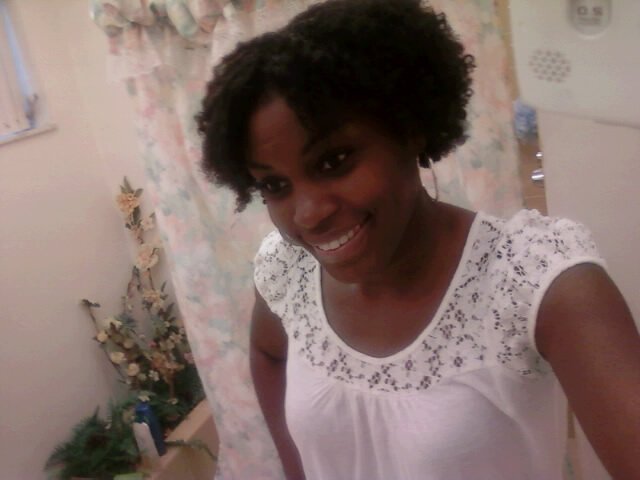