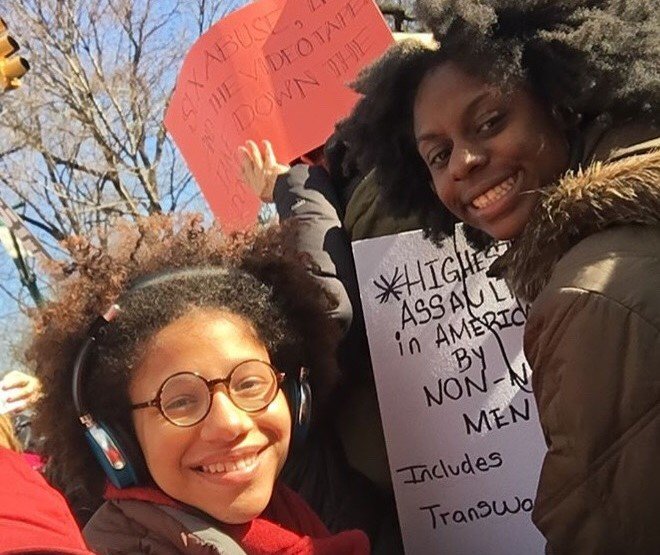 Naturally Glam Bronx high school students, Akira Johnson and Nalo Turner attended the annual STOP STREET HARASSMENT rally in New York to speak out against harassment of individuals in the LGBTQIA (African American and East Asian) communities. These naturally glam teens completely fed our soul with their warmth, honesty and passion for making a difference. Keep reading to find out what inspires these two! WARNING: Heartfelt truths may cause tears.

Why is the Anti-Street Harassment movement important to you ?
Nalo: Being both queer and transgender, my safety has always been either reliant on others acceptance of me or on my ability to hide that aspect of my identity. Sometimes, when others assume I am a man (If I present more masculine) I am left alone. My family members such as my sister and cousin, are not so lucky. Majority of the harrassment I experienced was racially motivated during my time in high school in New Hampshire. Anti-street harassment is important to me because I spend most of my day powerless against society’s treatment of people like myself, my friends and family. It makes me want to be louder, and show them I have a right to exist in public and be safe.

Akira:
The anti-street harassment rally is important to me for various reasons. It helps shed light on how men treat women. They might not always be physically harmful but they instill fear. Women of color and South East Asian women get fetishized or are often not talked about in these regards. I want to bring more awareness to Native American women who are sexually abused and attacked by non-Native men, this goes for black women and trans women alike. People don’t talk about it, as if we don’t have a place in any conversation.

How long have you both had natural hair ?
Nalo: Since my sophomore year when I cut my hair so many times I just ended up shaving it bald that summer. So I’ll just tentatively say just over a-year-and-a-half.

Akira: I’ve been natural for about 5-6 years now. I decided to transition when I noticed that relaxers are very expensive and when I started loving my blackness more than I ever have. I had been bullied for being black, so I would attempt to water down my blackness for other people as if it would please them and make them happy.

What products do you use on your hair ?
Nalo: For my hair products I’m really simple. I use whatever shampoo and conditioner I find that’s sulfate/paraben free and whipped shea butter from bglh marketplace. When I’m really dry or my curls look dull I put in some avocado or almond oil.

Akira: The products I use for my hair are usually very cheap and inexpensive (lol) such as cantu, softee, dove, Jamaican castor oil, African mayonnaise, Indian hemp, and raw shea butter.

Have you struggled with your hair or appearance ? How did you overcome it ?
Nalo: I started struggling with my gender identity in seventh grade, my body, born female, caused me so much discomfort. I refused to go outside in anything that wasn’t sweatpants and baggy shirts until I reached high school. There I started experimenting with ultra feminine or masculine styles, often switching between the two at random. Soon enough, I stopped focusing on what my body should look like and just started aiming to take care of it. This is how I began to love my hair. I wore it out almost every day, twisted it into unique and complicated styles, cut it so many times in the span of three months that I learned what my hair looked like without dye or relaxer in it for the first time. It was equally parts terrifying and wonderful.

Akira: I have most definitely struggled with my hair experience, especially when I was young. My mother would get me relaxers, but before that I had gotten one perm and it messed up my head completely. I wasn’t bald but it changed my hair pattern and damaged my hair a lot. It bothered me a lot because I went to a minority- majority school. Most of the kids in my school were non-black Hispanics or afro-latin people who were anti-black or denied their own blackness. If I had gotten box braids, cornrows or had my hair natural I would get disgusting comments about that and my skin tone. It was after I left Middle school and gotten around other black people that I felt a tad bit more comfortable letting my hair out. I thank a lot of my African friends who inspired me and made me more confident and comfortable.

Why are you passionate about advocacy for women in the African American Community?
Nalo: Black women are the foundation of many movements because usually they are the forefront of the oppressed. Fighting for them is fighting for all struggles. Putting them in power, giving them financial and emotional stability/safety should be on everyone’s minds when they go out and advocate for change.

Akira: After being bullied for 4-6 years in school because I was poor and black, I had come to realize many other children are experiencing this because of their blackness. I wasn’t too educated on my own history, the most I knew was that we came from slaves, civil rights movement and that’s basically all that’s taught. Through research and building understanding it sparked not just activism but a radical response. I noticed black women weren’t treated well in my community, people would overlook deaths, murders, police brutality, transphobia and other things. I go out and educate online and offline. It’s important because when you’re black and female in the LGBTQ community you’re not seen as important as a black man that’s cis and straight.
*********

I started working with Sayfty because I wanted to be part of the solution, to help fight for gender equality and teach women and girls globally about self-defense. As an organization we participate in digital campaigns, conducting self defense workshops in marginalized communities, and a weekly Twitter chat called #Sayftychat.

As an adult, I found the confidence to join advocacy groups and movements. These girls, so young have found a way to impact their communities and share their powerful stories.

To see how you can get involved check out Stop Street Harassment and Sayfty! It’s never too late or too early to start, just ask Nalo and Akira. 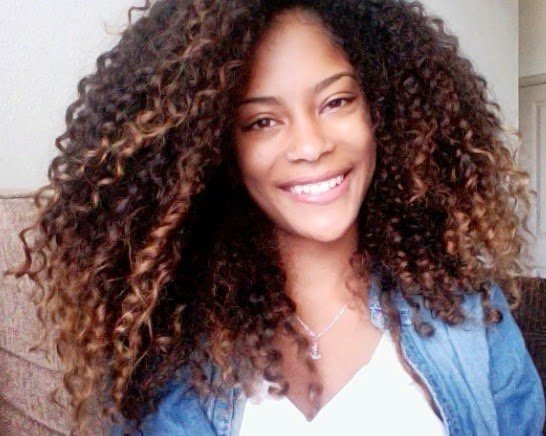 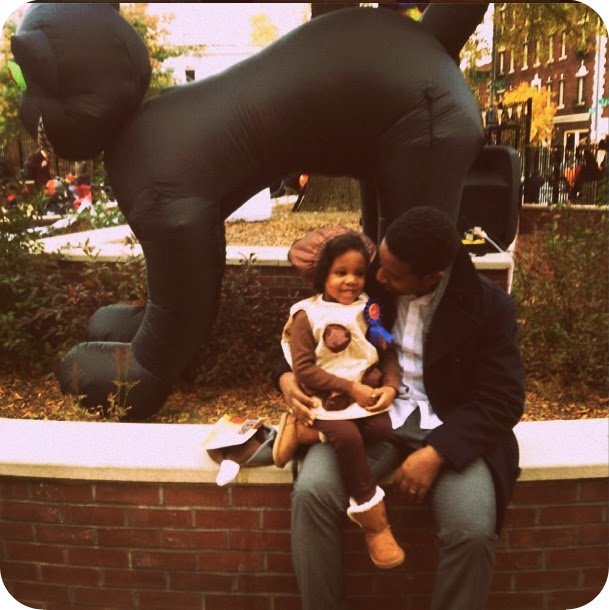