In Tearful Interview, R. Kelly’s Ex-Wife Finally Speaks About Her Own Years of Abuse With the Singer 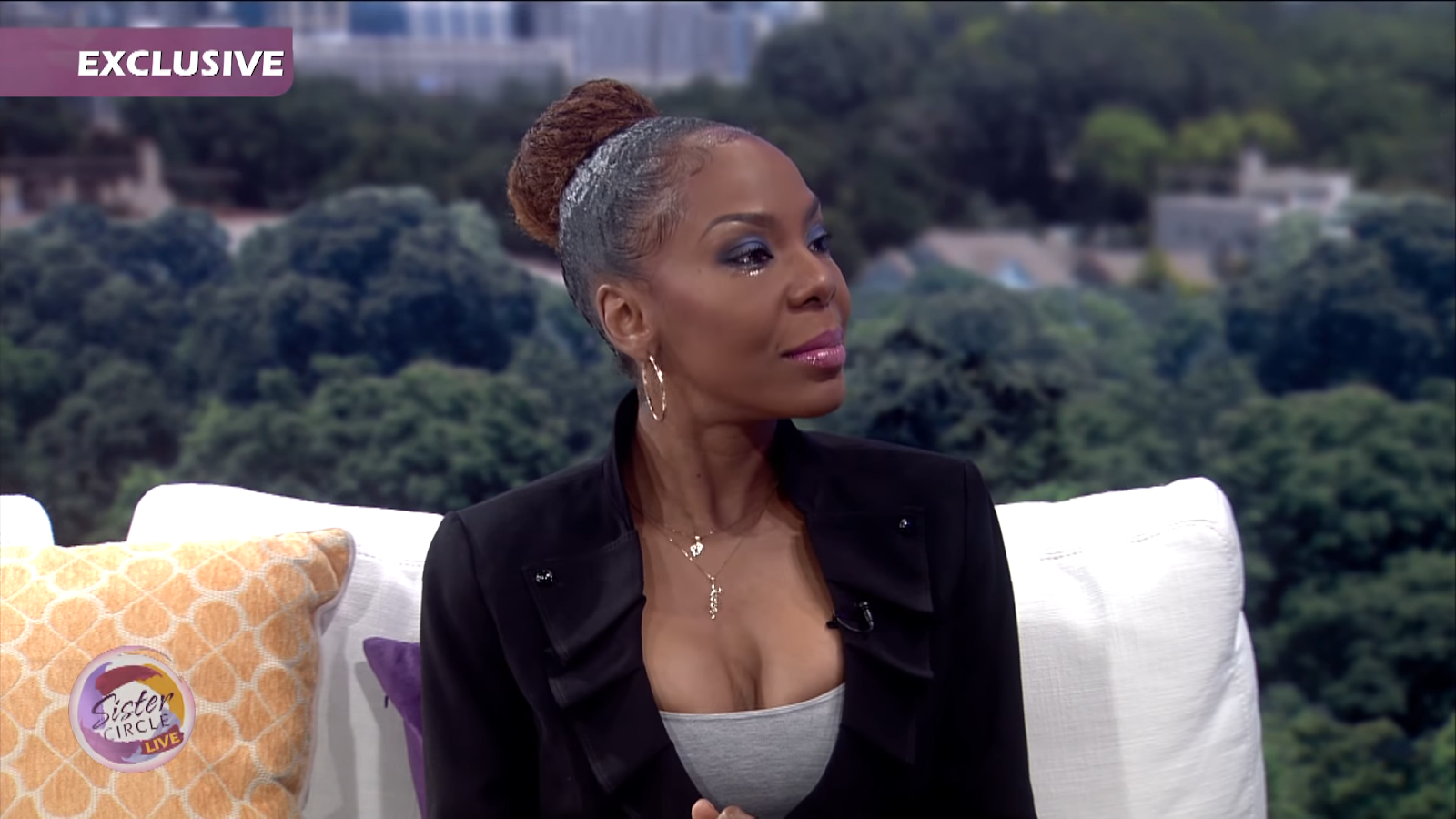 Let the church say, AMEN. R. Kelly’s ex-wife Andrea (Drea as many of us who watched the spunky and petite dancer on Hollywood Exes remember her by) has finally spoken out about her life with R. Kelly. Divorced in 2009, after 13 years and 3 children with the singer- now accused of child molestation and running a cult of young and under-age girls who are being held in Atlanta, some against their will- many have wondered how much Drea knew. I mean, if you saw her on Hollywood Exes, she seemed like a really nice woman. Well, now we know. Drea was suffering from her own abuse at the hands of R. Kelly and it’s only now that she feels strong enough to speak out. We hope that she, as well as the many other women impacted by R. Kelly’s abuse, will get the healing that they need. Check out her honest and heartfelt interview with Sister Circle Live.
Continue 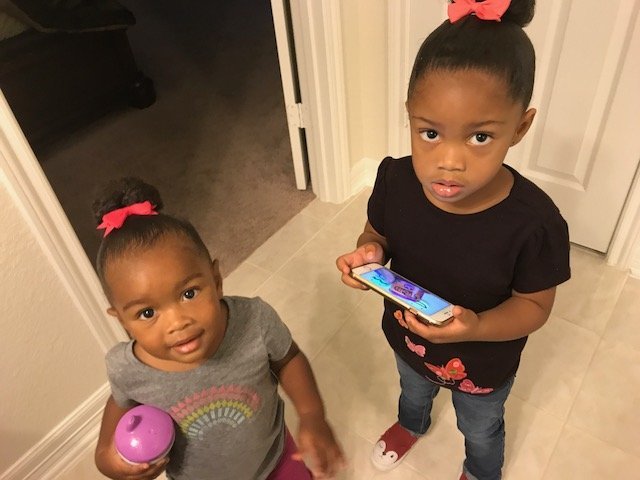 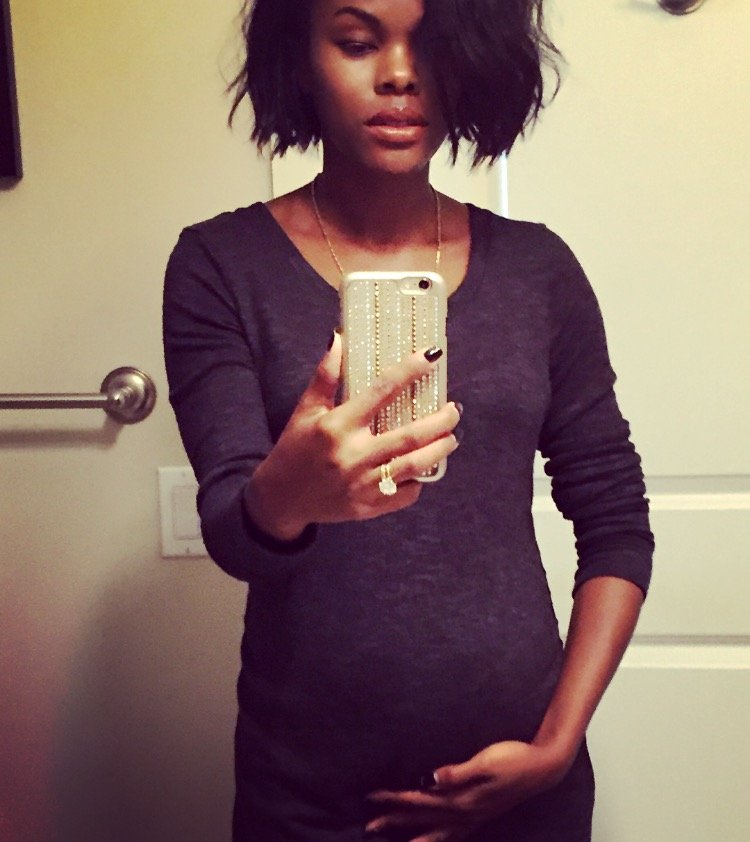 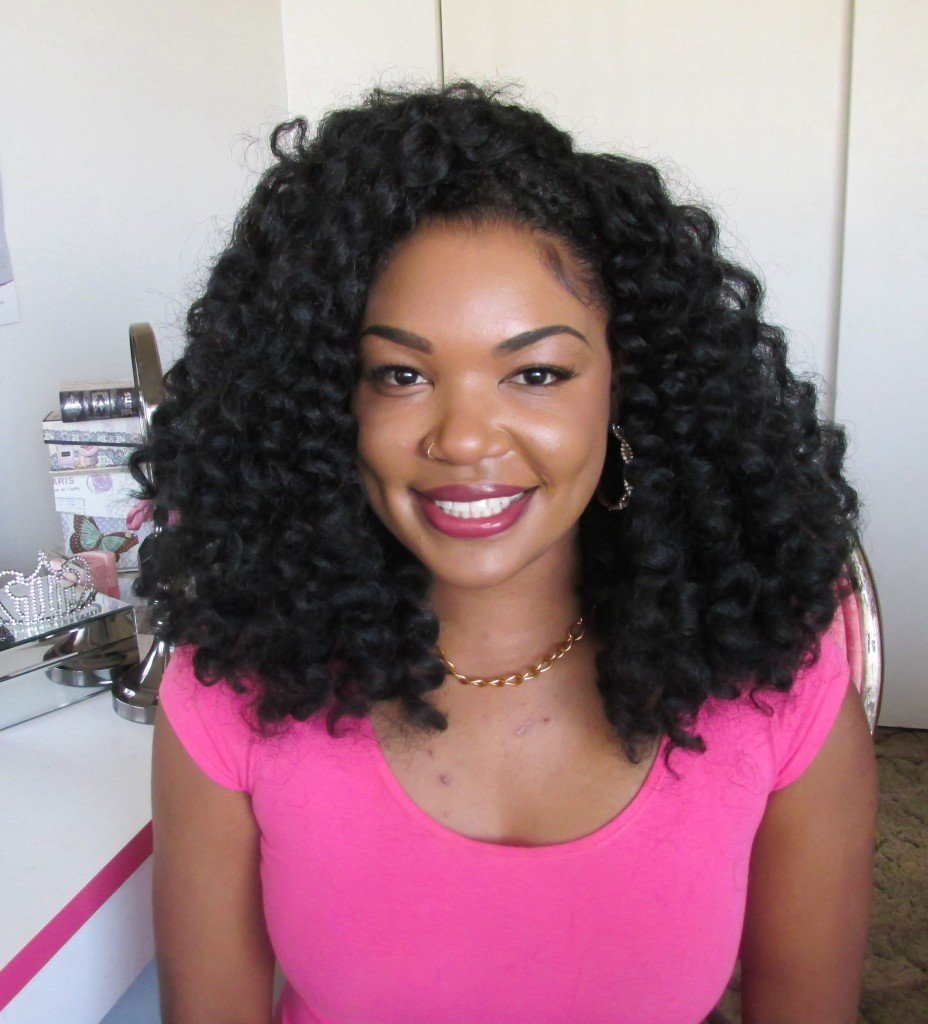