Neighbor Calls Police on a 12-year-old Boy for Mowing the Wrong Lawn & Now His Business is on Fiyah!


Another day, another person calling the police on someone black for no good reason. There was ‘BBQ Becky‘ who called the police on some black folks who were chefing it up with a grill in the park. ‘Permit Patty’ who got her fingers in a tizzy and called the police on an 8-year-old who was selling water on the sidewalk, and now there’s the ‘Lawnmower Lunatic’ who called the police on 12-year-old entrepreneur, Reggie Fields of Cleveland, who was cutting grass and accidentally cut a piece of their lawn. Now, let me be fair by saying that there’s been no footage confirming the color of the neighbors, but usually when there’s no mention of color, the perpetrators are white. I’ll take the heat if later we see that the Lawnmower Lunatic was actually a cranky old man of color with 10 cats. That said, things have turned out pretty well for Reggie…


Since news broke of the incident, Reggie’s mom has been flooded with calls! I mean, no one wants to see a young entrepreneur discouraged, and good grass cutters are hard to find. His mom told CNN,

“Some people are calling from out of town, saying, ‘Can you come cut my grass?”

Now business is on fiyah and the boys are planning to use the extra money to buy more supplies and continue the business in the Fall by adding raking leaves and snow shoveling in the Winter.

Of the incident, Cleveland Mayor Annette M. Blackwell even chimed in… 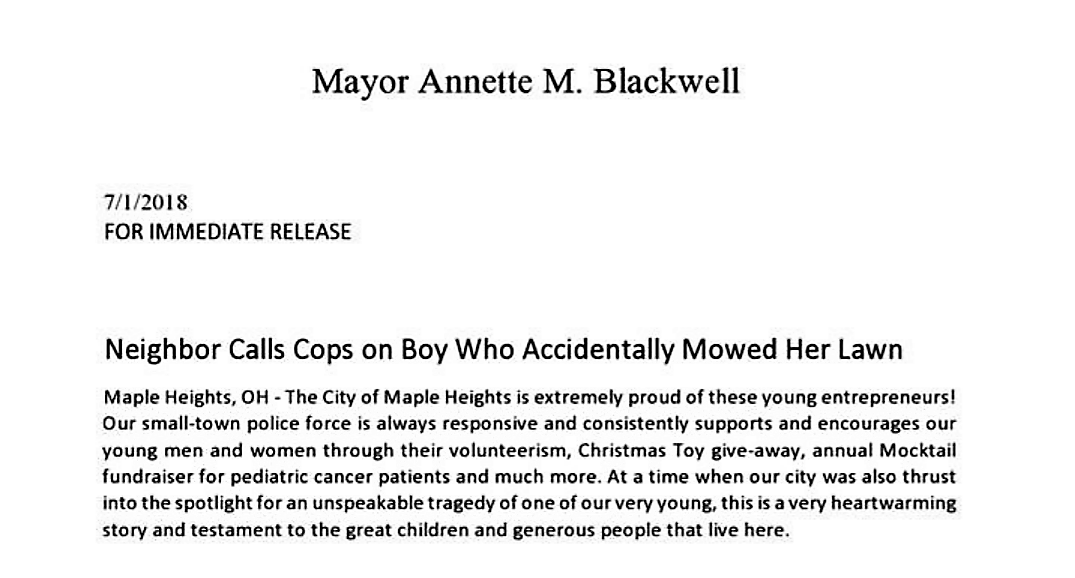 Wow, something that could have had a negative impact on these young boys has become the catalyst for a successful business that they can nourish and ride into the future. Kudos to them, their mom and the community for stepping up. If you’re in the Cleveland area, give this kid a shout, he prides himself on being on time…
See the video below…
Do you support young entrepreneurs in your neighborhood? 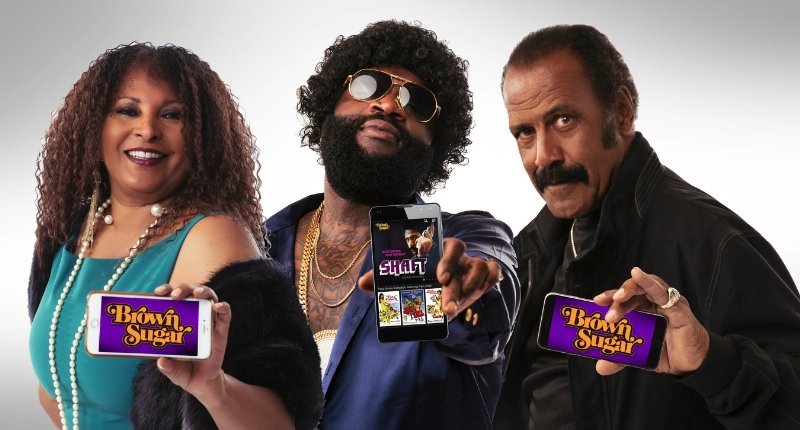 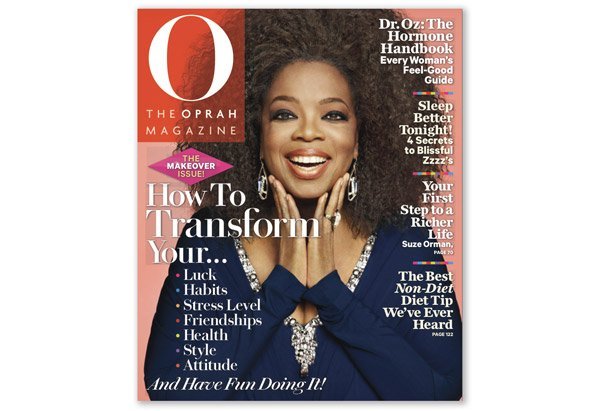