After An Evening Of Back And Forth On Social Media, Nicki Minaj & Cardi B. Agree To Keep It Positive

Getty
by Veronica Wells via MadameNoire

I knew yesterday when Nicki hopped on Queen Radio to declare that the knot on Cardi’s head was caused by her friend Rah Ali, I knew that Cardi was going to have a response. One because it was in direct contrast to what Cardi and all witnesses had said about the incident and there was no footage to corroborate that.

Continue!>>>
Not to mention, Nicki claimed that Rah hit her 8-9 times in the face. But if you can recall Cardi’s face as she walked out of the venue, you remember that her makeup wasn’t even smudged. There was just the single knot.

Either way, after Nicki’s radio show, Cardi got on her Instagram page and posted a series of videos not only denying Nicki’s claims but clearing up a few other rumors associated with the two women. 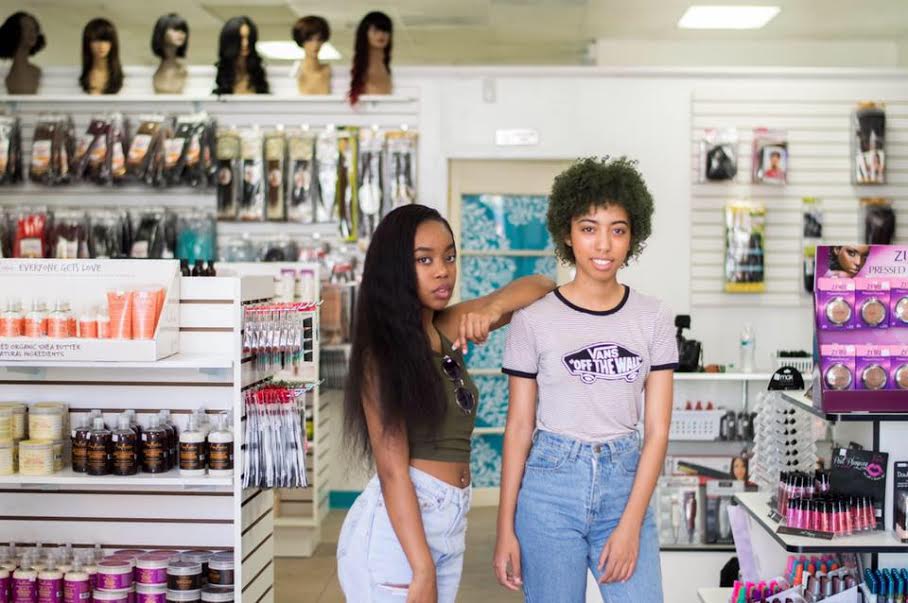