Nighttime Routines- An Alternative to the Pineapple 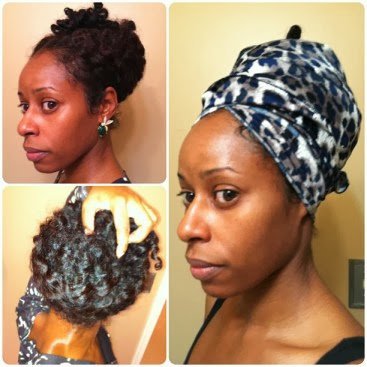 First, my fine strands don’t do well with daily manipulation and nightly re-braiding/re-twisting routines. So, I need a nighttime routine that involves minimal hair handling. But, the “pineapple,” high unicorn horn ponytail just never worked well for me. I mean, I gave it the ol’ college try! Really I did. Over and over again. But, my curls just don’t defy gravity *sad face* (don’t you love that song though?). So, they would just flop all up in my face, or fall back down onto my neck (no matter that I started the night with them daintily draped over my satin pillowcase). Inevitably, I’d end up sleeping on and crushing at least half of my curls. Not only that, when it was time to take the pineapple down in the morning, my less curly nape hair “tail” would be even longer (ughhh!!! Yes! The dreaded curly mullet) and my hair would be frizzy. So, finally, I gave up on the pineapple and just started bunning my hair instead. I still had to deal with flattened curls and ends, but not so much frizz, no excessive tail, and no face-flop for sleepy time.

Read On!>>>
Then, a couple of months ago, I accidentally discovered an alternative to the pineapple that really works for me! I just wanted to get to bed as quickly as possible and threw my hair up with a barrette. Well, the “technique” ended up keeping my hair up and off of my face and neck, prevented excess frizz, and preserved my curly ends! I was also able to swap out my satin scarf for a sweatband and get my morning workout on with minimal damage too!! Eureka!!

And for those of you who are visual learners…

And that’s it. Super simple. Super easy. Super quick! That’s a winner in my book! 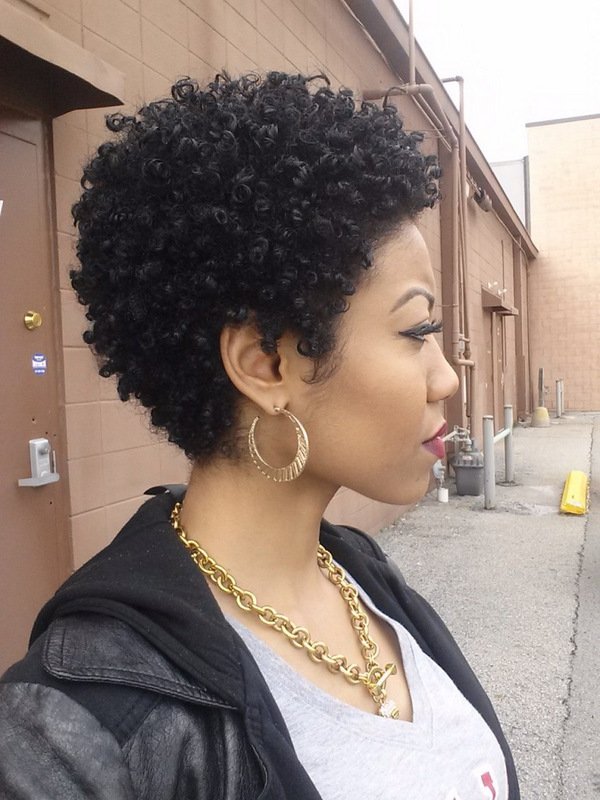 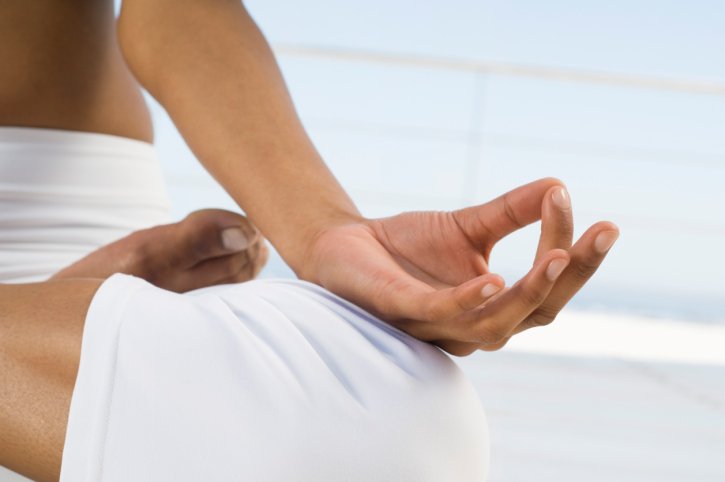