Sheryl Underwood Reveals Her Natural Hair on ‘The Talk’

I got a few messages yesterday telling me that Sheryl Underwood had shouted me out on CBS’s The Talk.  Assuming it was a re-run (i.e. the social media firestorm of 2013), I quickly moved on until a clip found its way into my timeline.

Read On!>>>>
I watched it today (click here to see the video) and was absolutely floored by the courage, honesty and growth.   I’ve always wished that when you’ve made a courageous move in your public life, the people around you will acknowledge it with the same enthusiasm they use to acknowledge your mistakes.  So with that said, I hope that in 2015, Sheryl receives a firestorm of positive support! 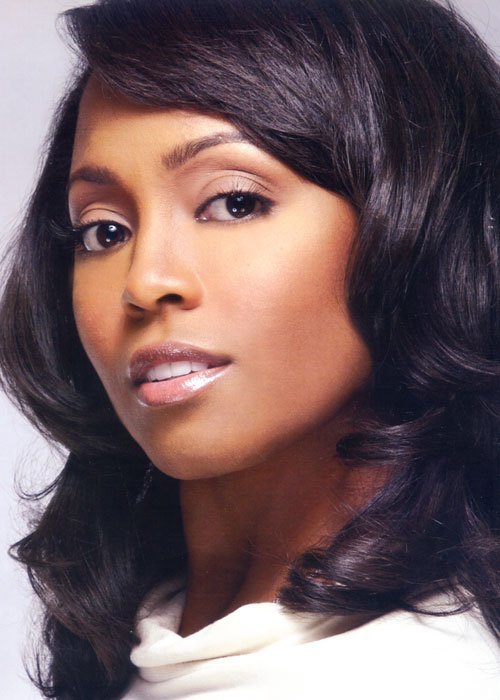 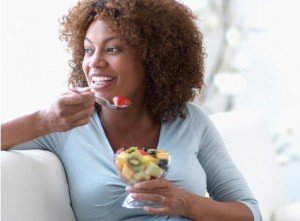